The spotted hyenas are famously known to be scavengers of the wild mainly because they feed on other predators hunts instead of getting their own food. These surround and tease their target in such huge numbers that whatever piece of flesh is being carried will be surrendered lest the hunter risks own life.

They are also known to always supervise other predators especially lions to see if they have got a hunt only to steal it. This is true for the vultures too, the exception is the latter can fly.

Spotted Hyenas also known as Crocuta Crocuta are one of the wild animals that have a lot of drama and are fun to watch in the wild.

Other Hyenas are the striped and brown hyenas and all live-in social units called clans which can make up to 100 individuals who are mainly comprised of females and are in charge unlike many other wild animals who are dominated by the males.

Hyenas can be found in many habitats including woodlands, deserts and the savannah.

The spotted hyena’s famous laugh is a sound made to alert other group members to a source of food. The sound can be heard up to three miles away and it’s also their way of communicating with each other.

Spotted hyenas, unlike the others, are very skilled hunters. Their large, powerful jaws allow them to reach every part of their prey including tearing off hard skin and crushing bones.

They eat up to 14.5 kilograms of meat. They like feasting on Zebras, Antelope species, they can also eat large animals like Buffaloes, Elephants and Giraffes.

Hyenas also eat fish, tortoises and pythons to survive, which they digest so well including the bones.

The hyenas do not use a den for resting instead, they use shaded holes, pools and splash around in water holes to cool down during day.

Like humans, when young ones are born, they are first taken to the kindergarten where they graduate to the normal life and are taught how to hunt and protect themselves.

The International Union of Conservation of Nature (IUCN) listed the Spotted Hyenas as a least concern considering its range of population which is estimated to be between 27,000 – 47,000 individuals.

However, these numbers are reducing because the Spotted Hyenas like to go to unprotected areas where they are targeted by hunting, trapping, and poisoning. This is because of the attacks they launch on humans and their livestock.

Droughts and deforestation are also another major factor affecting the Spotted Hyenas population. 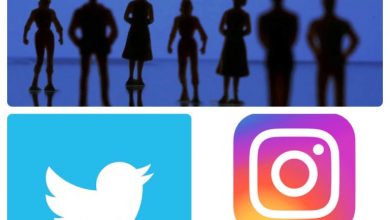 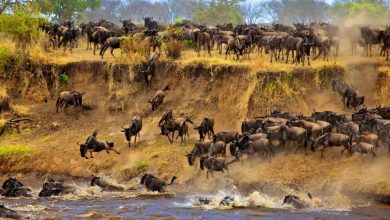 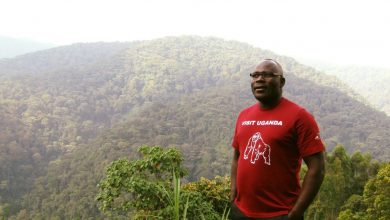 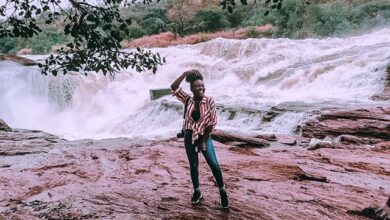 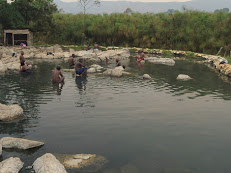 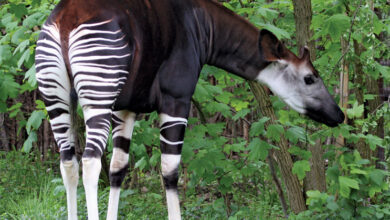 Okapi The Weirdly Beautiful Creature of the Wild