It is now three weeks since the Deputy Inspector General of police Maj.Gen Sabitti Muzeeyi has been seen wearing a sling.

Besides office duty, he has also appeared on several public occasions with the black support belt around his neck and right arm.

At police public functions, as commander, he tours as guard of honor but he has not been able to salute his men.

On 6th August is when he first appeared with the sling and it was at Police Nursing Center in Nsambya.

He was supposed to witness the destruction of Narcotic Drugs Worth 3.7bn that was seized from drug traffickers.

When journalists asked him about the sling, he lightly responded that he had got an injury but didn’t give details.

Sources close to the highly guarded general intimated to chimp corps that he also underwent a surgery recently and that he is recovering.

Othopedeatrics recommend persons who get fracture injuries that doesn’t require surgery to wear a sling for two to six weeks.

They add that in case of distal fractures which are most likely that Gen. Sabitti suffered requires a long time to heal. 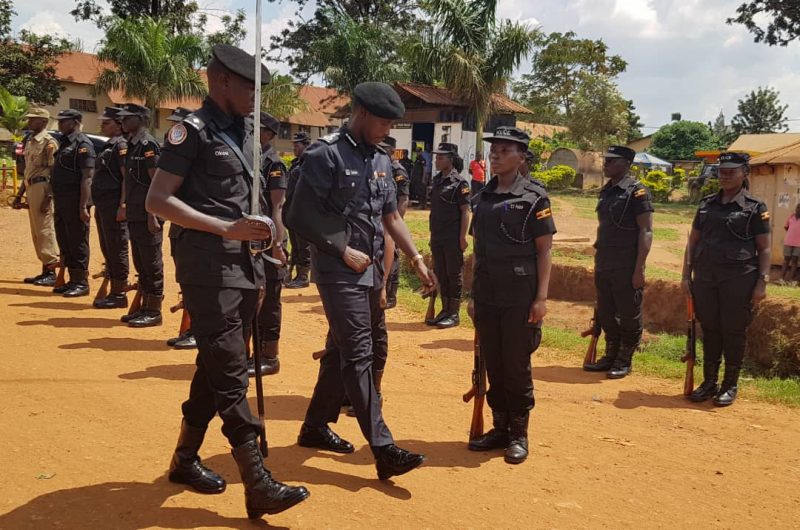 “If you undergo a surgery in that case, you need to wear a cast, sling or brace for several weeks” othopedeatrics say.

However, despite the injury, Gen Sabitti remains on duty including making field visits across the country. 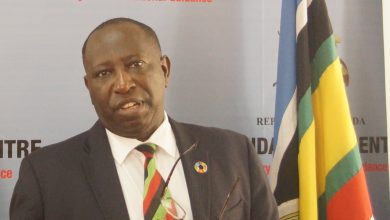