Samasource, a US firm which opened its doors to the East African Community to create jobs and train young people in technology, is mourning the passing of the Founder and CEO Leila Janah, who succumbed to cancer on Friday 24, 2020.

Upon her passing, the Samasource team committed to continuing Leila’s work and thus seconded Wendy Gonzalez, longtime business partner and friend to Leila, to take the helm as interim CEO of Samasource.

“Previously the organization’s Chief Operating Officer, Wendy has spent the past five years working alongside Leila to craft Samasource’s vision and strategy,” reads part of the notice.

Samasource opened its Kampala branch in July 2019, adding to the Gulu center which existed since 2012. The training center was set up in Kamwokya along Kanjokya Street to train young people in Artificial Intelligence data analysis. 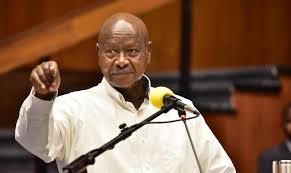 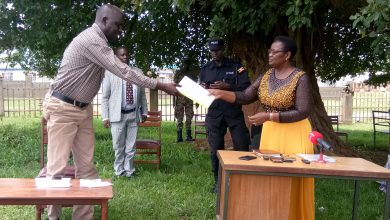 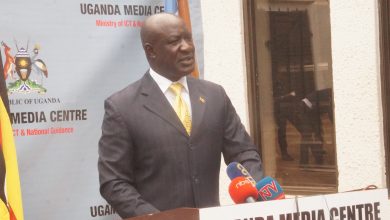 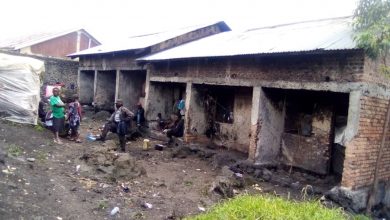 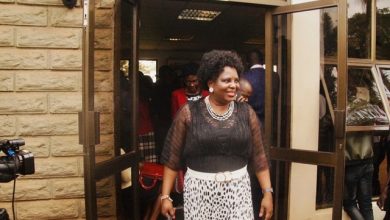 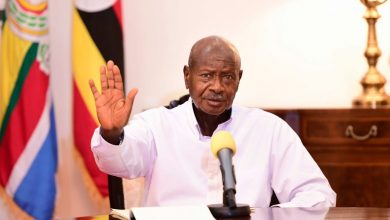