Vipers Sports Club has ended their four match winless streak with a hard fought victory against BUL FC in a match that ended with chaotic scenes at the Kakindu stadium.

Villa Oromchan set the pace of the game with a 38th minute stunner completing from a nice move that was orchestrated by Bagoole in the right wing.

His initial cross was blocked but Villa rose high with a spectacular bicycle kick from about 30 yards to the to right corner living Watenga with no option.

The hosts played the game without their head coach Frank ‘Video’ Anyau on bench but he was later spotted getting out of the stadium from a rare route.

The Venoms continued attacking in the second half but Kalisa’s 50th minute attempt went begging. The former BUL striker made amends minutes later making inroads into the box to force Magombe to foul him for a penalty.

Aggrey Madoi calmly sent Bwete to the opposite as he planted in the middle.

Kalisa caused the second goal in a similar rhythm and was hacked outside the box. Brian Nkuubi, decease http://cerlalc.org/wp-content/plugins/woocommerce/includes/wc-notice-functions.php who was largely quiet through the game, thumb fired below the wall and past Bwete who should have done more to block the goal.

Vipers ascend to the third spot, try http://challengemetennis.com/wp-content/plugins/jetpack/sal/class.json-api-site-jetpack-base.php joint in points with Onduparaka but on superior goal advantage. BUL FC’s survival hopes can only be explained with the actions of the fans who decided to round the centre referee after the game despite him adding a rare twelve minutes to the game. The earlier stoppage didn’t lastore than a minute and a half. 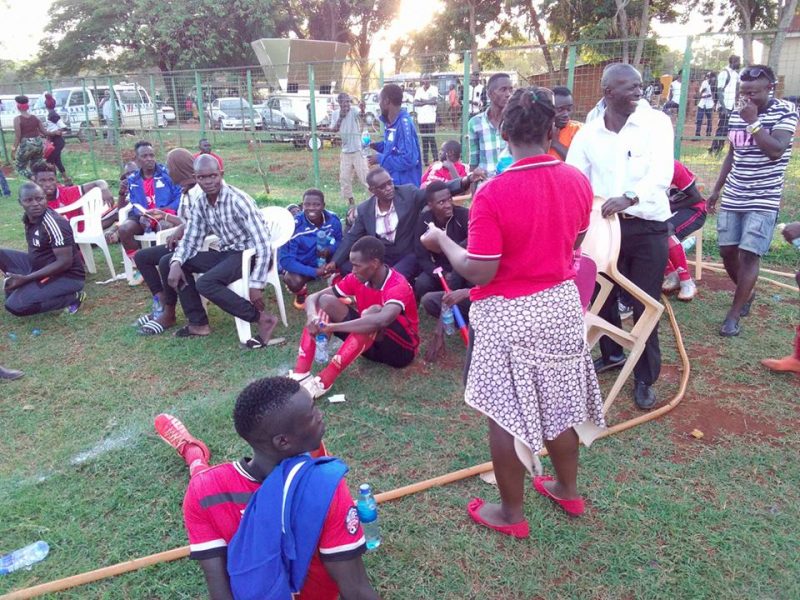