UNRA Executive Director, Allen Kagina noted that the move is intended to make the rural areas achieve the required development through the ease to access market centers,  schools, and other benefits. 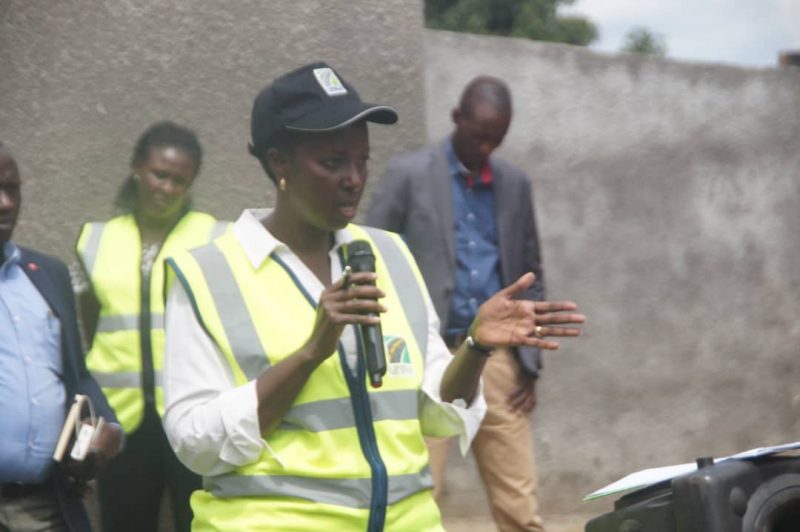 The commissioned roads include Masaka – Kidda – Lusakalwamese which is 31km and Bikira – Kabira – Kalisizo, 32km.

In her remarks, Kagina called upon the residents to corporate with the authorities in order to finish work within the planned time.

“These are your roads, make sure that you utilize them properly because it is your own areas which they are going to develop,” she added. 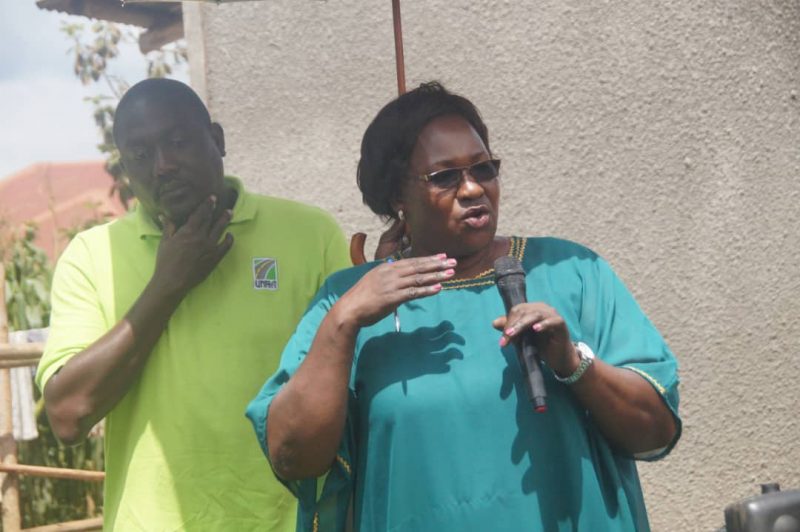 The mechanized maintenance framework contract is for three years with the Government of Uganda (Uganda Road Fund) listed as the source of the funds. 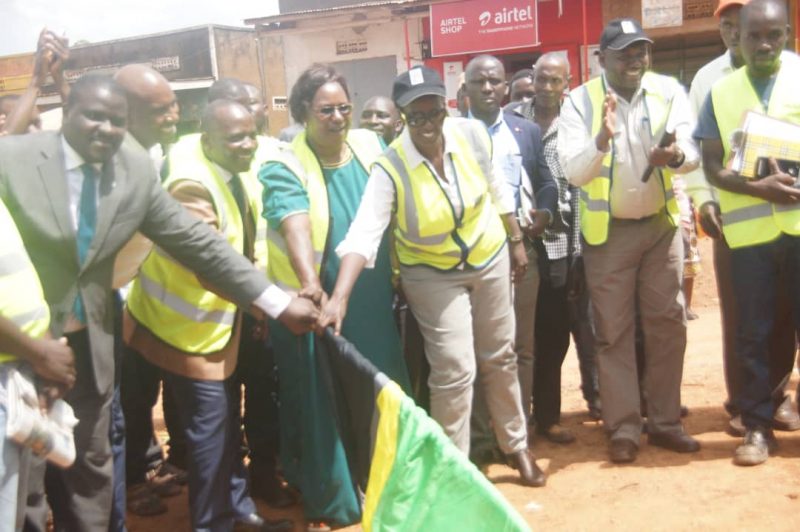 “The president is not going to buy sugar at your home, and if you knew how much these roads cost the government, you wouldn’t ask what the country has done for you,” he said.

“A mere road alone can’t bring development if you just sit down; we want this Trade Centre to develop at least up to a town council level. ……..start work now, at least you are now certain that your produce will reach the market in time,” he added.

It was also revealed that the contract sum is about Shs 4.5billion, VAT inclusive. 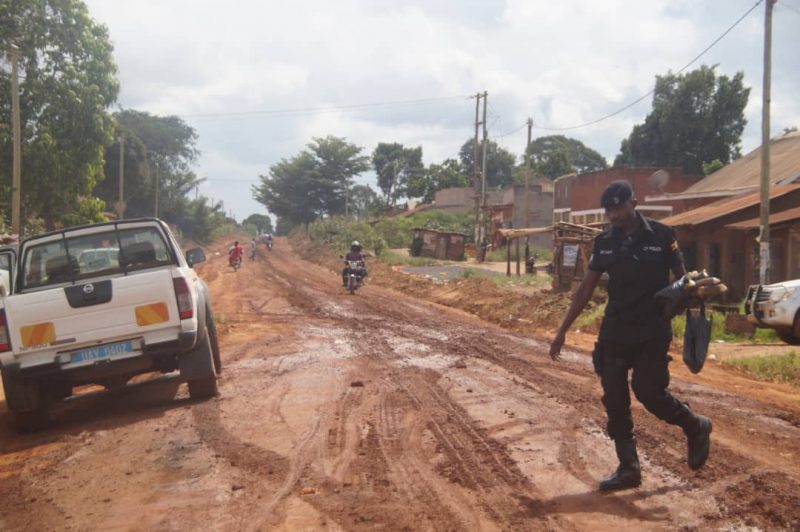 The maintenance work on these roads which commenced recently on 14th June was contracted by M/S. AZU Properties Limited.

The project is expected to be completed in February next year, a period of four months.

Masaka Municipality MP Mathias Mpunga, commended UNRA for the great initiative undertaken to see that her area is also developed to the required standards.

“I am very certain that this is going to bring development in our area because we have some of the best unexplored tourism sites, we have the best weather and have always harvested top quality agricultural produce,” he said.