According to a submission made to the Natural Resources Committee yesterday, it is understood that this money is to be used to fill the Jinja Storage Terminal (JST) which has a thirty million litre holding capacity.

Speaking to Chimp Reports, John Habumugisha, the General Manager of the National Pipeline Company disclosed that half of this money is supposed to be released in the 2020/21 Financial Year and the remaining six million dollars in 2021/22.

Habumugisha intimated that this is just a short term plan bearing in mind that they are still securing a partner to develop the Kampala Storage Terminal (KST) which can hold about 60 million litres.

“The money we are asking for, we want to only hold controlling interest of 51% initial. So we are asking for around 71 million USD so that we find another partner, get together and develop this facility,” he explained.

Once complete, Habumugisha elaborated that the facility shall hold diesel, petrol, aviation fuel and liquefied Petroleum Gas used for cooking in homesteads.

At the tail end, he says, the twelve million dollars can be multiplied through trading with local and international fuel retailers that they have been previously collecting from Mombasa and Dar-es-Salaam.

“The risk is so bad, we don’t know until the situation happens. And we are not saying give us the money and we sit on it. We are saying we will grow the reserve,” he disclosed.

Habumugisha however, could not assure us whether this undertaking will slash gasoline prices which currently stand at 3991 according to Global Petrol Prices.com, an Atlanta based financial markets website.

Keefa Kiwanuka, the chairperson of the Natural Resources Committee expressed concern over the available amount of fuel at the Jinja terminal.

“You are talking about restocking strategic reserves. But we don’t see how much is there now for which you are asking this additional six million?” Keefa paused.

The entity’s budget ceiling for the 2020/21 FY remains fixed at 31 billion shillings out of 104 billion that is required to deal its operations portfolio. Similarly, UNOC is still counting on government to bridge a funding shortfall of fifty two billion shillings.

It remains to be seen whether the move to restock oil reservoirs is in anticipation of turbulence that might pop up given that a number of East African Community Countries are taking to the polls.

In 2007, Uganda was caught off guard when a Presidential contest between then incumbent Mwai Kibaki and Raila Odinga turned chaotic paralyzing the Petroleum supply chain pushing pump prices up to ten thousand shillings per litre.

In May this year, Burundians shall cast their votes while Tanzania which acts as an alternative sea route for most of Uganda’s imports shall take to the polls this November with Kenya’s ballot falling in 2022. 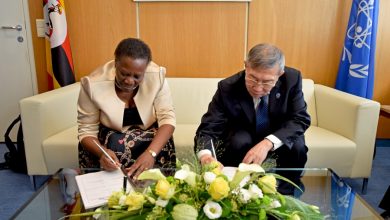 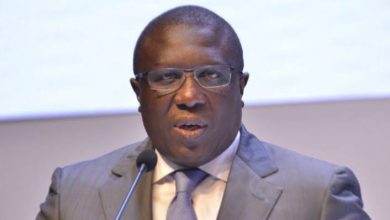 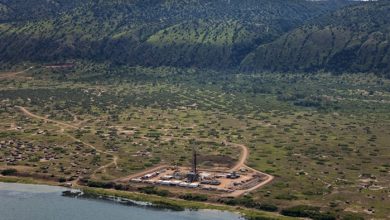 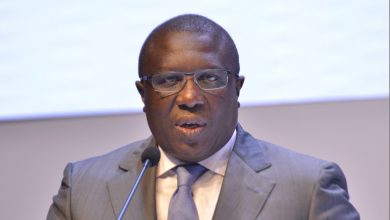 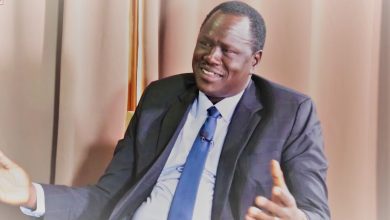 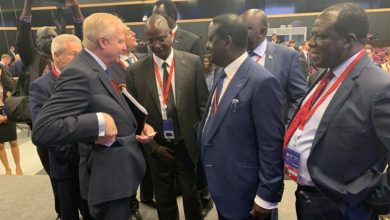