A Ugandan youth entrepreneur Mr Brian Galabuzi Kakembo, founder of WEYE Clean Energy based in Mukono, has been awarded the Commonwealth Young Person of the Year Award 2020 by the Secretary-General, Rt Hon Patricia Scotland, on 10 March 2020 in London.

He also emerged as winner from Africa and Europe region for his work which is contributing to achievement of decent work and economic growth.

WEYE project produces and sells eco-friendly briquettes (blocks of compressed charcoal) made from bio-degradable plastics and organic waste to homes, schools and local institutions in Uganda.

Profits are used to fund community outreach programmes and training for over 800 young people and women who are now earning income from briquette making and plastic waste recycling.

She noted that there is no lack of ingenuity or ideas from the youth but the challenge is lack of mechanisms to support and fund the young innovators.

In his acceptance remarks, Brian Kakembo said “I want the world to see that unemployed youth is not a problem but an untapped resource that can be trained and supported to bring about a social change.”

He was later received at Uganda High Commission by the Deputy High Commissioner, Amb. John Leonard Mugerwa and Ms. Jackie Kemirembe, Third Secretary who congratulated him on his outstanding achievement and discussed ways in which the project can be scaled up.

The overall winner receives a Certificate and a cash prize of £ 5,000 while regional winners are given certificates and cash prizes of £3,000 each.

There were more than 500 award nominations from 40 countries. 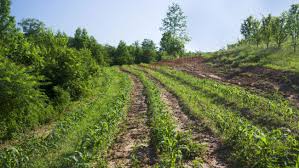 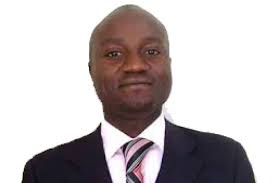 Book Review: From Garbage Collection to a Global Development Bank 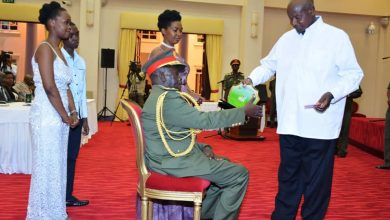 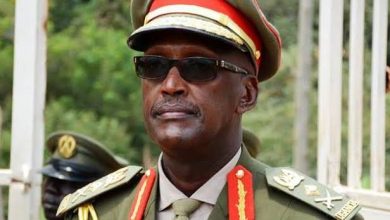 Gen Tumukunde to Stand for President 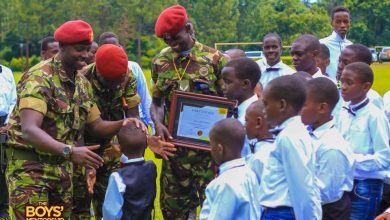 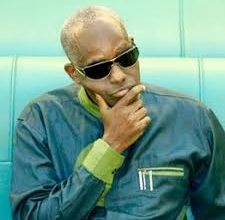