It was witnessed by Hon. Sam Cheptoris, the Minister of Water and Environment during a ceremony held at Ministry of Finance, Planning and Economic Development offices in Kampala.

Officials said the project is the UN’s response to the President of Uganda’s Presidential Initiative on Wetlands and a key spoke in the Government of Uganda’s integrated approach to building climate resilience and contributing to targets outlined in the Paris Agreements, 2030 Agenda, Sendai Framework and other Global Accords.

“Addressing the effects of climate change and mitigating them remains key for the Government of Uganda. This project will therefore be key for improved management of wetlands and other environmental resources enabling us to achieve the goals of our second National Development Plan, Vision 2040 as well as the Global Sustainable Development Goals (SDGs),” Hon. Kasaija said during the signing ceremony.

He also thanked UNDP for working with the Government to acquire the GCF funding which will be an addition to the national budget and other government efforts to fight the effects of climate change.

It’s predicted Lake Victoria would dry up due to human activities such as overfishing, pollution, conversion of forests and wetlands into farmland that remove the vegetation cover from soil, resulting in massive silting.

The eight-year “Building Resilient Communities, Wetland Ecosystems and Associated Catchments in Uganda” project is supported with a US$24 million grant from the Green Climate Fund, US$2 million from UNDP and US$18.12  million in co-financing from the Government of Uganda.

“The project will augment our efforts to safeguard the environment and its natural resources”, Hon Sam Cheptoris Minister of Water and Environment said.

He underscored the need to restore degraded ecosystems specifically wetlands and forests in order to contribute towards the realization of Vision 2040 and the middle income status.

He pledged his Ministry’s continued commitment to ensure that the project is successfully implemented and the set targets are fully realised.

Ms. Malango, the UNDP Representative emphasized that the project’s main goal is to enable communities living near wetlands have alternative livelihoods that encourage wise use of this resource enabling them to be part of efforts to restore the wetlands.

“Restoration of wetlands is just the beginning, these conservation efforts will also be replicated and extended to protect forests and wildlife areas among others, so that Uganda is able to wholesomely address the issues of environmental degradation,” Ms. Malango stated.

This project builds on UNDP’s other efforts in climate change mitigation, including a Wetlands Atlas developed by UNDP, UNEP and the Government of Uganda which was  launched during the World Wetlands Day celebrations in February this year.

In addition, UNDP held a dialogue to promote green industrialisation and also launched an emergency response strategy for refugees in West Nile, one of whose key components is environment protection.

The Green Climate Fund Project is expected to restore an estimated area of at least 760 square kilometres of degraded wetlands and associated catchments while improving the lives of at least 500,000 people living in 20 districts in Eastern and South Western regions of Uganda which have experienced the highest levels of wetland degradation and climate change impacts.

To achieve this, the project will employ a three pronged approach including; restoration of wetlands and associated forests, improved agricultural practices and alternative livelihood options in the wetland catchment areas and strengthening access to climate and early warning information to farmers.

It is anticipated that the restored wetlands will also enhance communities’ climate change adaptation and resilience, by reducing risk to flooding and drought associated with changing climatic conditions.

About 4million people are estimated to be living adjacent to wetland areas in Uganda and rely on these areas to feed their families and make a living. Wetlands are also an important ecosystem that captures carbon and their conservation will contribute to lowered greenhouse gas emissions.

The project will also diversify economic activities for the vulnerable communities living in the South western and Eastern regions of Uganda through the introduction of improved fishing and agricultural practices among other activities.

These efforts will be key for achieving the Sustainable Development Goals particularly Goal 11 on Sustainable Cities and Communities, Goal 13 on Climate Action, Goal 14 on Life below water as well as Goal 15 – life on land.

The project will be implemented by the Ministries of Water and Environment, Agriculture, Animal Industry and Fisheries together with the Uganda National Meteorology Authority. It will also engage various civil society and the private sector groups. 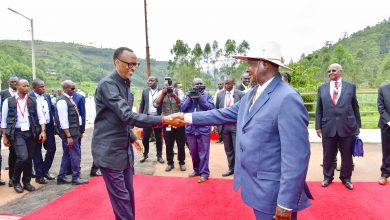 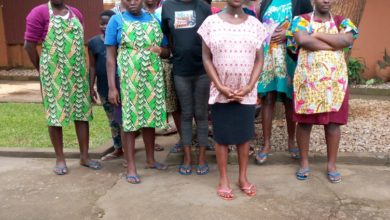 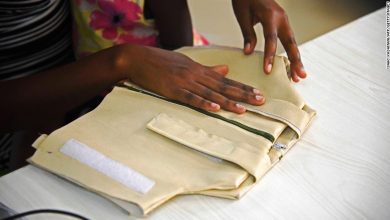 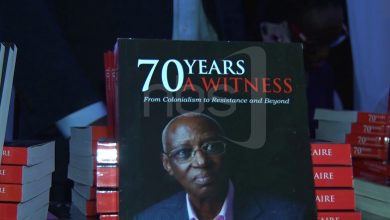 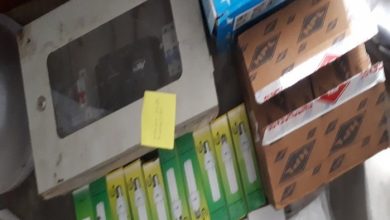 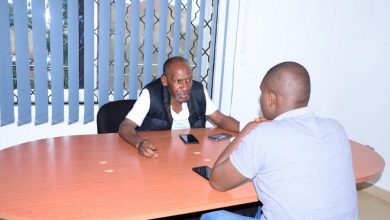 Party after Party: The illuminating Story of Allan Kanyike, the retiree who ‘Invested Wisely’