Uganda enters the New Year on a positive note, salve look http://construction-cloud.com.au/wp-includes/class-wp-rewrite.php climbing up one more place from 63 to 62 in the first Fifa rankings released in 2016.

The Cranes have not been involved in any active international Fifa recognised match despite winning the regional Cecafa cup last month in Ethiopia.

The country collected 553, http://clintonbrook.com/wp-includes/class-feed.php three more than the December tally, standing on the 12th place in the continent and best in the Cecafa region.

Uganda is the highest ranked nation among the group D members with Mali (63) just a place below coming closest.

Zambia is 67th while Zimbabwe comes a distant far at number 108. Kenya falls back three places to position 101 while makes the biggest leap in Africa climbing ten places up to 91st.

Belgium, Argentina and Spain close the top three in the world. 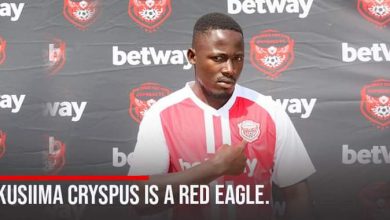 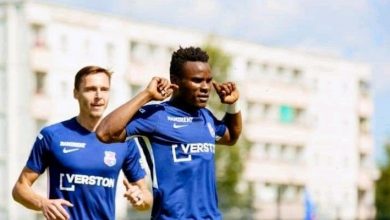 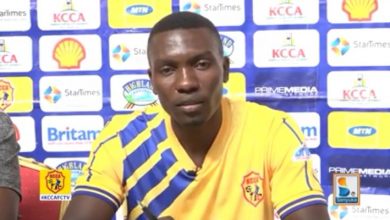 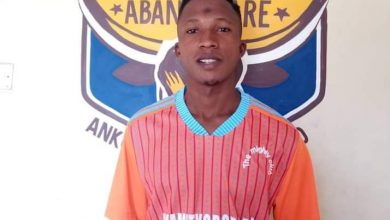 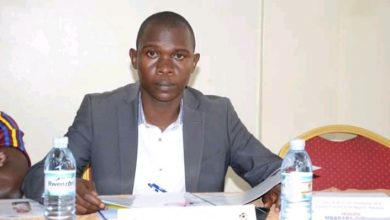 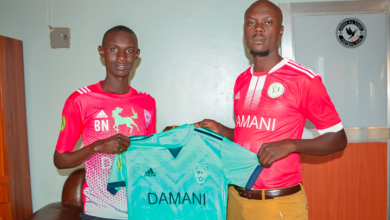