A recent study by the Global Water partnership in East Africa shows that Uganda loses over 15% of its Gross Domestic Product (GDP) due to high rate at which Natural resources are destroyed.

These natural resources among others include; wetlands, water bodies such rivers and lakes, forests and fertile soil.

As the World will be celebrating World Water Day come March 22, 2020, an annual UN observance day that highlights the importance of freshwater, David Duli, World Wide Fund for Nature (WWF) Country Director said it is wise of the population to pay attention to conserving natural resources which have been mishandled through several Man’s disastrous actions.

“Uganda is losing wetlands at a rate of 2.5% per Year, an equivalent of about 903.9 square Km as they are being turned into buildings, roads and plantations among others.”

Duli said according to the study carried by civil society in Uganda, “Kampala city alone produces over 600 tons of plastics and only 6% is processed and recycled.”

Polythene and all plastic materials are non-biodegradable environmental hazardous components owing to the fact that they can’t be broken down so easily to smaller pieces by soil micro-organisms for their own use.

On WWF fresh water strategy, Duli cited that fresh water habitats including lakes, rivers and wetlands among others institute an incredible proportion of the World’s biodiversity; more than 10% of all known animals and about 50% of all known fish species. Yet despite the massive water role water plays for people and nature, it’s a surprisingly finite resource. Less than 1% of the world’s water is fresh and clean.”

Though there are policies put up by government such as section 36 of the National Environment Act which provides for protection of Wetlands as well as prohibiting reclamation among others, Duli revealed that most of these implementations are selectively done.

The ideal significance of the World Water Day according to UN, is to advocate for the sustainable management of freshwater resources. World Water Day is celebrated around the world with a variety of events. These can be theatrical, musical and lobbying in nature. 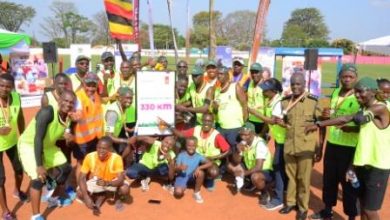 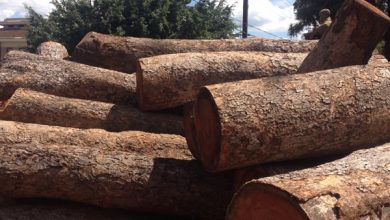 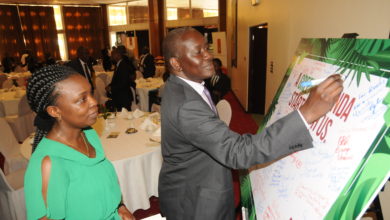 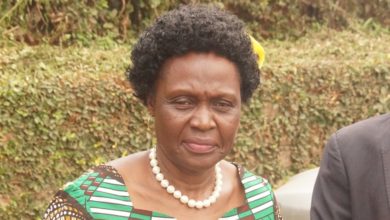 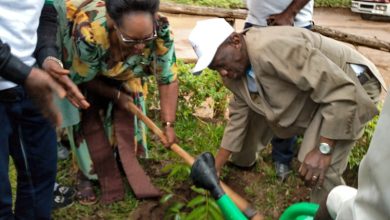 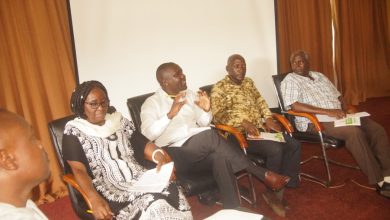