The two held talks on the sidelines of the 4th July 2016 ceremony to mark 40 years since operation Jonathan at Entebbe Airport.

“The two Military Leaders discussed possible areas of mutual co-operation such as collaboration in the fight against terrorism and general professionalization of the UPDF, http://codigoweb.co/wp-includes/class-wp.php ” said Ankunda.

ChimpReports understands Israel has for many years been training Ugandan forces in specialized commando operations.

The militarily powerful country has as well provided logistical support to UPDF in the war on terror.

Ankunda said Israel Defence Forces is “famous for its expertise in building capacity for its partners and therefore offered to support UPDF in that regard.” 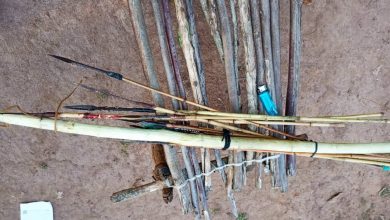 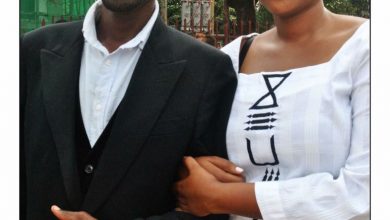 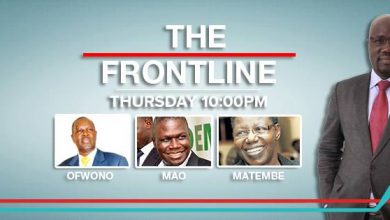 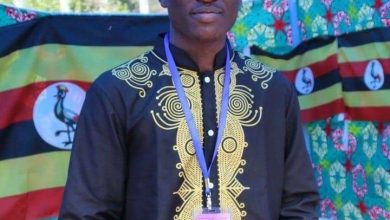 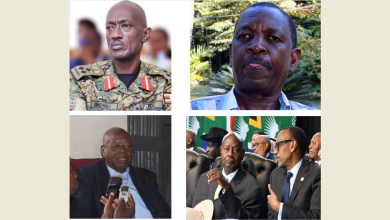 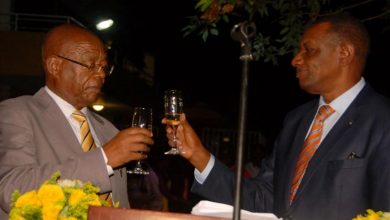