The Uganda Cricket Association (UCA) has finally given up hope on the possible resumption of sports activities in this COVID-19 epoch by cancelling all cricket activities scheduled on this year’s calendar.

The Association had initially resisted the temptation of calling off the entire season but the continuous government ban on social gatherings has left the association with little hope for a resumption.

The development has been confirmed by the association’s Chief Executive Officer (CEO), Martin Ondeko.

“It was a very difficult decision to make but the best under the current circumstances. We have run our permutations and will not be able to complete the scheduled leagues having in mind the time left in the year,” Martin Ondeko has said in a statement.

“We urge all players and teams to continue observing the Ministry of Health guidelines to ensure that we are all healthy when we return to play,” he added.

As such, there will be no relegation or promotion for the calendar year 2020 and the team placements will remain as at the conclusion of the 2019 cricket season.

The Association is however, planning to organise short format tournaments to engage players and fans before the year ends if the government approves it’s proposed drafted SOPs for enabling the game’s return. 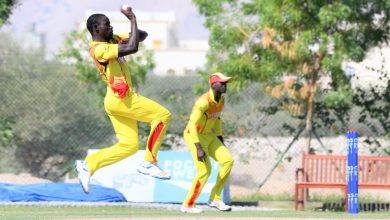 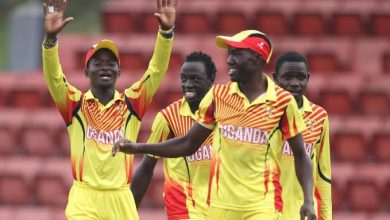 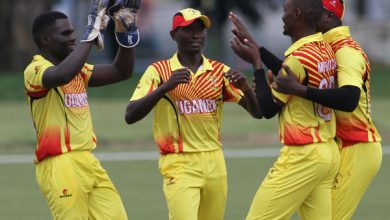 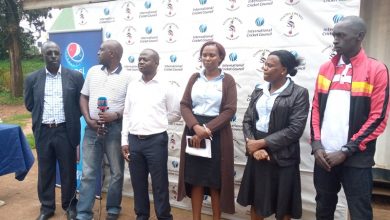 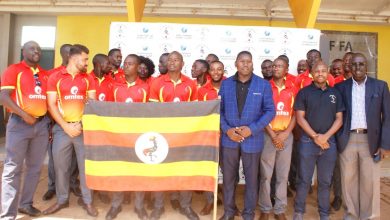 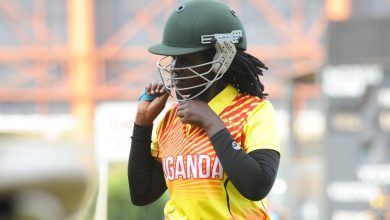