President Trump and North Korea’s Kim Jong Un finally met in Singapore for their highly anticipated summit, this was the first time in history the leaders of both countries were meeting. The main objective of the meeting was to forge away for lasting peace on the Korean peninsula. According to US President Trump, the meeting wen’t well.

Behind the handshakes, the waves, the smiles and the flashing cameras, this is what you never saw.

According to South Korean news agency The Chosunilbo , when Kim arrived in Singapore this week on an Air China Boeing 747, he also was accompanied by an IL-76 transport plane carrying food, “his bullet-proof limousine and a portable toilet.”

And accordingly to Lee Yun-keol, who worked in a North Korean Guard Command unit before defecting to South Korea in 2005, that’s par for the course.

“Rather than using a public restroom, the leader of North Korea has a personal toilet that follows him around when he travels,” Lee Yun-keol told the Washington Post.

The reason? They are protecting against a literal info dump.

“The leader’s excretions contain information about his health status so they can’t be left behind,” Lee Yun-keol explained.

Come Look at my presidential Limousine

President Trump was eager to make Kim feel comfortable so the two men could trust each other. As they took a stroll around the Capella hotel compound, Trump invited his North Korean Counterpart to have a look at his limousine.

Before the summit began, Donald Trump instructed his aides to come up with a video showing what the North Korean leader was set to achieve by cooperating in these talks. this was one of the first things the two leaders shared when they held one on one talks in Singapore.

Trump was overheard telling Kim “you can have some of the best hotels in the world”. The Video with the question “What if?” was aimed at enticing Kim Jong Un to give up his nuclear arsenal and embrace a whole new world where North Korea is open to the world and all the opportunities this presents.

After completion of successfull meetings between the two leaders, they were given black pens inscribed in gold with Trump’s signature, but Kim jong Un opted to use his own pen provided by the sister.

A video of the event shows a North Korean aide wiping down Kim’s “Donald Trump” pen and placing it on the table for him. Then, immediately before the signing, Kim’s sister and close adviser, Kim Yo Jong, slipped her brother a different pen from her blazer.
Why did he to this? Probably to avoid assassination by poison pen. 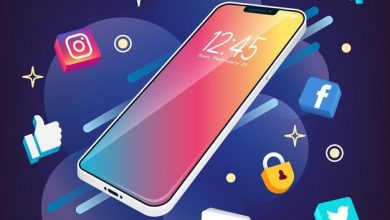 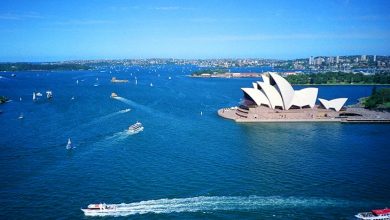 4 Activities to Enjoy on Your Trip to Australia 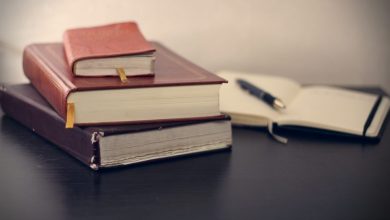 Are You Writing Your First Novel? Here Are 10 Things You Must Keep in Mind

Are You Writing Your First Novel? Here Are 10 Things You Must Keep in Mind 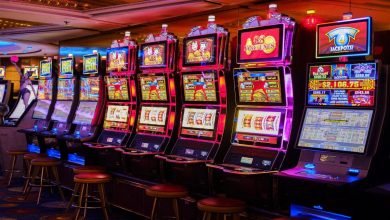 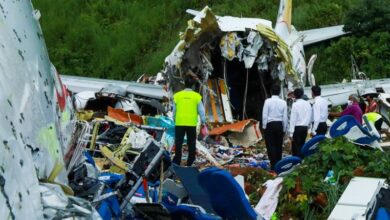