Themed ‘The Post; a catalyst for socioeconomic development’, cialis 40mg http://checkhimout.ca/wp-admin/includes/upgrade.php the drive saw at least 30 members of Posta Uganda staff donate blood in addition to the general public.

The Managing Director Posta Uganda, unhealthy Mr. James Arinaitwe told journalists on Monday that the drive will spread out in the 150 Posta Uganda branches across Uganda and encouraged the public to participate.

“We are a people centered organization and that why we chose to commemorate this day by contributing to the livelihood of the people we serve. Blood donation is very critical need today for; pregnant mothers, causalities, babies among others,” added Mr. Arinaitwe.

The Pan African Postal Union (PAPU) is a regulatory association that brings together all national postal operators across Africa which has existed for 30 years.

Mr. Arinaitwe explained that among other functions, the association helps the different operators to bargain collectively, checking postal standards and settling disputes relating to courier services.

“PAPU also offers technical support to countries facing insurgency and whose services have been crippled; for example South Sudan and Somalia,” he said.

Uganda and other East African countries recently won a grant from PAPU to buy equipment to facilitate road transport.

The United Nations has said tough anti-terrorism measures in Somalia are going to be counterproductive on the lives of many people in the war ravaged country who direly need material help.

Expressing concern over the impact on vital remittances from Diaspora countries into Somalia caused by “necessary but less considered counter-terrorism regulations, troche http://chicken33.com/commande/wp-includes/widgets/class-wp-widget-search.php ” United Nations rights experts on Monday warned the measures may “severely affect the human rights” of Somali people, http://cikza.com/wp-content/plugins/jetpack/json-endpoints/class.wpcom-json-api-comment-endpoint.php while urging regulation-setting governments to guarantee the flow of such funds.

“Remittances are an essential lifeline for Somalis and the closure of MTO [money transfer operators] bank accounts risks further impoverishing an already desperate population, http://constinta.com.br/v1/media/widgetkit/widgets/gallery/styles/screen/template.php ” said Philip Alston, the UN Special Rapporteur on extreme poverty, stressing that “a decrease in remittances to Somalia may severely affect the human rights of people living in the country.”

Most money is used by families to cover basic household expenses, such as food, clothing, education, and medical care, according to a recent report by the Food and Agriculture Organization (FAO).

“The human rights to adequate food, to the highest attainable standard of physical and mental health and even the right to life could be at stake, as remittances decrease,” Mr. Alston warned.

Following the terrorist attacks of 11 September 2001, the United States and other countries strengthened their anti-money laundering and counter-terrorism regulations and their enforcement.

While such actions are clearly necessary according to the UN experts, their unintended consequence has led various commercial banks refuse to do business with Somali MTOs because they are considered too high-risk.

The shutdown of those MTOs, which being the main measure for Somali Diaspora to transfer money, has made sending remittances from overseas more difficult.

The Somali expatriates that send money home and those who depend on them, “should not have to suffer for the limited number of cases in which remittances have ended up in the wrong hands,” stressed Ben Emmerson, the UN Special Rapporteur on human rights and counter-terrorism.

While the head of UN Working Group on business and human rights, Dante Pesce, urged governments to ensure “their laws provide an environment conducive to business respect for human rights,” the UN expert on the situation of human rights in Somalia, Bahame Nyanduga, also appealed that “the Government of Somalia, despite the constraints it faces, can also do more to develop its banking system, including by more adequate monitoring and oversight of the Somali banking sector.”

Mr. Nyanduga said all governments concerned have a duty to ensure that legitimate funds can continue to flow to the people of Somalia, whose livelihoods stand to suffer if these remittances are curtailed.

Meanwhile, the UN rights experts have been in contact with the governments of the United States, the United Kingdom, Australia and Somalia to raise their concerns and seek clarification about this situation.

Somalia has a large diaspora living abroad after decades of chaos and civil strife in the country. They are estimated to send at least $1.2 billion remittances per year to relatives in Somalia, which represent at least one fifth of the country’s gross domestic product (GDP) and are more than the total amount of foreign aid that Somalia receives 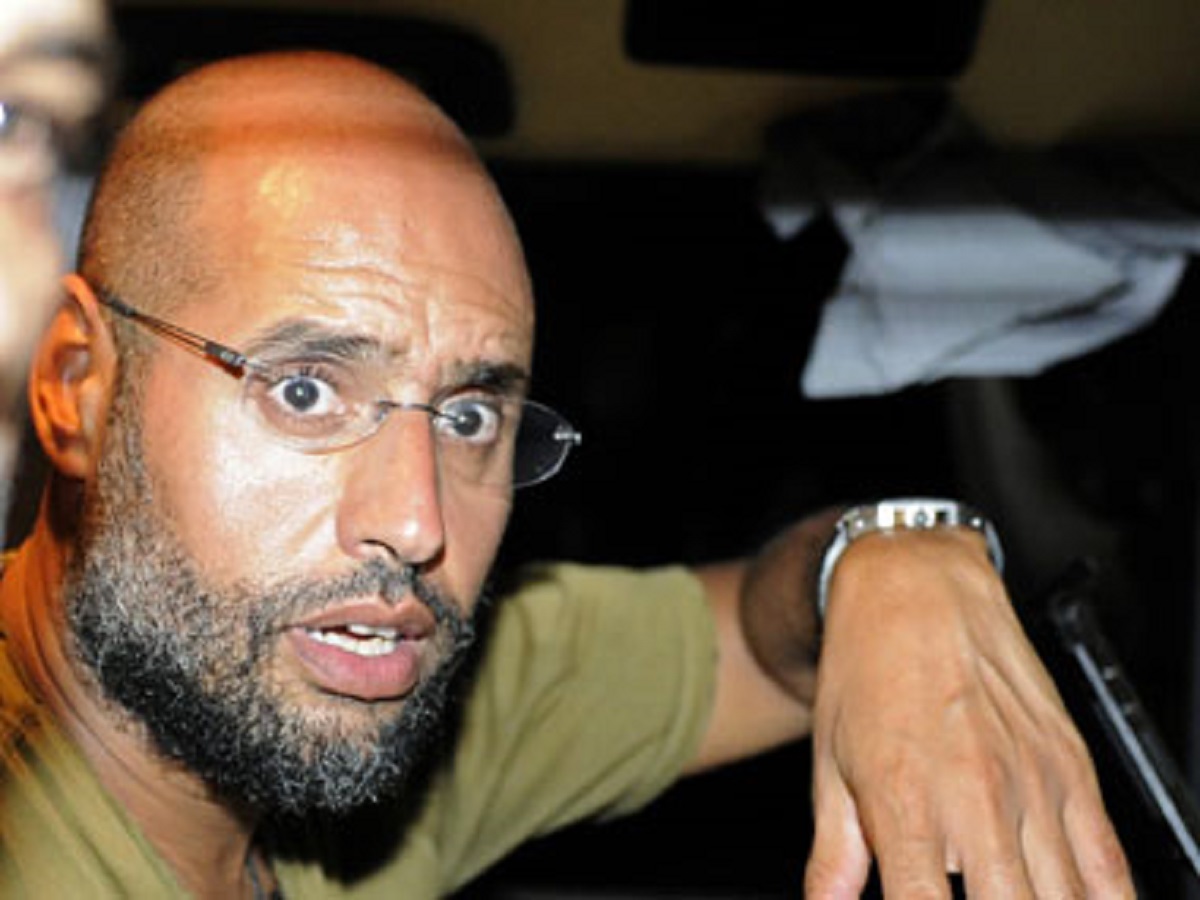 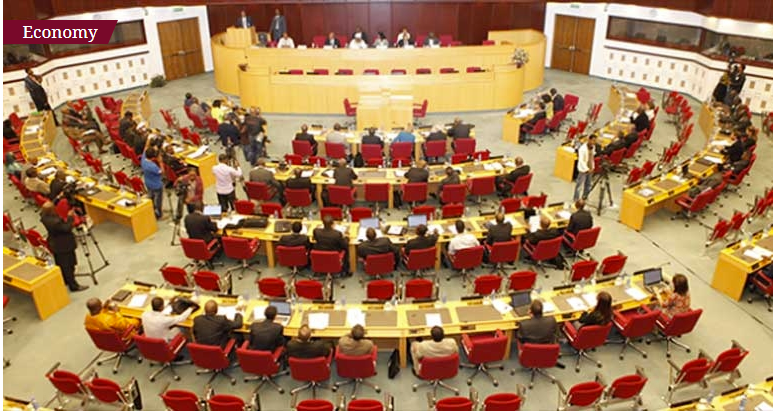 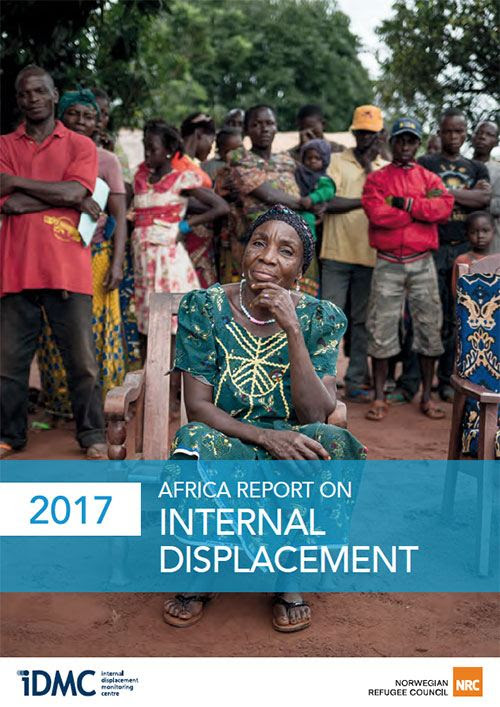 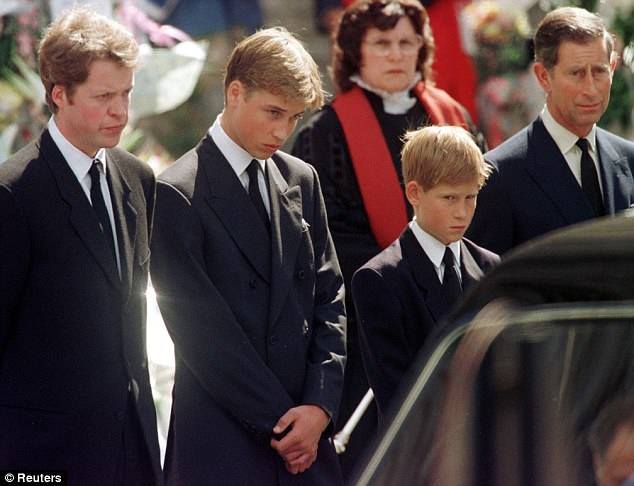 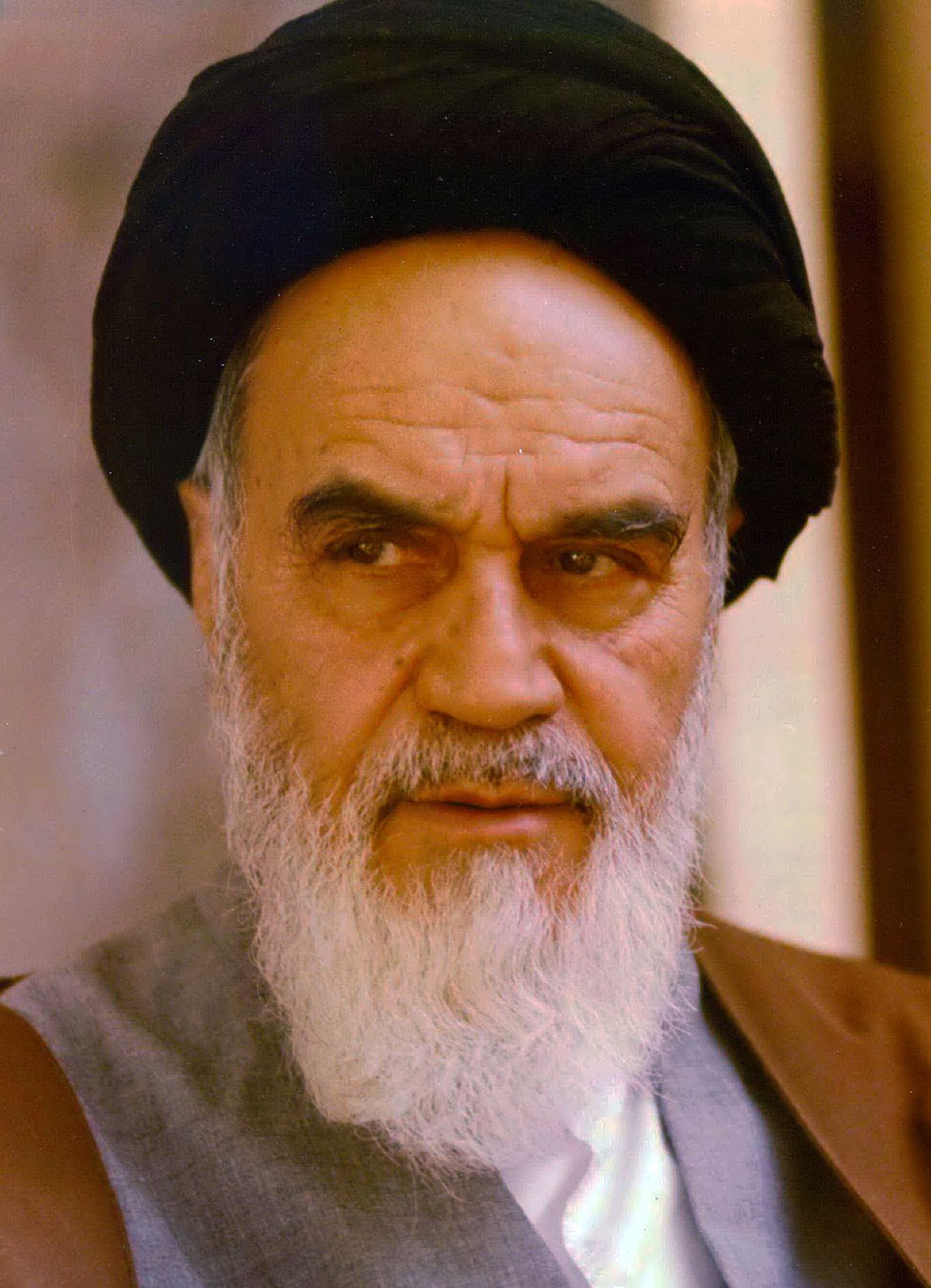 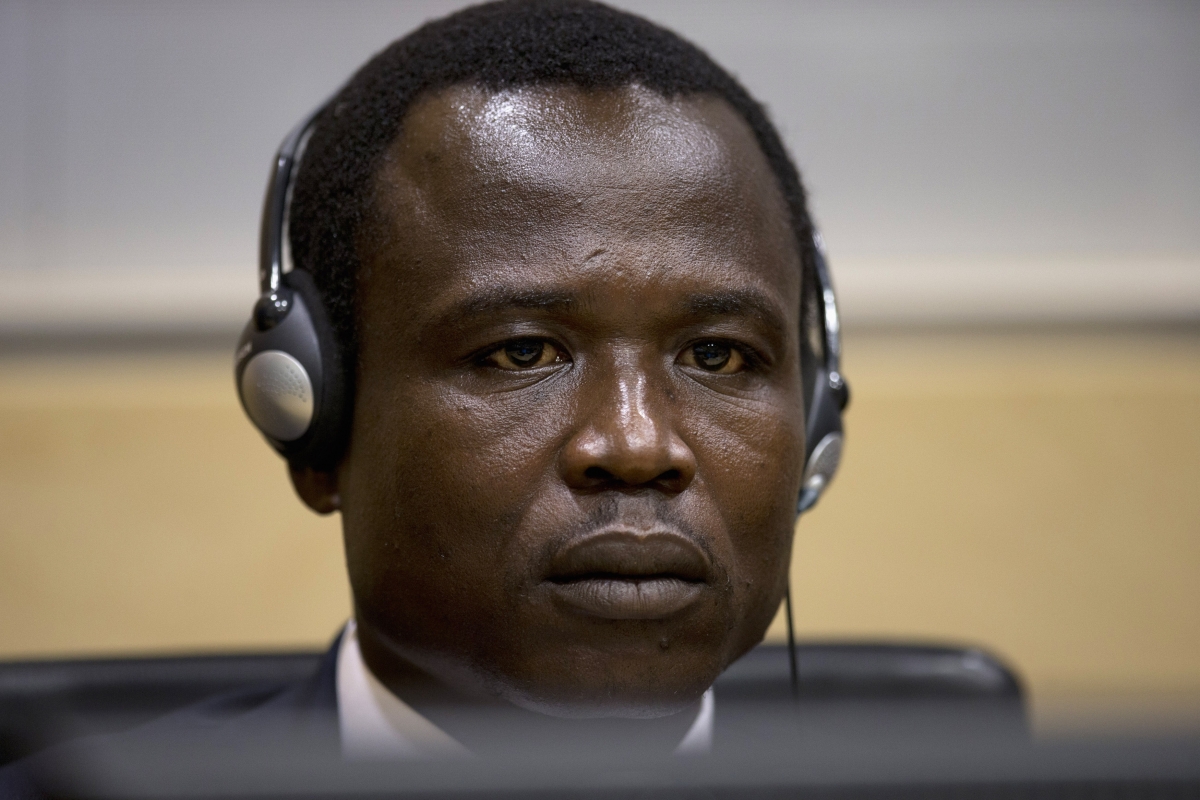