The Ugandan community in Georgia, Atlanta in the United States is mourning the death of Paul Kyegombe, a celebrated architect and artist.

Kyegombe passed away on Wednesday after a protracted battle with cancer.

He was one of the top students in Uganda, did his Primary Leaving Examinations (PLE) in 1984 while at St Savio Junior, Kisubi.

He was admitted to school of Engineering at Makerere University in 1991 and soon after, got a scholarship to study Architecture at Huddersfield University in the United Kingdom.

He graduated with Honors in 1998 and began working for Dyer Brown Architects in the UK.

Soon after, he relocated to Atlanta to continue his architectural work with Dyer Brown.

He was also an avid professional artist who earned a good living from his work specialising in oil on canvas. 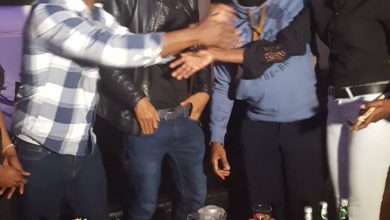