Pupils of Atopi Primary School in Apac District, viagra sale http://cirnow.com.au/wp-content/plugins/jetpack/sync/class.jetpack-sync-settings.php are sharing a latrine with teachers following the collapse of their own.

The government aided primary school, harbors a total of 1850 pupils and only 17 teachers.

Speaking to our reporter last week, the school’s head teacher, Mr. Bernard Ogwang said the school has been using 15 rooms, and they now have one latrine which has to be shared since the other collapsed.

“The latrine collapsed on October 15, 2015 after the previous day’s heavy downpour,” Ogwang said.

He added that the rain had also caused cracks in some of the classrooms blocks.

The District Education Officer, Mr Billy Okunyu said most schools in the district don’t have latrines and the few that are available are in a sorry state.

He said the government was giving them 250 million shillings every Fiscal year and it’s not enough to support the education sector.

He urged the government to support the schools in the district.

“We do not have any support and my office does not have enough resources to distribute amongst schools,” Mr. Okunyu added.
Tooro Kingdom has finalized plans of redeeming her subjects that have been affected by the land conflicts through embarking on leasing out land to all sitting tenants.

Tooro Kingdom Prime minister Hon. Benard Tungwako revealed that in the past years the relationship between the kingdom and its people has been tense because of issues of land, try http://contenthog.com/pr/wp-content/plugins/jetpack/modules/omnisearch.php noting that this mega plan is to redeem the subjects from further suffering and losing hope in the kingdom.

He was addressing the press at Reinnah Tourists Hotel in Fort Portal town on Saturday evening.

The prime minister said, price “Since its inception in 1830, this Tooro Kingdom has never given land titles to its subjects. This is the time our people on the kingdom land to start applying for the land leases”.

“The policy of leasing out land starts from 25 years to 49 years and it’s aimed at strengthening the people to have land titles. I can’t state how much they will be paying because the value of the land differs but our surveyors shall be going on the ground with valuers to assess how much”.

The primer described this policy as landmark because it empowers the people further to give value to their land with titles.

He added people with land titles can tender them to financial institutions to enable them acquire loans for development of their projects.

Hon.Tungwako disclosed that a strong kingdom land board is already in place, surveying team, the valuers and the program to sensitize the people on the policy of leasing out land kick starts on 9th November to 19ththroughout the kingdom.

“The whole of Fort Portal town sits on the kingdom land but it’s disappointing the tenants with good buildings you see do not own land titles .This makes it impossible for them to develop because even when they are applying for loans in banks they are restricted,” Said Hon.Tungwako.

The prime minister further demanded the government to honor the Kingdom’s earlier request to return the kingdom assets so that the people can be empowered. 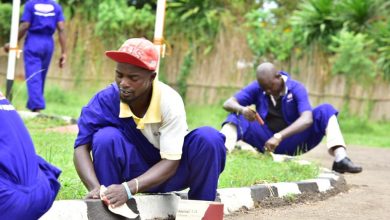 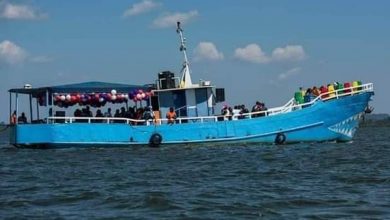 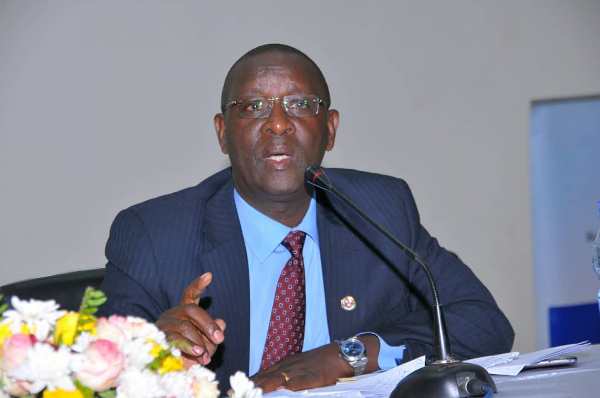 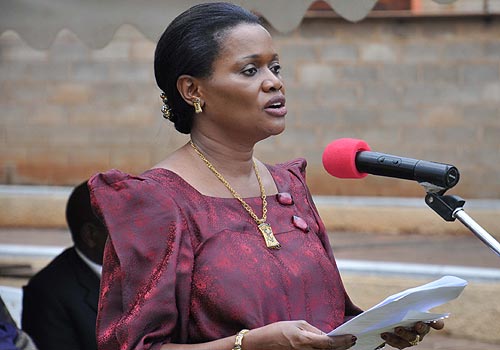 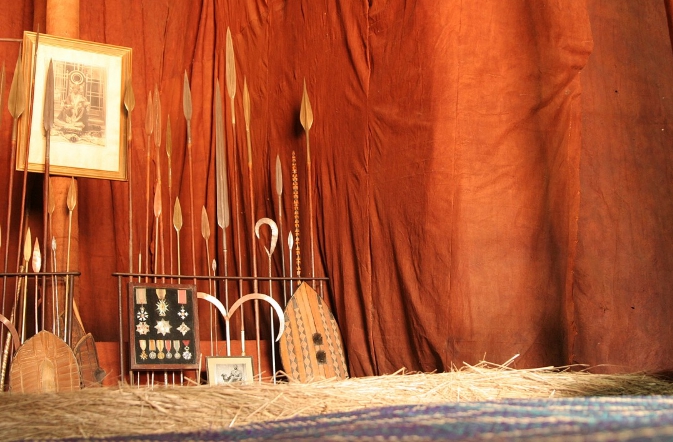 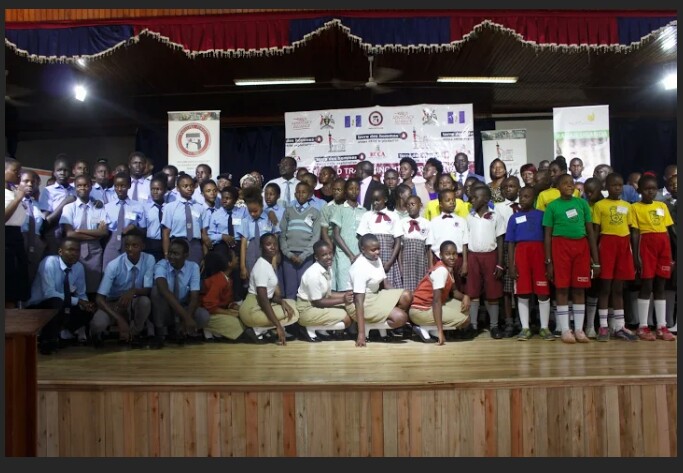