Following the social media boom, the art of photography now plays an increasingly important role in the lives of young people.

In this respect, smartphones, with their cutting-edge tech, have become a fully-fledged photography tool, easily transportable and highly compact, hence, made a major indicator for assessing smartphone performance.

Recently,Tecno Mobile unveiled to the world it’s magical latest Camon series, Camon Air and Camon 12 which have become a talk of town due to the up -to –date technology used in the devices.

We take a look at 3 major features that places these devices on the top. They include;

Considering the smartphone products in the market, it’s needless to say that the new TECNO Camon 12 and TECNO Camon 12 Air have got the attributes expected of a high end camera that enable any viewing angle to meet the customer’s demands.

The gadget comes with a triple rear camera 16+2+5 megapixels (MP) and 16+2+8 MP for the TECNO Camon Air and Camon 12 respectively, which kick starts a new era for photography and offers budding photographers the chance to capture unique shots from various angles.

With AI HDR on, the photo is 21.4% clearer than no AI HDR in back lighting. The remarkable bokeh effect highlights the main portrait and blurs background sundry, making the portrait the best visual sense.

Another important thing to know is that the device’s secondary lens brings 120° super wide-angle shots with 300% higher frame area and 2cm extreme macro photography experience. The public eye is open to the world with an even broader perspective and captures all the small aesthetic details surrounding it at the same time

Not forgetting  that its grouped 16MP main camera and secondary camera, offer a Bokeh effect, which focuses on the main photography subject and blurs a thousand and one light in the background, giving portraits a more relevant visual sense and bring impressive portrait-taking with highlighted human figures and blurred backgrounds.

Its 4-in-1 tech and mosaic algorithms make photos much brighter and clearer. Again, ignoring the notch screen limitation, two flashes are housed on the screen, allowing shadows in dark scenes to be removed and guaranteeing glamorous photos.

Its beauty mode has been fully enhanced and offers an AI-assisted 3D aesthetic. Not merely simple adjustments, but a face aesthetic displayed in relief, making selfies more natural and charming. Beauty mode also now extends to the whole body and videos.

In addition to the photographic options, there are also other functions that give TECNO Camon 12 even more autonomy including its 64GB Big ROM that allows the user significantly increase storage space for easy archiving of photos, music, videos and files in larger quantities.

The 4GB RAM makes the system more fluid and faster, allowing users to perform multiple tasks at once.

The large 4000 mAh battery allows the user to spend more time connecting with the world.

Speaking to Chimpreports, Joseph Etiang, Public Relations Officer at Tecno said that, “We innovate all our devices to give 100% satisfaction to our customers. Every device is developed after a deep understanding of our customer needs.

We base on many factors like current trends, standard of living, and other most pressing needs from our customers in a smartphone. We fully understand the spectrum of smartphone user thus creating phones that respond to the particular needs.”

Etiang added that the Camon series as one with the best camera ever with other improved amazing functions.

“Camon series is our camera centric phone; however we not only concentrate on the phone camera but the phone as a whole. We have improved the Camon 12 right from selfie Camera, to the triple rare camera, the battery, latest android operating system and not to forget the design among other improved specifications.

He went on saying, “I urge all phone lovers who want a great device at an affordable price to rush for the Camon 12 because it’s surely worth the spend for this festive season.” 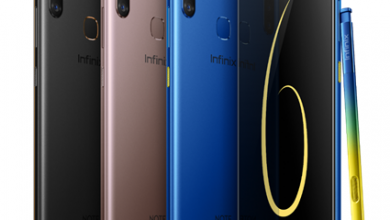 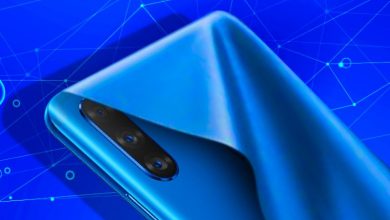 Infinix Mobile to Unveil its Latest Gadget ‘NOTE6’ this July 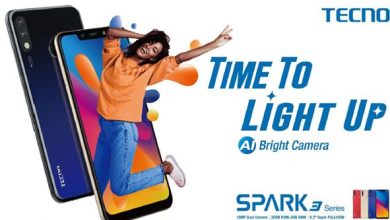 TECNO SPARK 3: Taking A look At The Device’s Unmatched Features 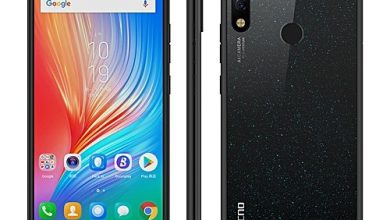