Africa has developed a fairly rich legacy of internationally successful basketball players. The current generation of African players succeeding in the NBA, however, is particularly impressive. So far this season a number of players from around the continent have not only had the chance to play for American professional teams, but have thrived doing so. These are some of the standouts (with Cameroonian players having made a particularly impressive show of it). 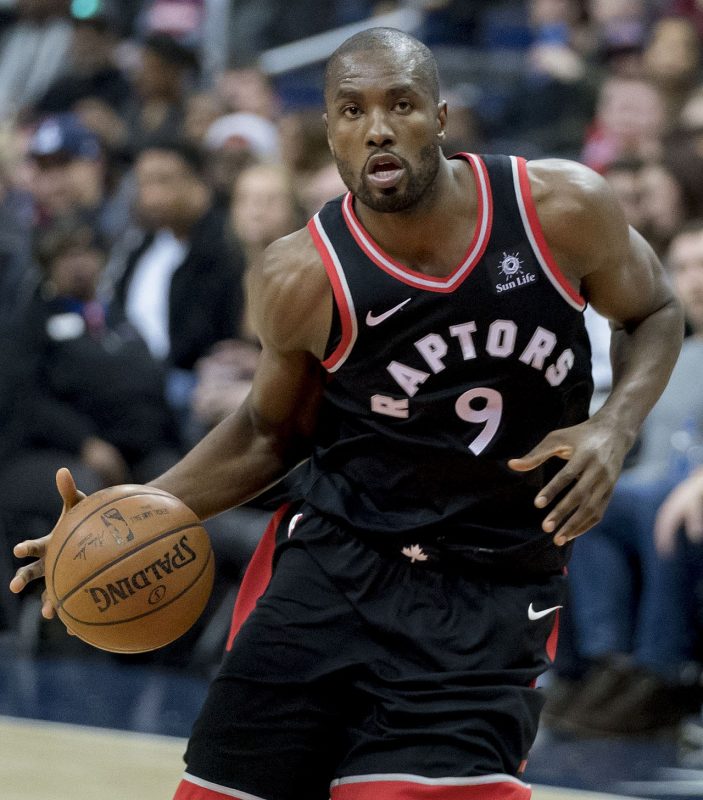 Serge Ibaka is arguably the most famous current NBA player from Africa, and hails from Brazzaville, Congo. Ibaka took an unusual route to the American pro ranks, fleeing the Second Congo War in his teenage years and becoming a professional player in France and Spain. Once he showed promise in Europe however, Ibaka caught the NBA’s attention, and he was drafted in 2008 by the Seattle Supersonics (who soon thereafter became the Oklahoma City Thunder). Ibaka has since played for a few different teams, but seems to have found a home in Toronto. Having fallen off from the top form he achieved with the Thunder, Ibaka is actually having a resurgent season, and is one reason the Raptors have had a great deal of early success. 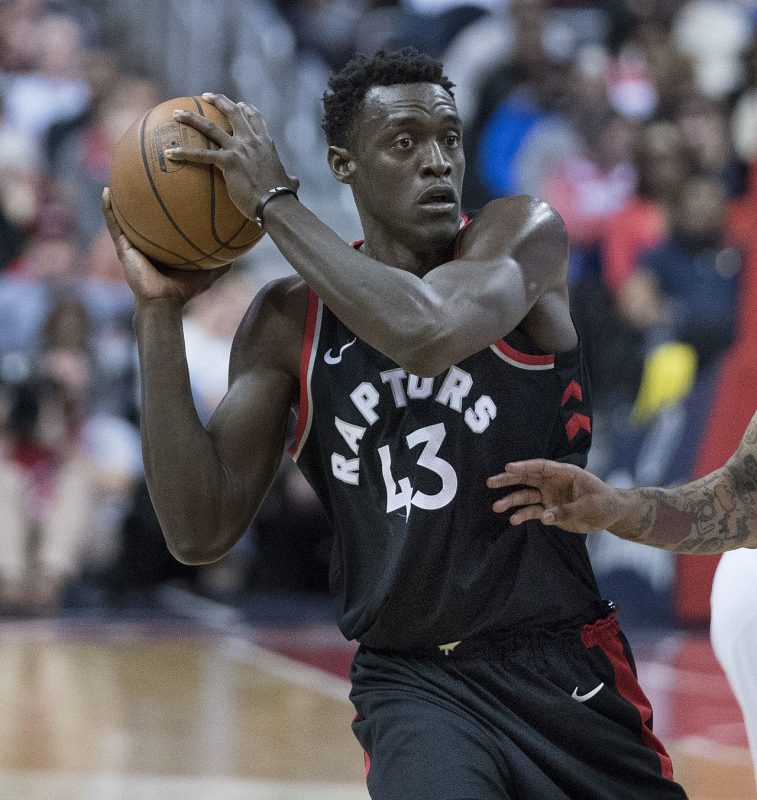 Born in Douala, Cameroon, Pascal Siakam was discovered by NBA player Luc Richard Mbah a Moute at a Basketball Without Borders event. He moved to the U.S. soon thereafter and worked his way up through the amateur ranks, New Mexico State University, and ultimately to the NBA. He was drafted by the Toronto Raptors in 2016, and is now in his third season as a professional. Originally shrugged off as little more than a rotation player, Siakam has exploded out of the gate for the 2018-19 season, leading many around the NBA to assert, as is stated here, that he’s arrived. He is now a very valuable member of the best team in the league, and appears to have an extremely bright future ahead of him.

Joel Embiid was born in Yaoundé, Cameroon, and actually had a very similar journey to Siakam’s – right down to being discovered by the same player! Embiid ultimately went to Kansas University – one of the top colleges in the U.S. for basketball – before heading to the NBA, where he was the third overall pick in the 2014 draft. After battling injuries for a bit, Embiid has become one of the best big men in the NBA. And in fact, in certain places, he’s even listed as an MVP frontrunner. This can be tricky to look up for U.S. sports because the country doesn’t embrace betting, but the UK casino sites tend to have odds listings. This resource for casino activity focuses primarily on gaming, but also shows a few places to find up-to-date betting odds – many of which will have Embiid right in the mix for the NBA’s highest individual honor. 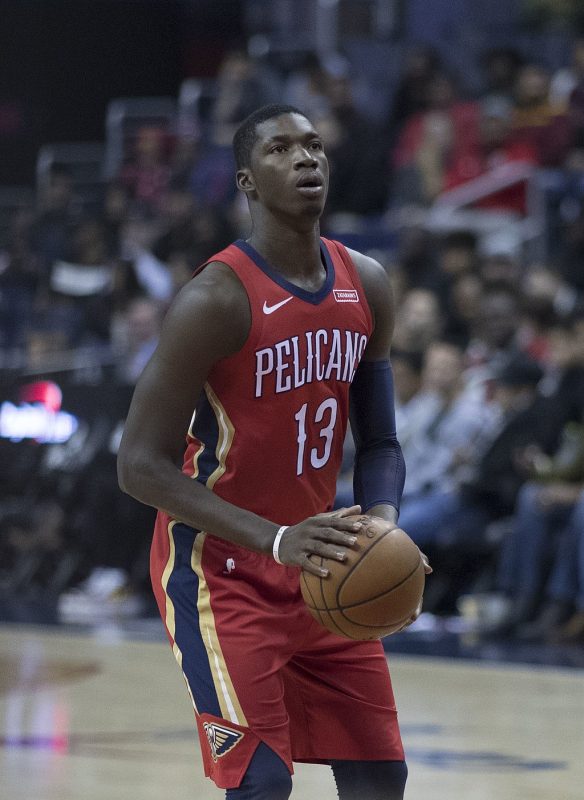 Born in Kayes, Mali, Cheick Diallo has one of the bolder stories on this list. He decided to move to the U.S. to pursue basketball professionally just two years after he picked up the sport. Remarkably, he became a high school standout, earning an invite to the prestigious McDonald’s All-American Game en route to a one-year career at Kansas. Diallo then entered the NBA Draft and was selected by the New Orleans Pelicans. Diallo is viewed as something of a project, though a write-up on his progress by Pelicans supporters last year noted his clear potential, and he’s shown flashes of being a very strong contributor. Given how quickly he’s progressed to this point, it would seem that the sky’s the limit.

Naturally there are many more American players with strong links to Africa. But these are among the best players who were actually born on the continent, and who have effectively taken the NBA by storm.