Uganda is an agriculture dependent economy with about 70 per cent of the population depending on the growing of crops and rearing of animals for a livelihood and employment.

Despite this, the country still suffers from widespread poverty, hunger and malnutrition. According to a recent report by USAID Feed the Future, nutrition is widespread with 36 per cent of the children chronically undernourished or stunted.

Ugandans engaged in agriculture have in the past relied on the predictable dry and wet seasons throughout the year, to grow crops and rear animals.

However, over the years, this trend has changed, with the changing weather patterns characterized by long dry seasons and little rainfall.

As a result, residents in several parts of the country have since experienced hunger while animals in national parks have died because of lack of water and pasture.

Experts now say the climate change phenomenon, previously heard in Europe and America, is here with us, urging government to devise means of preventing its effect on food security.

The director of Networks and Observations at Uganda National Meteorological Authority (UNMA), Mr Paul Isabirye, explains the impact of climate change on Uganda’s food security, saying since our food production is mainly nature based with farmers relying on rainfall, the rate of food supply is not constant.

“Climate change may not only affect food production in times of drought but floods will lead to destruction of crops, thereby affecting food production,” says Mr Isabirye.

Mr Chebet Maikut, the head of the climate change department in the Environment ministry, says climate change has been around but not visible as it is now.

Mr Maikut adds that with global warming on the rise, chances for ecosystems to adapt naturally are diminishing.

“We will suffer poor agricultural performance and, therefore, there is a need to build resilient communities and ecosystems through restoration of wetlands and associated water catchments to resist climate change impact,” he says.

A 2016 joint report by the Food and Agriculture Organisation and the ministry of Agriculture indicates at least four million Ugandans are food insecure and even those who have food, don’t eat in a balanced manner.

The report also indicates that between 70 and 80 per cent of Ugandan children eat a diet of inadequate diversity and lack nutrient rich foods.

The director of crop resources at the ministry of Agriculture, Mr Okasai Opolot, says the ministry has developed a comprehensive plan to ensure food security

Mr Opolot says the plan was done considering factors that affect production of food along the agricultural value chain such as long dry spell seasons, over dependence on farm produce, vector and disease outbreaks such as the invasion of the army worm and foot and mouth.

Other factors, he says, are movement of people from rural to urban areas, thereby leading to less engagement in agriculture and poor usage of irrigation to boost agriculture production in times of drought.

He says ministry’s action plan includes distribution of seeds to farmers to boost agricultural production as short term strategy, provision of food to areas affected with food shortage, provision of water for livestock, strengthening surveillance and report incidences of food shortage in affected areas, including advising people to use available food sparingly.

One of the sensitization exercises is about insurance schemes in a bid to strengthen marketing systems for farm produce and this is to target farmers not to sell their produce in the fields but rather process them in order to achieve fair price.

The long term initiatives are farmers embracing mechanised agriculture and provision of storage facilities such as government silos because at the moment, silos are owned under private sector initiatives.

Mr Opolot contends that there is food in the country because some private companies have over 80,000 tons of maize in their stores but the challenge is that people affected by food shortage do not have capacity to purchase food.

In a recent report by Research For Community Access Partnership about the findings of the Uganda Emergency Food Security Assessment, there is an estimated 10.9 million people in Uganda currently suffering acute food shortage out of which 1.6 million people are in a food crisis and the number of people likely to suffer food shortage is predicted to rise to 11.4 million by March this year.

The study, which was conducted by government with funding from World Bank, World Food Programme and UNDP among other agencies, indicates that Uganda has suffered a long dry spell since 2015 which has resulted in massive crop failure, little or no harvest and shortage of pasture for cattle herding areas. 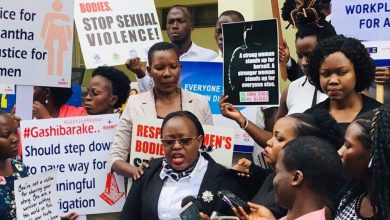 Women, New Employees At High Risk Of Harassment At Work 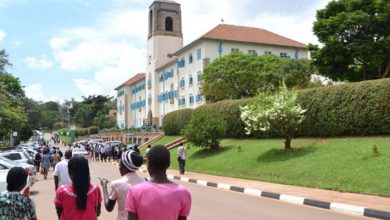 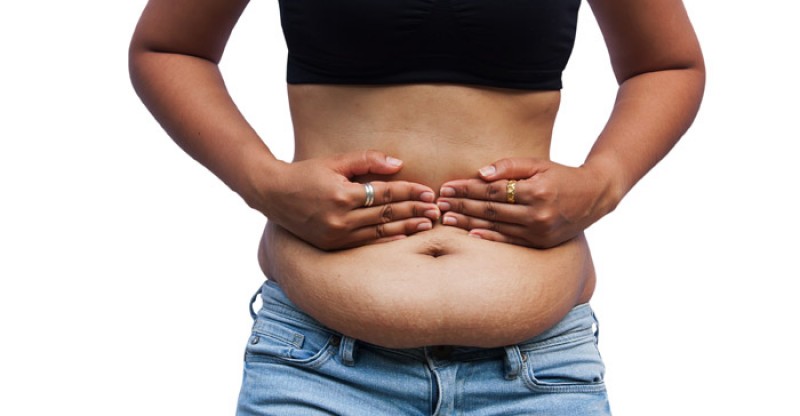 Todwong and Others Seeking to Know Opinion Poll Research Methods? 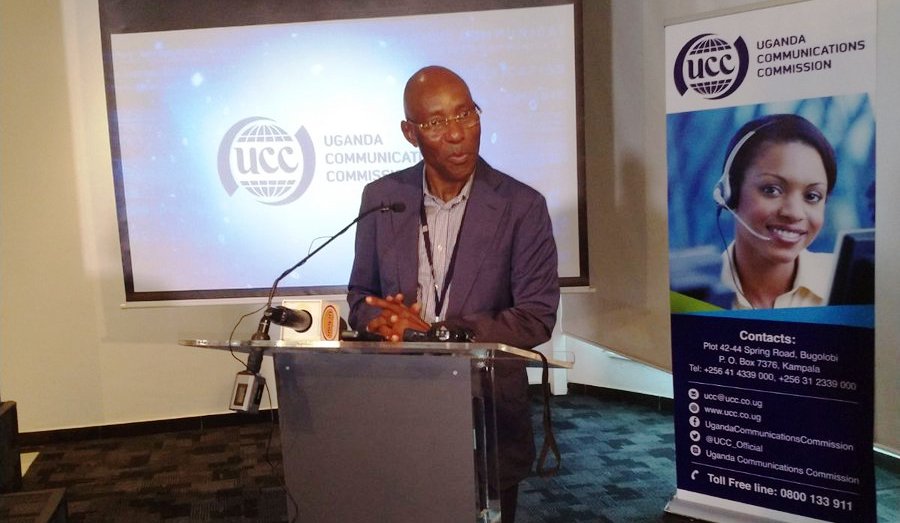 Serumaga Story: Why ULS is Wrong on UCC and the Need for Self-regulation 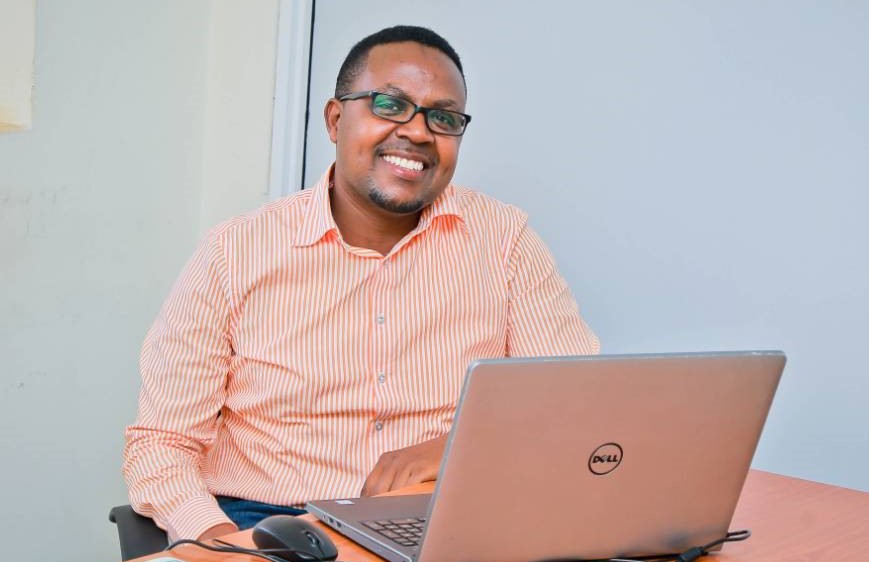