The President of South Sudan, Salva Kiir is expected to dissolve his government today Friday to pave way for the formation of transitional government of national unity.

The transitional government, which was meant to be constituted in in May 2019 as per the September 2018, was postponed twice over two major issues concerning security and the number of states.

Last week Kiir, in a surprise move, conceded ground and dropped his earlier position of maintaining 33 states against that of the opposition to revert to 10 states.

In a statement to the media by the presidency, Kiir reportedly reached a common ground with Dr. Machar and resolved to form the transitional government “on time”.

“President Kiir declared that he has agreed with Dr. Riek Machar to form the Revitalized Transitional National Unity Government, adding that South Sudanese are tired of war and deserve peace and stability to develop the country,” said part of the statement.

“On his part, the opposition leader Dr. Riek Machar said they discussed the outstanding issue in the implementation of the agreement and agreed to form the Revitalized Transitional Government of National Unity on time,” added the statement.

Machar is meant to take the First Vice President position in the transitional government supposed to serve for three years.

Machar briefly served in the same position in 2016 before the fall of the first unity government in July the same year. The government had just been formed in April 2016.

The government coming into force tomorrow is to end the bloody civil war which broke out in December 2013. 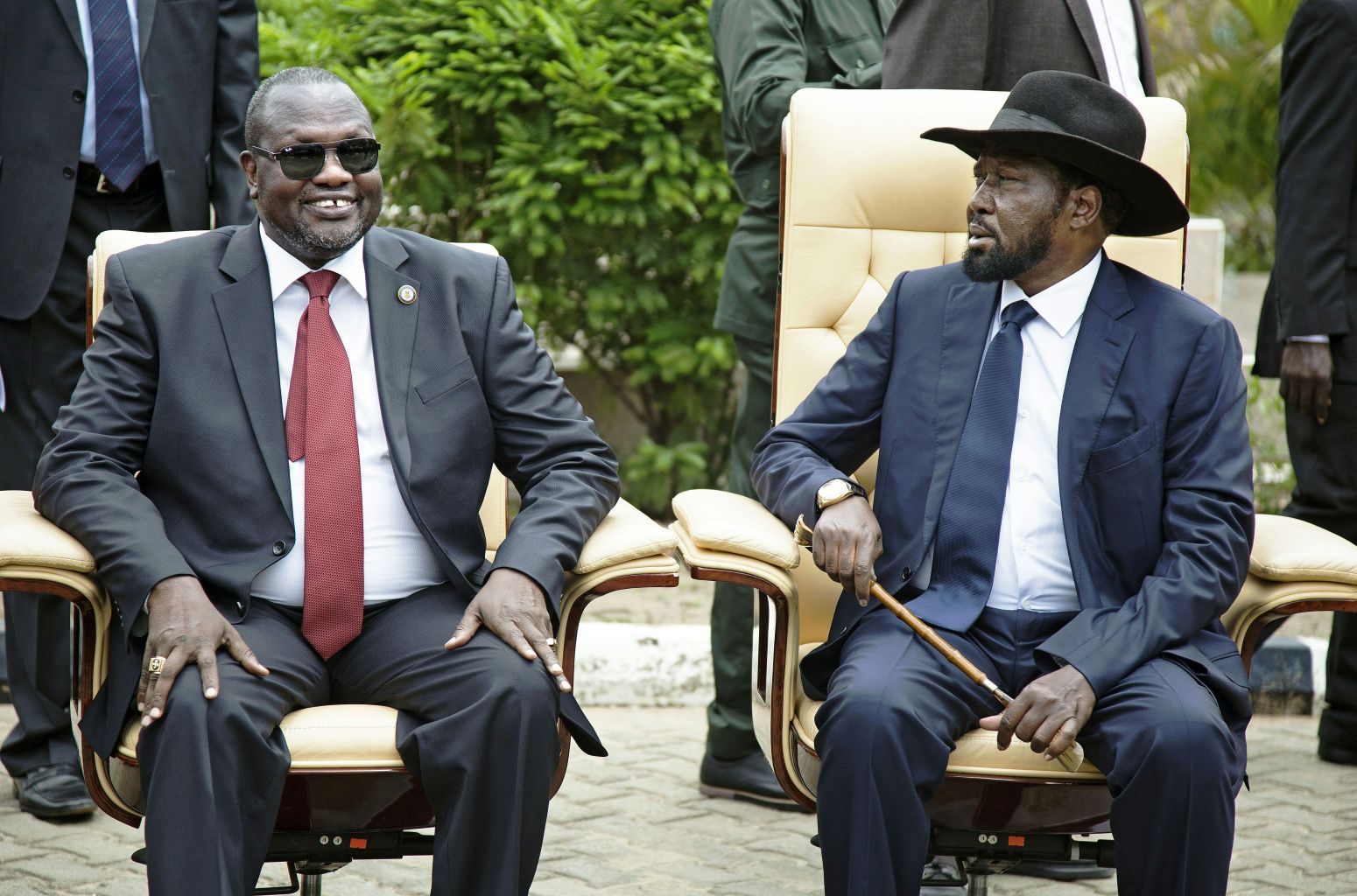 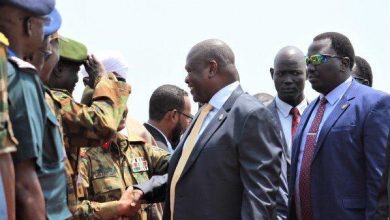 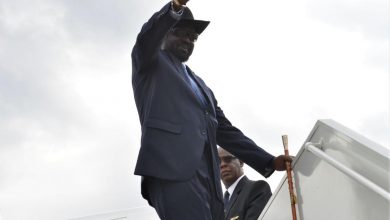 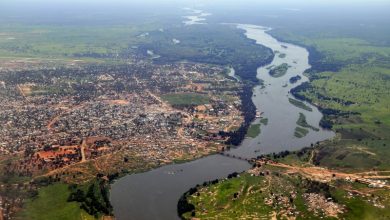 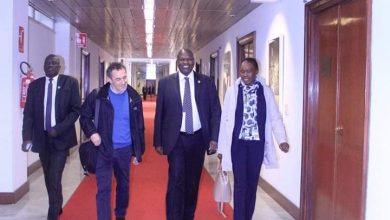 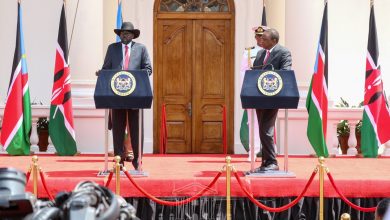