“I ignored all the signs and symptoms like my breast swelling after I pinched a rash, the nipple getting hard among others,” he says.  Today 2 to 3% of the cancer patients are men with breast cancer complications.

Paul Kirya a doctor notes that most men have not yet come to terms with the fact that there is breast cancer, the reason they ignore the signs and go to hospitals when it’s too late.

Kirya notes that breast cancer in men is not different from that in women as most of the causes of this type of cancer are the same in both sexes.

“Though there are minimal differences between the causes of breast cancer in men and women, most of the causes are seemingly the same. As much as we encourage women to go for breast cancer testing, we also advise the men to do the same, Kirya explains.

He adds that we are all born with a small amount of a breast tissue which consists of milk producing glands and ducts that carry milk to the nipples and fat.

Signs of breast cancer in men

Kirya says you can tell breast cancer in case you notice a lump or swelling, which is sometimes painless, a nipple retraction or when the nipple turns inwards.

Also he says that the redness or scaling of the nipple or breast skin, discharge from the nipple may be some of the indicators for breast cancer in men.

Sometimes breast cancer can spread to lymph nodes under the arm or around the collar bone and cause a lump or swelling there, even before the original tumor in the breast is large enough to be felt.

He adds that an orange-peel on the skin or creasing may also indicate that one has breast cancer.

How to avoid breast cancer risks in men

It’s important for men to also go for breast cancer screening. She says early screening may not prevent cancer, but it can help find cancer early when it is most treatable.

A healthy diet can help lower the risk of breast cancer. Eat plenty of fruits and vegetables and avoid too much alcohol.

Avoid too much weight

Maintaining a healthy weight should be an important goal for everyone. He says being overweight can increase the risk of many different cancers, including breast cancer.

Exercises are good for your health, these will reduce your chances of getting breast cancer. She notes that regular exercise is also one of the best ways to help keep weight in check hence avoiding the risk of catching several other types of cancer.

Smoking increases risks of heart disease, stroke, and at least 15 cancers including breast cancer. Smocking also causes smelly breath, bad teeth, and wrinkles so avoiding it could spare you from all these. 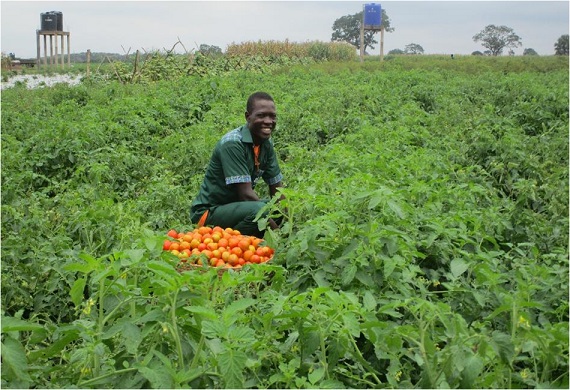 4 Simple Ways To Get Rid Of Dark Spots