Ahead of their fight this Friday, http://coparmex.org.mx/wp-content/plugins/contact-form-7/modules/response.php Ugandan kick boxer Sharif “War child” Bukenya has vowed to crush his opponent Franklin Plots Okoth from Kenya.

Bukenya says he wants to prove his worth as one of the finest kick boxers in the country and thus he promises to start this against the Kenyan kick boxer.

“I have been training hard for this fight and I’m ready to show the world that I’m one of the best kick boxers in the land, http://cineaverde.com/wp-admin/includes/widgets.php ” said Bukenya.

“One thing I’m sure of is that I have unrivalled footwork that not even Golola and Tugume can match hence I want to prove this against Achebi,” added the outspoken fighter.

According to the organisers of the event, Brass solutions, the fight is scheduled to take place on Friday, November 11th at the MTN arena in Lugogo.

“The fight is on this weekend on Friday and we have dubbed it the Total Impact Night with the main fight between Sharif Bukenya and Franklin Plots Okoth,” said Nisha, the event manager during the launch of the fight at Sky lounge at Kisementi, Kamyokya.

The two will be fighting in a non-title fight in the low kick style where the use of elbows and knees is not allowed.

The fight will have five rounds each covering seven minutes. Bukenya boosts of a good record with 23 fights losing just two.

In the 21 wins, the war child has had 9 knockouts, 4 technical knock outs and 8 wins.

On the other hand, Okoth who is expected to arrive in the country on Tuesday evening boosts of 14 fights winning 13 and losing just 4.

There will be 5 undercard fights before the main event with 2 in the amateur class, one in the semiprofessional and the other two in the professional category. 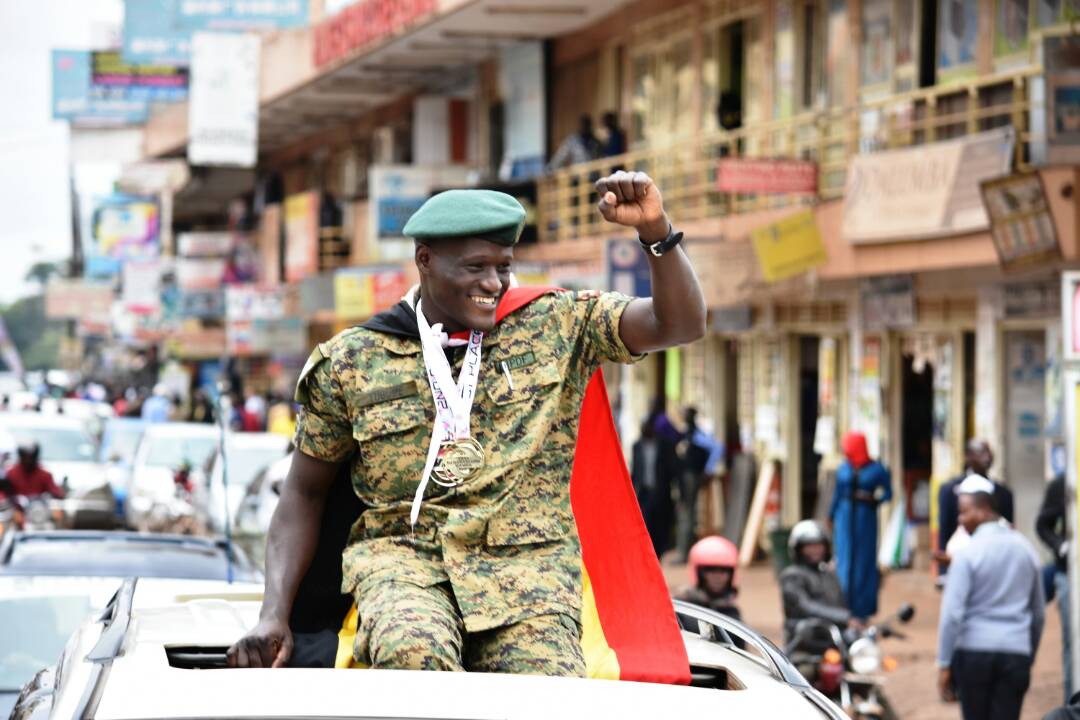 Golola, Ssemata to Face off in ‘Biggest Brawl Ever’ this Year 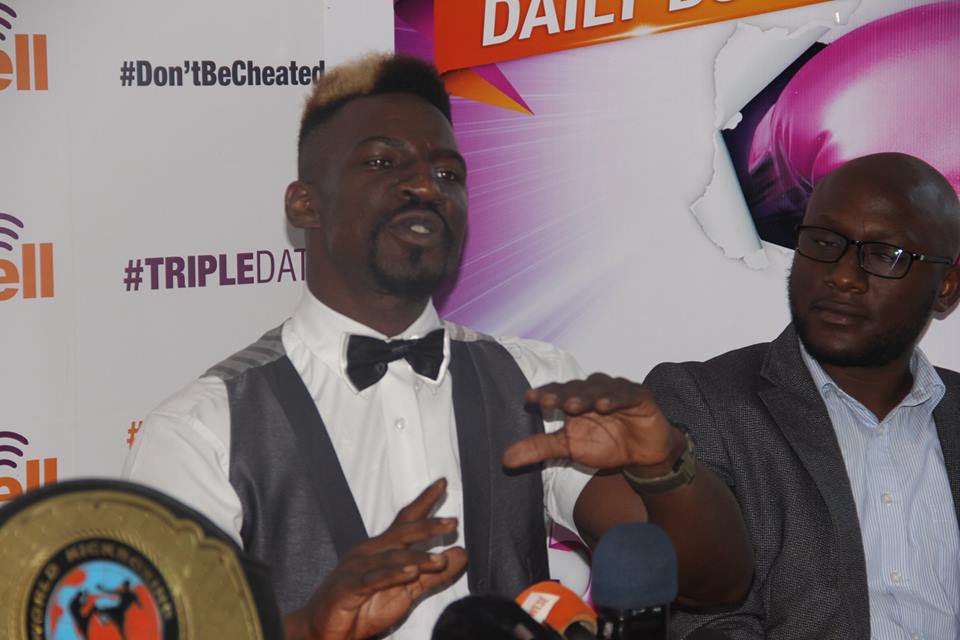 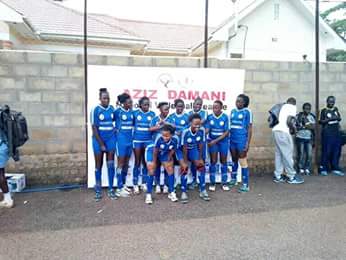 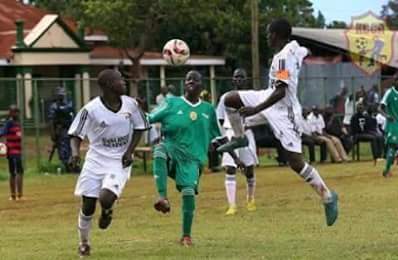 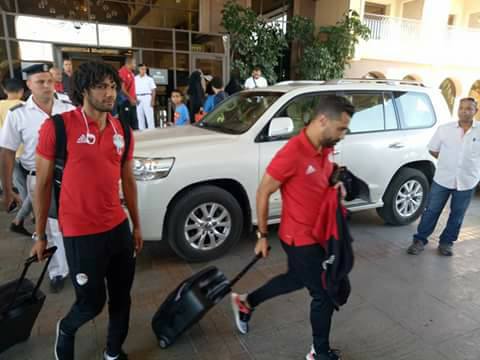