The Uganda Medical Association on Tuesday came out to condemn claims by Speaker of Parliament, Hon Rebecca Kadaga about a Ugandan physician that supposedly discovered a cure for the COVID19/Coronavirus.

The speaker yesterday told MPs during plenary that a Ugandan doctor from Busoga named Mathias Magoola, working with an American researcher Safraz K. Niaz  came up with a drug that could kill the deadly virus.

Later on, the speaker led the two men to meet President Yoweri at the Nakasero State Lodge. 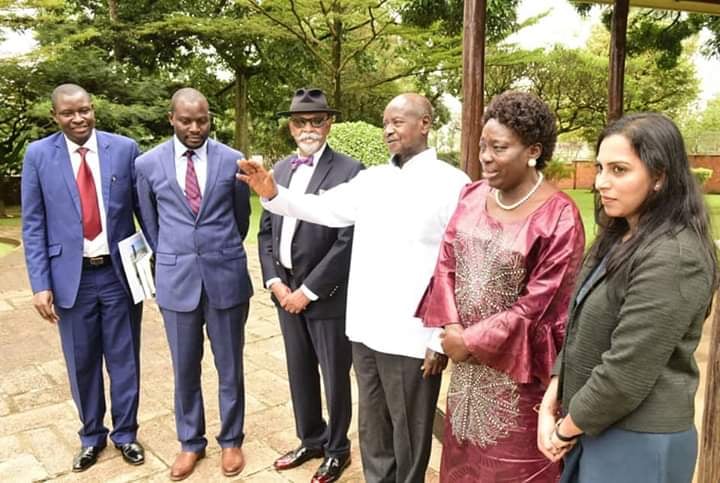 The speaker’s bold claims have since attracted concern among Ugandans.

The Uganda Medical Association in a statement today, dismissed her assertions, stressing  that the Covid 19 still has no cure or a vaccine that can prevent it, much as many are being tested.

“Any unevidenced claim of a treatment or cure without due scientific evidence and corroboration by a competent institution mandated to regulate medicines is not only incorrect, gives false hope but may also be dangerous,” the association said in a statement.

“It diverts the population from known and effective preventive messages.”

In the statement signed by the Association President Dr Richard Idro, the doctors also slammed the “quack cadre scientists who desire to misinform the leadership of our country.”

“From what we understand, whatever was purported as a treatment, cure or vaccine is actually a disinfectant meant for external body use. It’s unlikely the same has approval by the USA Food and Drug Administration where it is claimed to have come from.”

These further wondered how the US government could give the patent of a potential cure to country with not a single case when it has several thousand cases?

In Uganda, the National Drug Authority (NDA) is the only authority that can give permission for the entry and use of medicines in the country

And yet according to the doctors’ association, the Authority was not involved in clearing of this so called cure.