Songbird Maureen Rutabingwa popularly known as MoRoots held her first ever concert as she launched her album titled ‘From the Sun’ at the Tusker Malt Music Lounge series held at The Square  in idustrial area.

The songstress unveiled her 11-track album over the weekend, a delightful piece of a uniquely balanced genre the artiste defines as “Future Afro-Soul”.

With bits of funk, RnB, Neo-soul and electronic beats that are strongly influenced by African music, MoRoots used the stage to reveal to fans how the inspiration for her songs is rooted in exploring themes of love, transition and her country, Uganda.

Guests at the concert were left particularly enchanted with three exciting singles that were clearly the crowd’s favourites; ‘Moonlight’, a romantic ballad paying homage to Debussy, a French composer and his ‘Clair De Lune’, ‘My Woman, She Cries’, a rallying cry for the country and the world to take a moment and pay attention to the plight of the woman in Uganda and around the world and ‘Let It Beat,’ a song about finding your rhythm. 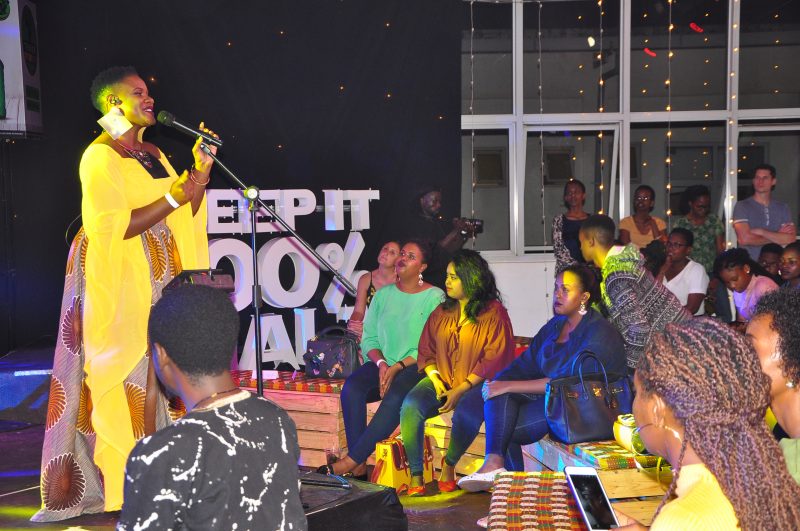 MoRoots is simply a force with great talent and we are happy to have been a part of this album launch,” said Tusker Malt’s Brand Manager, Cathy Twesigye.

MoRoots is a multi-talented instrumentalist, singer, songwriter, composer, classical pianist and saxophonist dually based in London and Kampala.

She also created her own band ‘Soul Deep’ and is the lead vocalist of the crew which has earned the admiration and affection of countless fans in Uganda, serving as both inspiration and role model. 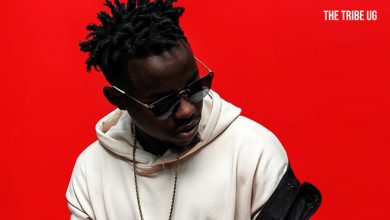 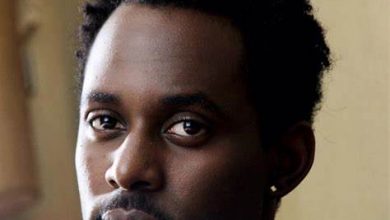 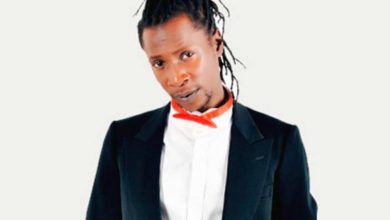 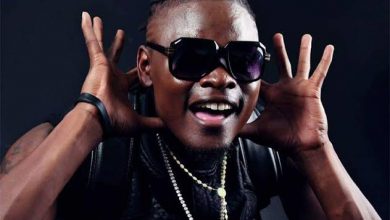 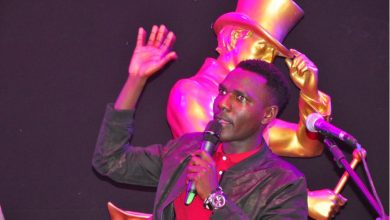 I am Not Doing Music For Money,But Seeking to be A person of Value-Singer Kenneth Mugabi Speaks Out