Uganda premier league side, sales http://contraboli.ro/wp-content/plugins/jetpack/sync/class.jetpack-sync-listener.php Bul Fc from Jinja were on Wednesday coached by FIFA instructor Hatem Sausa from Tunisia at the Fufa Technical center in Njeru. The one hour part of the practical session was for the coaches under the guidance of the high profile Fifa instructor.

Bul Fc completed the league in the fifth place and is on a restructuring process since the hiring  coach Alex Isabirye as the head coach. The former URA FC tactician is also part of the 30 coaches from premier league and national teams present at the five day course.

“This course is more detailed than the courses I have attended before. I hope to acquire new and relevant knowledge that will in turn benefit my club, medical http://communityvet.net/wp-includes/class-wp-customize-panel.php ” Bul Fc head coach Alex Isabirye explained.

The participants are being taken through different coaching course units including Modern trends in football, dosage http://cloudninerealtime.com/wp-content/plugins/woocommerce/templates/content-single-product.php planning and pre-season preparation, system development and evaluation, periodization, ball possession and communication, Game reading and Match Analysis among others. 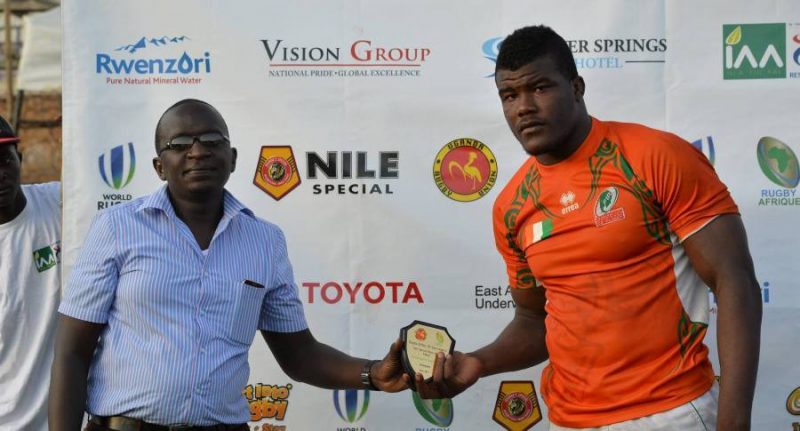 In the second game, treat Senegal who entered day two on top of the log, failed to replicate their earlier form succumbing to a narrow 25-21 at the hands of Botswana while Man of the match Oulai Dion William failed to inspire his team Ivory Coast that fell to Madagascar by a slim 30-26 scoreline.

Uganda now needs to win the next game against Botswana on Saturday to have a greater chance of promotion. 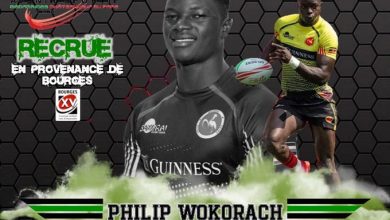 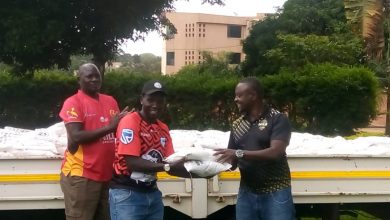 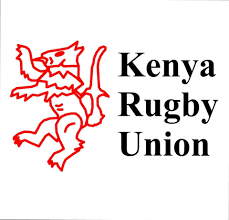 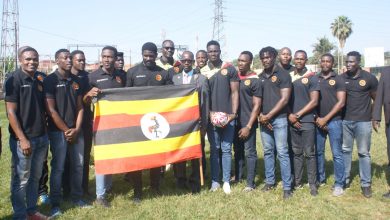 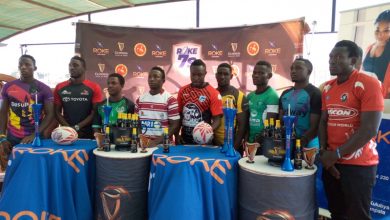 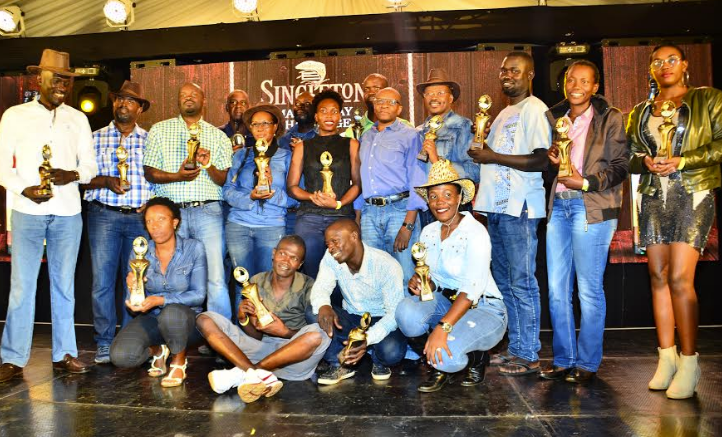