Beekeeping has gained prominence in the last few years and continues to be among the top trending agribusinesses that are becoming more profitable.

While honey is obviously the main source of beekeepers’ income, there is a lot more revenue to be earned from beekeeping.

I am a mother of four, a co-founder of Western Silk which is a family business I started with my husband who was my boyfriend back then.

We practice beekeeping and honey processing among other things. Currently, we are producing everything that has honey as an ingredient  under the brand name ‘Asali wa Moyo’ which directly translates to ‘Honey for the heart or sweet heart’.

This was my husband’s genius idea. We make honey with spices, peanut butter and we are soon introducing a baby’s cosmetic line that will include; soap, lotion and also normal bathing soap for adults all made with honey.

How did this idea come up?

It’s been quite a journey, about six years of beekeeping. The first years were about trying to get it right. We started by buying very fancy hives because the person who marketed them did a very good job.

My husband and I were very convinced, so we got 10 hives and some other equipment which cost us about Shs 10 million. By then Shs 10 million was a lot of money. They told us we would recover our initial investment within one year.

A year later, we didn’t have any honey in the hives, all we had were insects. My husband suggested we count our losses but I wasn’t ready to give up yet. I told myself, beekeeping can’t be this hard. I started looking up things on the internet and applying whatever I could learn, reached out to some of the companies that do beekeeping and training.

I sought out one of my friends who offered to share his experience. I spent a whole day at the training, and whatever little knowledge I picked, I took back to my farm. A year later, we harvested some honey.

The people that had sold the hives to us, told us they would buy the honey back as a way to give people ready market for the produce.

We went to them and told them we had about 100 litres of honey, they had initially told us they would buy a litre at Shs 12,000 but back tracked offering us Shs 10,000 per litre. It didn’t make sense for me to put in all the hard work and sell my honey at a wholesale price of Shs 10,000. I kept it in the house. I didn’t know what to do with it because I was new in the business.

The money was tied in there, I didn’t have the packaging, no brand name and no way forward.

How did you get your business out of that hurdle?

My husband and I discussed our options. First this was to come up with a brand name – so Asali wa Moyo was birthed.

We tried several logos but it didn’t work. The first labels were so bad that the ink would get smudged and look so terrible, the jars that we got leaked, it was a proper disaster. We managed to only sell about 30 kgs out of the 90 kgs.

It was then that an opportunity came along and I was selected to participate in the Mandela Washington Fellowship. While there, I picked up best practices and applied them when I came back home.

When I was starting out, it was purely for me to make money but after we started, I became more involved in the community upcountry. I realized there was a need for them to earn an extra income because most people upcountry depend on agriculture.

I saw this as an opportunity, if I was going to involve myself in packaging honey, then I would need people to be my out-growers. So I started talking to them, of course, they didn’t have money to buy the hives, so I came up with a plan to give them some sort of micro finance loans.

Usually, when you go in the village, people think you have money especially when you are taking a project to them. They think you are funded by an NGO, so you have to give them free money.

Some people in the villages had hives that they had converted to storage. That is because most NGOs take projects to rural areas and don’t follow up. Whatever little money I would make out of selling honey, I would buy hives and take to them. The deal was, I gave them hives in exchange for 30% of the harvest (for the hives) and I give them cash for the 70% to encourage them to keep farming.

How many out-growers are you working with?

To date, I work with a network of over 500 out-growers across Uganda. I have some farmers in Gulu, Kamuli, Kitgum, Lamor and majority in Kigumba where the production happens. We are trying to expand to Karamoja, but they have a network issue.

We used to work with them previously but they disappeared off the grid so we have to look for them physically.

What inspired you to go into honey farming and processing? I assume you had no prior experience in beekeeping?

Orphaned at an early age, I grew up with my grandparents.  My first experience with honey was eating it from the comb. My grandmother was a farmer who mostly grew cash crops, like sunflower, millet, sorghum and also had hives.

The honey produced then was only for home consumption. So every now and then, she would come with honey very different from what we get in the supermarket. So when I started beekeeping again, it just refreshed my memory.

You could have done so many other things with your Telecommunication Engineering degree, why did you choose entrepreneurship?

I did work with security firms as a technical person before venturing into entrepreneurship.

I started working from the time I joined the university. After several years, I needed a new challenge, I was also tired of being employed. Sitting in office from 8 am – 5 pm, you have no control of your day, you have to give excuses to leave office, lie sometimes since you can’t tell them you have personal things to attend to.

I needed more freedom to do the things that I love. I still maintain an extra job on the side, we need all the money we can get.

How do you balance family and work? Don’t you get overwhelmed sometimes?

It’s extremely overwhelming, but I guess I am one of those parents that have ‘ninjaed’ the kids, they don’t even cry for me when I leave home. They know mummy has to go and look for money.

My husband is extremely helpful and understanding. He is very much supportive. Whatever I need to do, he can even take a day off to stay with the kids if need be.

How do you handle the pressure and the challenges that come with this kind of work?

My husband is my biggest cheerleader, if women are going to make it, they need spousal support. My husband helps whenever the need arises. One of the biggest challenges in beekeeping is that it’s a man dominated trade.

People keep asking me why I am involved in beekeeping. I tell them you can be and do anything you choose to. The other challenge is with standards, Uganda Registration Services Bureau (URSB) doesn’t have set standards for the kind of products we sell.

URSB has to develop standards otherwise lack of standards limits where I am supposed to take my products.

Tell me about your Rising Woman experience.

When they advertised, I was about 7 months pregnant. Usually, I am very active during pregnancy until my last day.

This time around, I decided to relax and take it slow. But you know if you are not used to taking things slow, you get bored. So I started applying for whatever opportunity I came across. I was mostly really looking for an opportunity to learn something new.

I met last year’s winner Linnet Akol at the Runlabs event who encouraged me to apply for this competition. I wasn’t confident because I am terrible at proposal writing.

So I decided to give it a go, I applied, at first I didn’t think I would get in because my proposal was not good enough. I think I was among the last people to apply.

In early November, they asked me to come to dfcu at 3pm for the interviews. I had an 11-day old baby, I contemplated on whether to go or not. I called my husband and told him about the opportunity. He asked me to get someone to drop me at dfcu and later he would organize a pick up.

I also went with some of my products, a little bit of everything. I showed them and they were very impressed. After the presentation, I went back home.

To be honest, I didn’t think I would win. I came across women who really knew their businesses so well. The day I was recognized as the winner, I was very excited. I was with my 10-year old daughter for moral support. My husband wasn’t around.

I admire Kenyans, I like how they are very fast in everything they do. They make you feel like you are not doing enough. I was excited about seeing other women in business and how they collaborate. I learnt so much and wrote down so much. I am slowly unpacking my ideas and resetting my goals.

For those that are not yet married, make sure you get someone who is supportive of your dreams. Later when you become a parent, the money will never be enough, you will need to get a side hustle to supplement your income.

Entrepreneurship is not rocket science. Start small and grow. 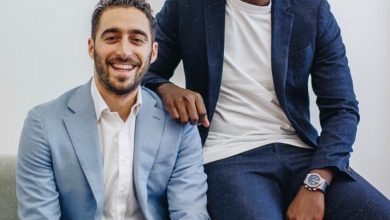 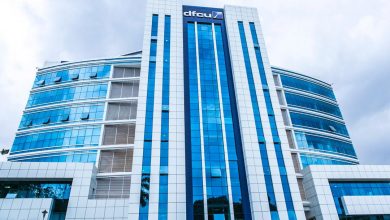 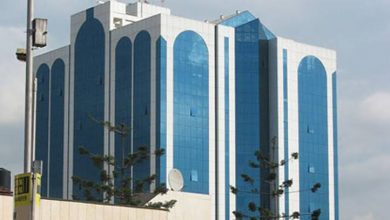 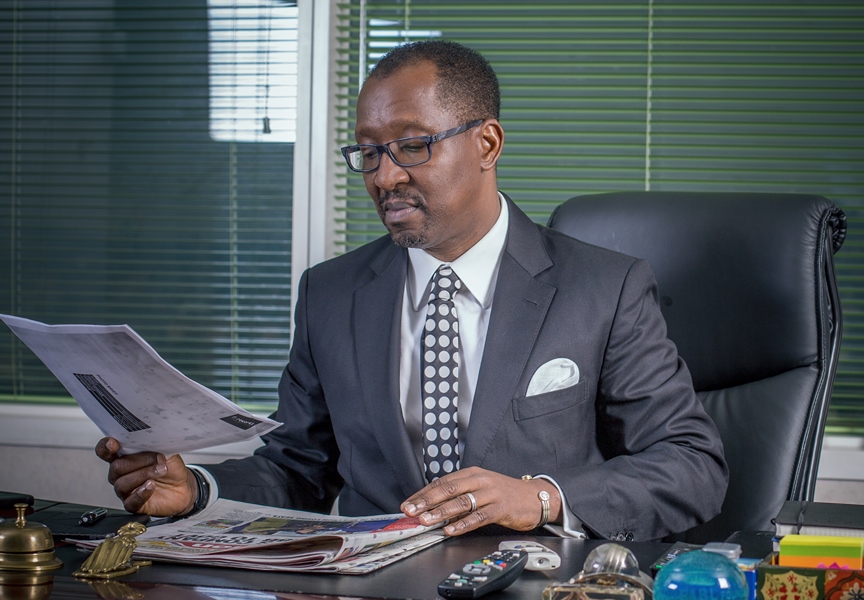 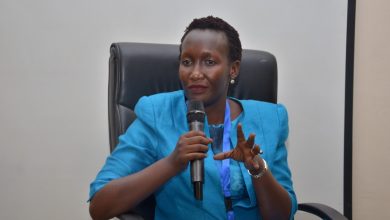 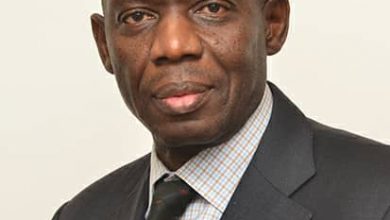