The President while unveiling the first new aircraft of the airline at Entebbe International Airport on Tuesday, said that although he was among those that supported the removal of the loss making airline, he was convinced this time, that this new one would scale heights.

Museveni explained that leading to the grounding of the national career in the early 2000s, he thought that instead of carrying on with a dysfunctional airline, Ugandans could utilize those of other East African nations. However due to various market gimmicks meted on Ugandans, he says he decided otherwise.

“I thought we could share airlines. But when you go to the market and you are a Munyankore and you pay 500 shillings. And a Muganda pays Shs 1000 really what sort of business is that?” he wondered.

The President expressed confidence that the revamped airline will be able to survive owing to the expanding Ugandan diaspora as well as the tourism industry.

According to Museveni, the national carrier can earn massive revenues if it strategically markets to Ugandans in UK, North America and South Africa because they are desirous of always visiting home.

He says a bulk of educated and wealthy Ugandans are those that fled Idi Amin’s tyrannical regime but have always wanted to return.

Other than that, he also called upon the airlines’ marketing division to seize on the country’s tourism potential to grow their business. 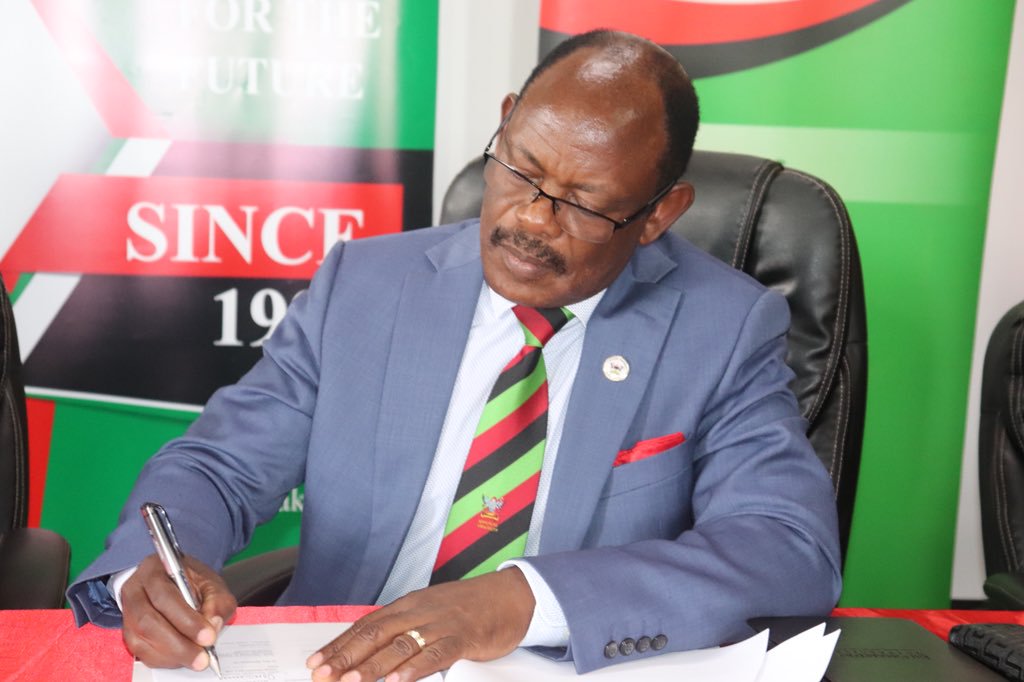 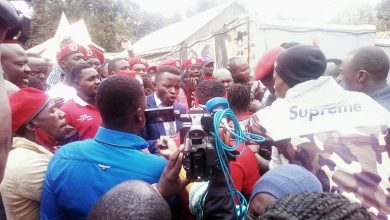 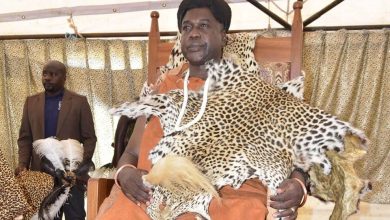 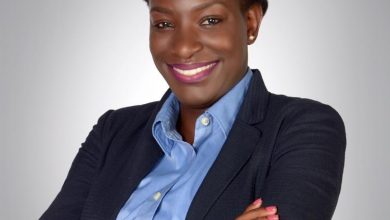 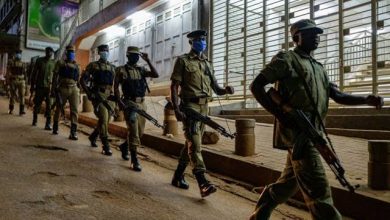 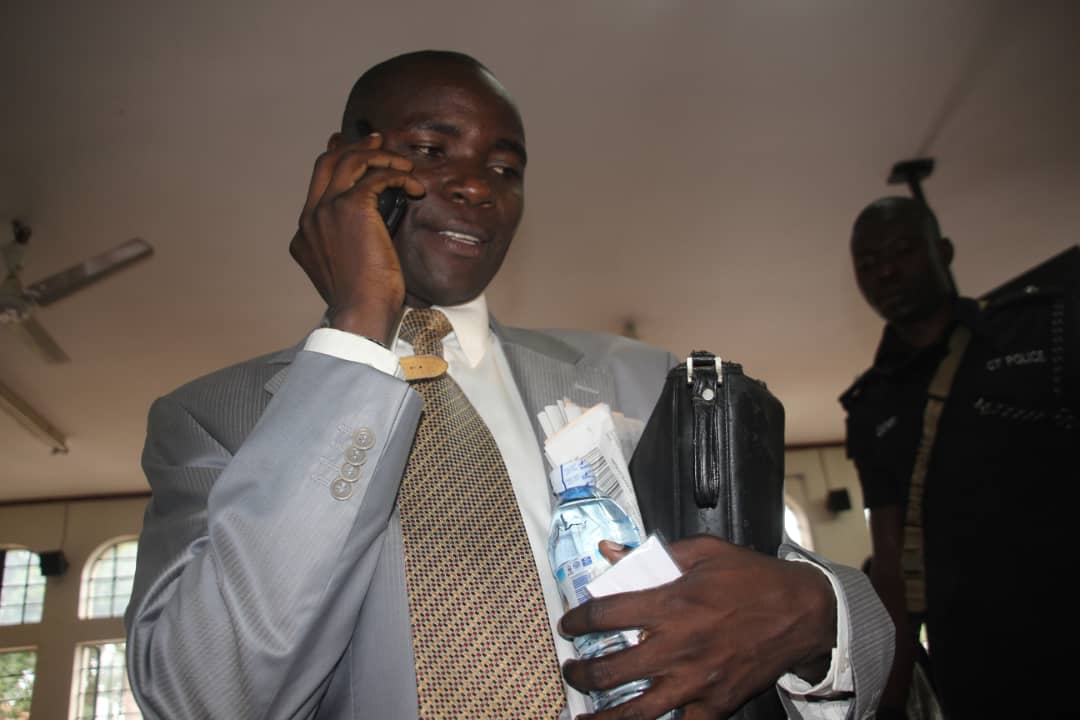