Last month, a WhatsApp message of a banker (anonymous) who was disclosing how banks were making a lot of cash from unclaimed money because the owners died without telling anyone went viral.

This left so many people thinking twice about keeping their finances a secret from their partners.

“I know of a family, were the husband left millions of money on his account but his wife and children were thrown out of the house when he died for failure to pay rent yet the money the he left can build her a house and give her a decent living,” read part of the message.

Some people say it’s important to be open in a relationship and tell your partner everything about you including the how much you earn, the assets you possess and where they are as well as the documents to those properties. However, others say this is a wrong move as most people are after money and wealth now days.

And it’s at this point that we engage different people on whether it’s wise to disclose your financial status to your partner.

Moses Kiiza, a teacher says it’s wise to be open to each other for developmental purposes.

He says you will be able to combine finances and do things as a family because marriage means trust, love and togetherness.

“When you die and leave money lying idle in the banks it’s your children that lose out. No mother will ever abandon their children just because they found another man,” Kiiza says.

Betty Mugisha, a relationship counsellor notes that it’s not logical for a married couple to have secrets.

However, she notes that this comes up due to lack of trust between the two. Couples should learn to trust each other to avoid such circumstances.

She adds that negativity in couples has also led to so many secrets as people get married with a “what if it doesn’t work out” attitude which isn’t wise.

For this reason couples hide their finances or set up properties in other people’s names thinking in case they separate, they will be forced to share the property.

She advises couples to have trust in their relationships.

James Kawuma a trader in downtown Kampala notes that women are not easy to understand as some marry you with an intention of stealing your money.

He says instead his wife, he can tell his mother because even when you die, you are certain she will take care of your property and your children.

“Women can’t be trusted because the moment you tell her I keep my money here or give her your pin number, they will withdraw all the money and disappear. People are not trustworthy these days. I can never tell my wife about how much I earn or where I keep my money,” he adds.

To Moses Matovu, the way a woman behaves or spends sometimes makes a man think twice about revealing their financial status to them.

“If she is the extravagant type then I can never disclose any of my finances to her. She will always demand for an expensive life yet you need to develop, and in case I die, God will have wanted it to be that way, but if she is the developmental type and helps me become a better person then why not tell her about my finances,” he says.

Annet Nantamba says she can never tell her husband how much she earns as men tend to neglect their responsibilities after learning that their women earn well.

“I will tell him half of what I earn and even cry of poverty yet I have the money, so that he continue fulfilling his duties as a man. Even if it’s about a property, I will tell my family members but not him,” she says.

Mugisha notes that secrecy in marriages is caused by too much love for money and distrust which is not good.

He says couples should aim at building strong families and this is based on trust which includes telling your spouse what you earn and the assets you have. 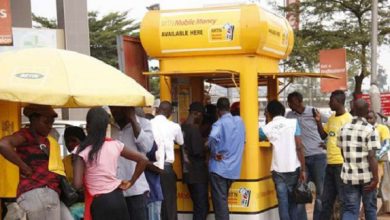 The Rise of the Mobile Money Market in Uganda 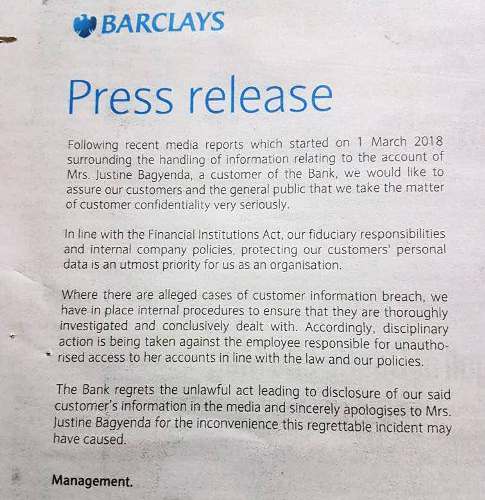