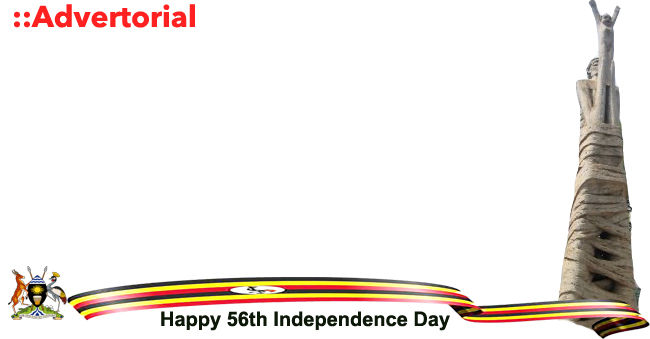 Government has acquired a $212m (about Shs810b) loan from Exim Bank of China to enable it extend electricity to 547 sub-counties in the country.

“We acquired the loan from China to ensure that we extend electricity up to sub-county level,” she said.

The minister added that the sub-county connection project will focus on connecting trade and health centres, schools and economic zones.

Ms Muloni revealed so far almost all districts in the country have been connected to power.

“Only two districts – Kotido and Kaabong – are yet to get power. Electricity has been extended at all districts,” she said.

Ms Muloni added that government is seeking to create a power pool through which other countries can purchase electricity.

The move is inspired by the need to bolster access to electricity, which currently stands at 22 per cent. Uganda currently has less than 1.5 million lines connected on the national grid.

Government plans to grow electricity to at least 60 per cent in the next 10 years.

Increased utilisation of power will be a timely venture ahead of the commissioning of different dams including Karuma and Isimba. The two dams have a combined generation capacity of more than 700 megawatts.

This will bring the country’s generation to a little over 1,600 megawatts.

Uganda is also seeking to supply its excess electricity to regional countries such as Kenya, Tanzania, Rwanda and DR Congo.