The African Muzik Magazine Awards and Music Festival (AFRIMMA) will be holding the seventh edition happening this year on November 15, in Dallas, Texas.

The AFRIMMA awards celebrate and recognize music of African origin from Lingala to Afro beats, Bongo to Funana, among many other genres of African music.

The Ugandan artistes who have been nominated this year include Eddy Kenzo for Best Male East Africa, Sheebah and Vinka for Best Female East Africa, Keko for Best female Rap Act, Sasha Vybz for Best Video director, Masaka Kids Africana for Best African dancer and James Onen for Radio/TV Person of the year.

Keko’s nomination, however, came as a shock to many, since she has not been active in the music industry for some time. 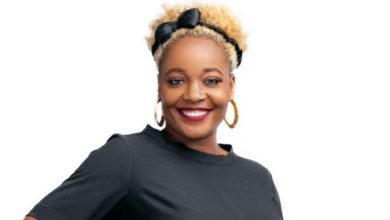