Police have described as “fake news” claims on social media that controversial Pastor Aloysius Bugingo has been arrested.

“It’s a big no,” said Kampala Metropolitan police Deputy Spokesperson Luke Owoyesigire on Sunday when contacted to speak on the alleged arrest.

A post which made viral on Facebook indicated that Bujingo was arrested this morning as he was preparing to preside over Sunday Service at his church in Makerere Kikoni.

“Bujingo was whisked away in a police van and the prayer grounds have been surrounded by Police and the Military,” the Facebook post claimed.

The preacher has in recent months stepped up attacks on his estranged wife, Teddy Bujingo, kicking up dust.

The Pastor’s recent remarks that his former wife was always bleeding from her private parts sparked national outrage.

Hundreds took to social media to condemn the remarks as “disgusting” and “unacceptable”.

However, some of his followers cheered him on, saying his side of the story needs to be heard and appreciated.

They said Bujingo has stomached mistreatment for long and was right to choose another wife. 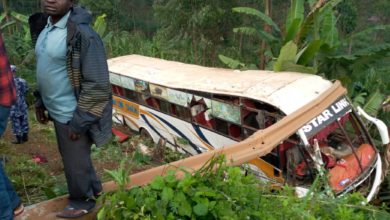 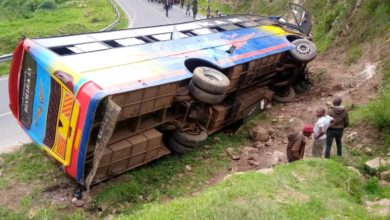