Police Football club has not managed to win any of their last five league matches, losing four and drawing one.

The last time Police registered a win was against Kyetume FC (1-0) at the StarTimes stadium in Lugogo when Herman Wasswa came off the bench to convert from the spot.

Abdallah Mubiru is out to end their poor run when he welcomes defending champions, KCCA FC at Lugogo.

The hosts Police will target revenge for their 3-2 defeat in the reverse fixture. A win would be the first against the Kasassiro Boys since 2007.

KCCA however, gets into this encounter aiming to complete the double against today’s opposition and close the gap on table leaders Vipers SC.

Sam Ssenyonjo and Kizza Bukenya Joseph are out due to license issues whilst teenage Kafumbe Joseph is back at school and will not feature.

Mike Mutyaba is out of this match (compassionate leave) as Charles Lukwago, Nunda Jackson and Jurua Hassan are all subjected to injuries and illness.

KCCA FC sits second on the log with 46 points, four shy of leaders Vipers while Police FC are in 14th with 22 points.

The last 20 matches have seen KCCA has pick up 14 wins and shared spoils six times leaving hosts Police having nothing tangible to show for their efforts.

Police last registered a win past KCCA on 11th July, 2007 in a match that ended 5-2. That season saw URA FC being crowned league champions while the Cops finished third above KCC. 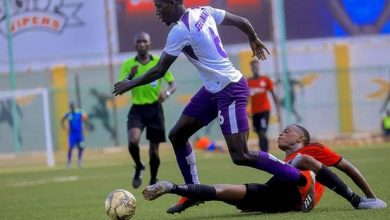 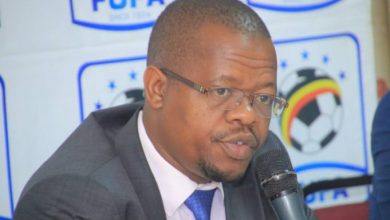 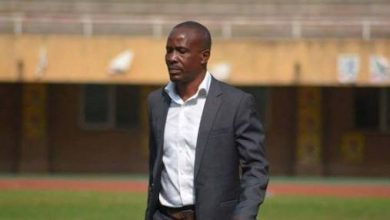 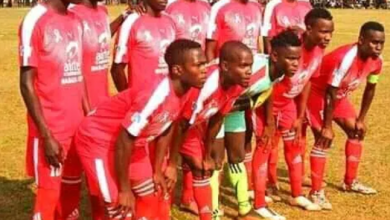 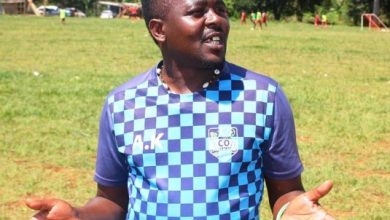 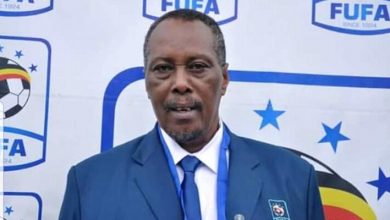