Security was tight through most of Monday as voters in Sheema North cast their ballots for the new area MP.

While the exercise was peaceful in many parts of the constituency, incidents of violence, complaints and arrests were recorded at a number of polling stations.

Dispatch of polling materials started normally in the morning at 4; 00am at Kigarama sub county headquarters.

These were directly delivered to various polling stations by supervisors from neighboring districts and others from headquarters.

However at around 11am chaos broke out at Katooma Central; and former Ishaka Municipality MP Odo Tayebwa was picked up by police while he tried to forcefully cross check the registers without the presiding officers’ consent.

When our reporter visited Sheema police station at around 3; 00pm, the suspects were still in detention.

The area DPC Henry Mukiza told us the duo was causing violence, but promised that they would be released after elections.

“All these were warned yesterday.    Once arrested you will be released after our peaceful elections” he said

Meanwhile, tallying of the final results will take place at the district council hall this evening as soon as results are received from polling stations. 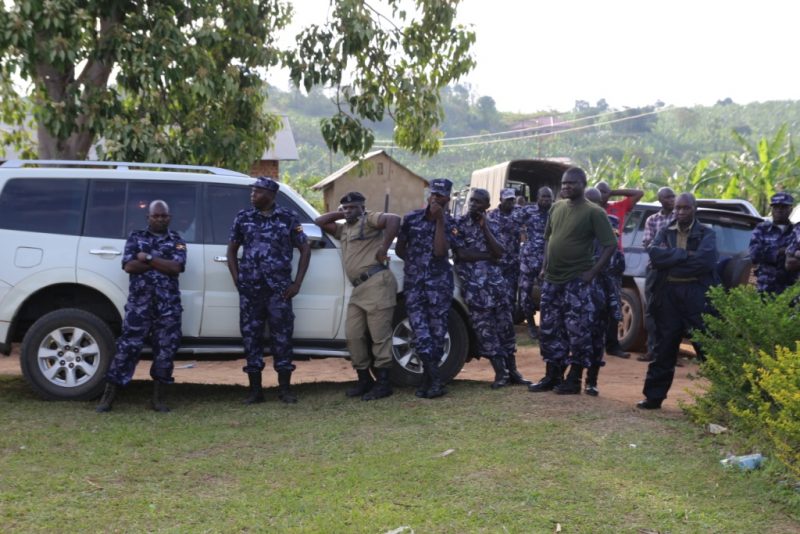 According to preliminary results the two candidates seemed neck to neck with slight margins winning in different polling stations as shown below;

It has 65 polling stations and with a voter population standing at 34,575.