Muwaya and another Sheik Mustafa Bahiga were shot dead at the close of last year under unclear circumstances.

Following the incidents,  security has since arrested and detained a number of Muslim leaders including Tabliq Muslim sect leader Sheikh Muhamad Yunus Kamoga,  who together with 17 others, are primary suspects in the killings.

They are currently on remand in Luzira prison on several counts of murder, terrorism and crimes against humanity.

At the family of the late Muwaya in Kavule village, Mayuge Town Council in Mayuge district, Museveni expressed solace and strongly condemned the killers of the Director of Ahlul Bat Islamic Foundation in Uganda 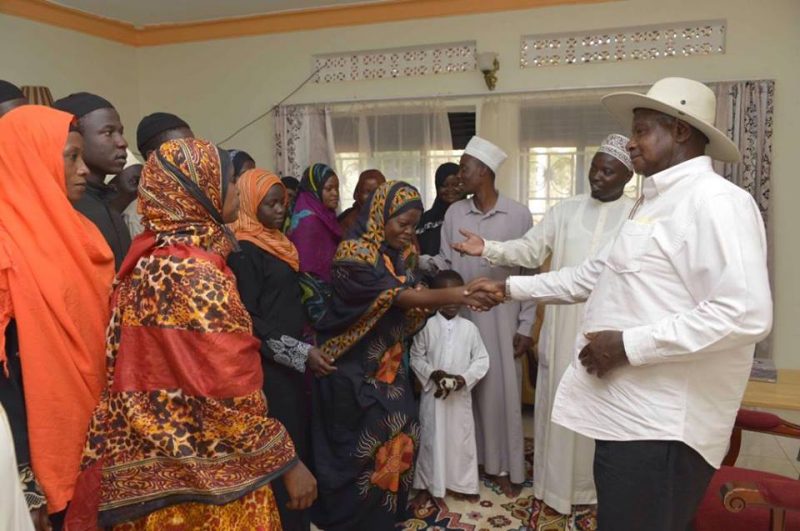 “The Government will not spare any efforts to apprehend the situation. Whoever is responsible for the murder of Muwaya, will face the consequences,” he warned.

President Museveni, who was received at the family home by the widow, Hajjat Janat Ductoor, strongly condemned the murderers saying that they do not value people’s lives. 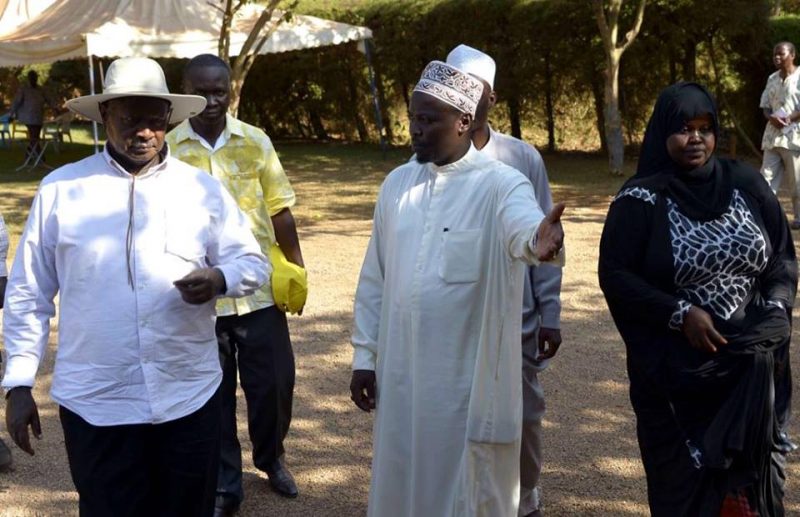 He observed that if there were any land wrangles, the correct move would have been for the parties in the conflict to resort to court.

The President laid a wreath on the grave of the late Ductoor Quadir Muwaya.