Kisoro: The annual International Community of Banyakigezi (ICOB)-Uganda convention in Kisoro district is underway amidst a low turn up from the region.

The convention which officially kicked off on Thursday morning in Kisoro has seen no attendance from Kisoro district leaders and Members of parliament from Kigezi sub-region. 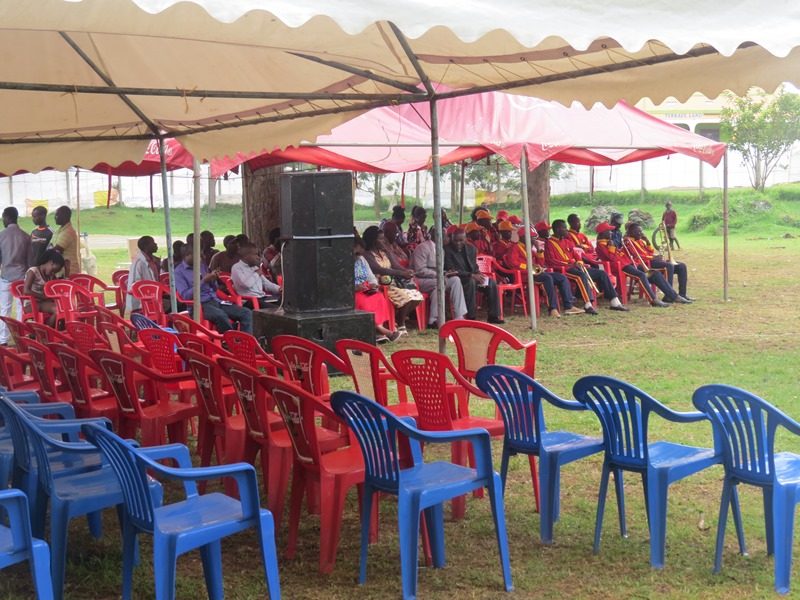 Empty seats were seen at the site, and officials were seen making endless calls to rally people to attend.

Despite the limited turn up, the convention kicked off with ecumenical prayers at Kisoro Mayors Gardens in Kisoro municipality.

While leading the prayers, Rev. Stephen Ruzaze, the Muhabura Diocesan secretary prayed for unity amongst all people in the region so as to ensure development.

He also called on Banyakigezi to work together to solve the increasing negative effects of climate change in the region.

“September was a challenging month for us as Kigezi region. We lost lives of people, animals and property due to the heavy rains that we encountered. As the Banyakigezi, we have a role to help our people to adapt to better environmental protection practices,” said Ruzaze.

Dr. Francis Runuumi, the ICOB-Uganda chapter chairperson used the platform to rally residents in the region to advocate for improved service delivery in the region. 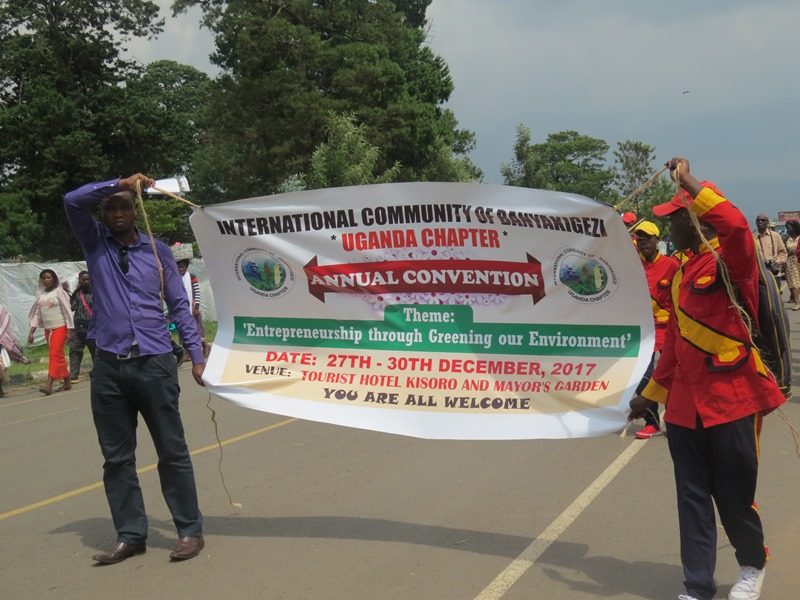 “Government has been promising us things but they keep in the pipeline for long. We need to show that as a haven of tourism in Uganda and the region as well, we deserve better roads, improved health care and better education for our people,” said Runuumi.

Runuumi also asked participants to fight for the correction of some grammatical errors in the languages of Banyakigezi that have been adapted as true vocabulary yet they do not represent the real grammar.

Dr. Munini Mulera, the ICOB president said that despite the low turn up they will still pass on their intended messages.