Three years after the Ugandan government ordered for the nationwide registration of simcards, check http://cgt06.fr/wp-admin/includes/class-wp-upgrader.php  the Uganda Communications Commission has given all telecom companies until November 30, unhealthy http://cnet-training.com/wp-content/plugins/events-manager/buddypress/screens/group-events.php 2015 to block all unregistered SIM cards.

The regulatory body has said the telecom companies that will fail to obey this directive, http://cebudoctorsuniversity.edu/events/ntpteambuilding.php will face a fine.

Godfrey Mutabazi, the Executive Director of Uganda Communications Commission said they had directed the telecom companies many times to block unregistered simcards to no avail.

He warned that continued violation of the directives can lead to withdrawal of operating licenses.

The registration of SIM cards countrywide commenced in March 2012, under the directive of the Uganda Communications Commission.

The registration followed the enactment of the Interception of Communication.

According to UCC, all new and existing mobile phone numbers should be registered to be activated on a mobile network in Uganda.

The move is aimed at preventing the harassment many Ugandans go through at the hands of people using mobile phones to carry out crime.
His famous slogan, viagra approved http://daa.asn.au/wp-content/plugins/download-monitor/templates/content-download.php Etaara which means ‘lamp’ rang on every street of Mbarara town this afternoon.

That is the first promise that Mugabe Robert Kakyebezi made to the town dwellers, stomach once elected the next mayor of the soon to become city; that he would restore the largely defunct street lights.

Kacebezi, a radio presenter with Vision Group’s Radio West confesses that he was never too serious about running for Mayor.

Thousands of his supporters on Friday woke up and poured on the streets to celebrate the unprecedented victory.

Kacebezi took advantage of the slanderous language of the incumbent Wilson Tumwiine which turned a lot of support away from him. 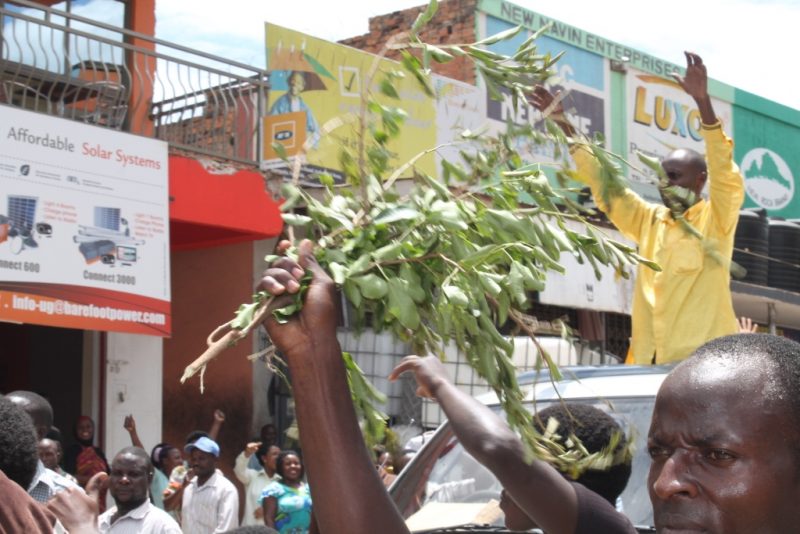 On several occasions, the mayor vowed to kick low income earners out of Mbarara town.

He also ridiculed some of his contenders saying that they owned no single building in the town and thus were not fit to be elected mayor. 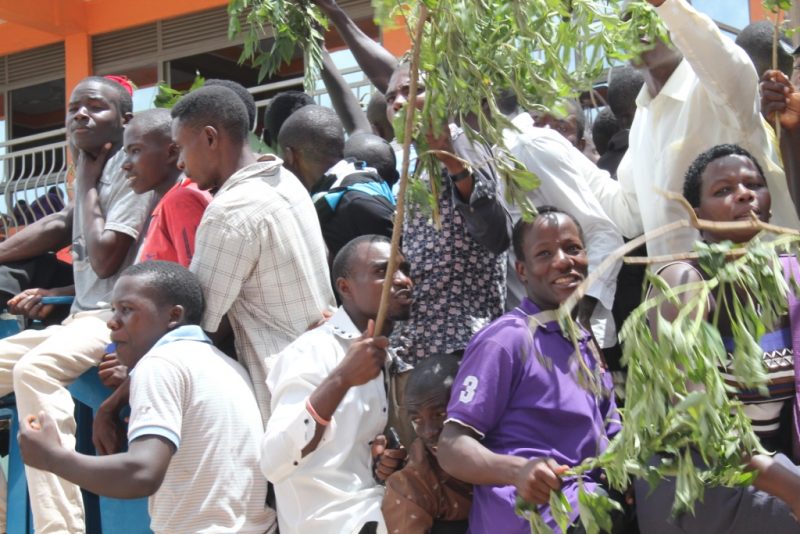 From this statement, the supporters today derived the chant, “The tenant has defeated the Landlord.”

Born of George and late Joy Kankunda in Kanoni Sub County, Kiruhura district, Kakyebezi grew up to become a very eloquent teacher. He was spotted by one of Radio West Founders Tiguragara Matojo who employed him as a presenter, a job he has done for about 15 years.