Multitudes of mourners today thronged All Saints Cathedral, Nakasero to celebrate the life of renowned mathematician Stephen Twinoburyo who passed on early this week in Pretoria- South Africa.

Speaking at the requiem mass today, Reverend Canon Geoffrey Byarugaba who was the main celebrant expressed remorse at the untimely death of the renowned scholar.

Byarugaba who is an Old boy to the deceased painfully noted that the death of Twinoburyo comes at a time when the country is in dire need of intellectual capital. 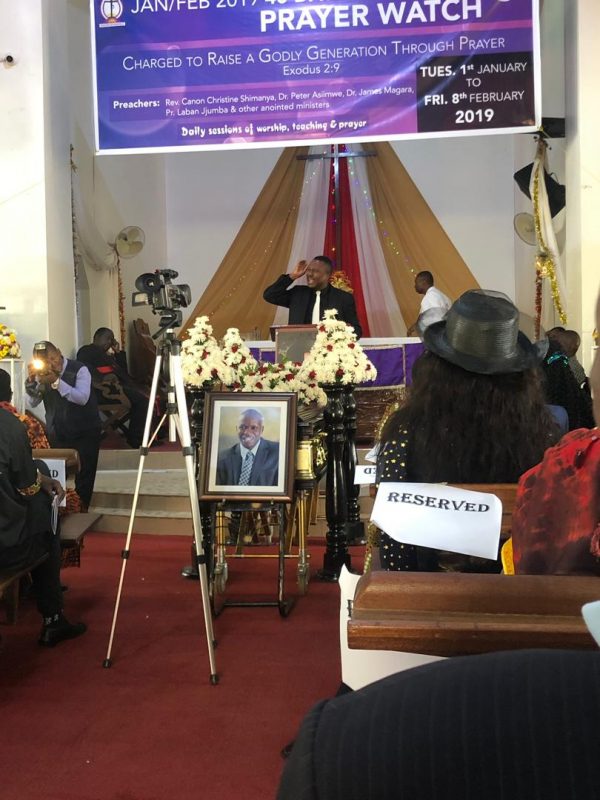 “Our sincere condolences go out to the family. As a country his death has happened before we could draw out of him the many gifts he had been blessed with,” he pointed out.

Separately, Akiiki Jemimah Timanywa the deceased mother praised her son for accepting Christ way before he passed on which she says informed his humble and amiable character in a moving eulogy that was read for her. 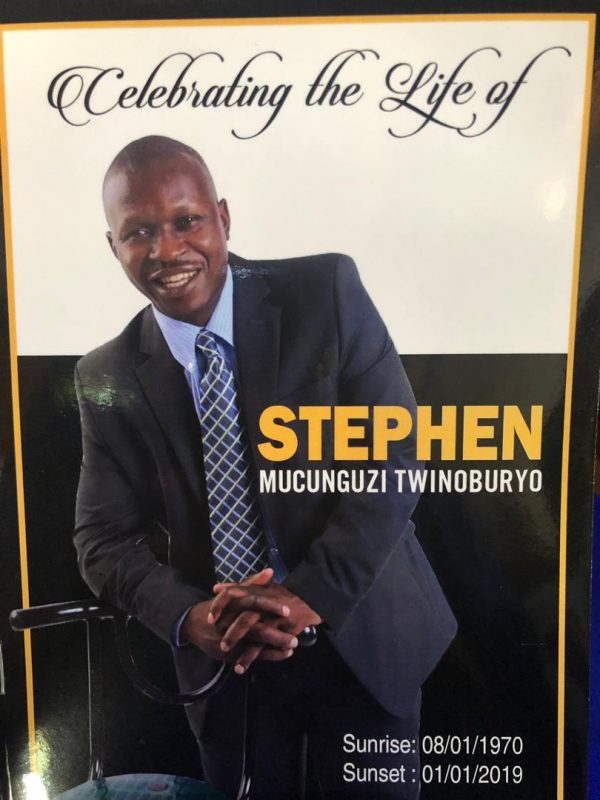 “I am proud of carrying this amazing child and thank God that Stephen accepted Christ a long while back and renewed this commitment while in South Africa. Not surprising, he attracted friends from all walks of life,” she says.

“If Jesus is the way, are you walking on that road or a different one? If you are not walking on that way then you are headed in the wrong direction. So do not allow your personal troubles to ruin your relationship with Christ,” he said. 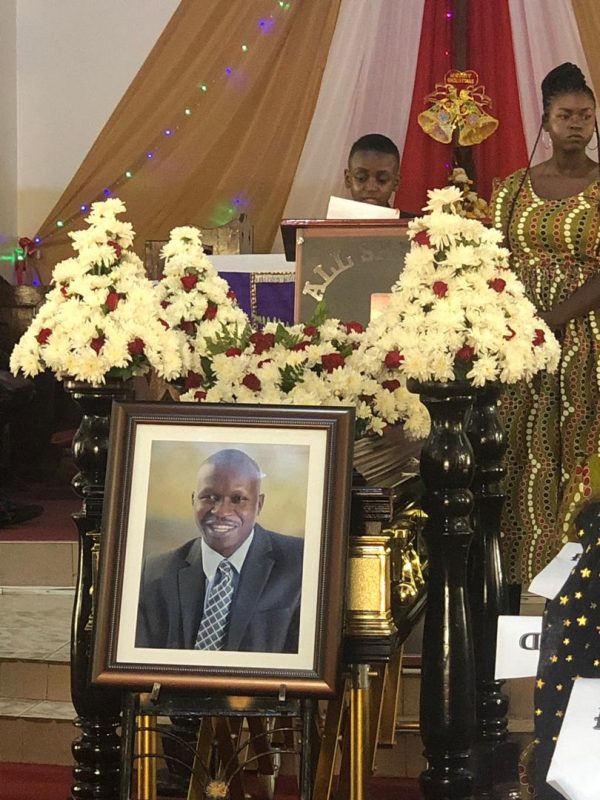 He attended Mbarara Junior School  from 1977-1983 before  joining Rival Ntare School a year later for his Ordinary and Advanced level.

With HSC done, in 1991 he joined Makerere University for a Bachelors degree in Electrical Engineering which he completed in 1994.

Besides that, between 2001 -2003, Twinoburyo attended the University of Pretoria from where he attained a degree in mathematical and statistical science.  It was not already done; in 2005 he enrolled again at the University of South Africa for a Bachelors degree in math (Finance modeling stream) which he successfully completed in 2008. 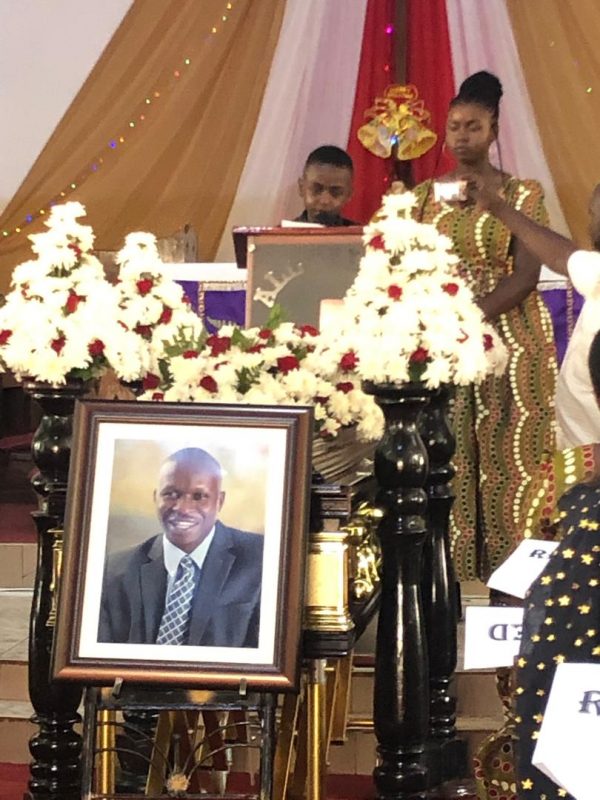 By the time of his demise, he was a Chief Executive Officer of Schimatics Solutions and was widely revered for at home and abroad for his mastery of mathematics as a subject.

He has previously lectured at Christian Progressive College and University of Pretoria among many other schools.