Voting is underway in Arua Municipality where residents will by close of Wednesday elect the new Member of Parliament following the assassination of Hon Ibrahim Abiriga in June this year.

“The voting is going on normally throughout all the polling stations,” says Electoral Commission publicist Jotham Taremwa who is  in Arua.

Chimp Corps report that the election has attracted large crowds of voters who are casting their ballots peacefully. 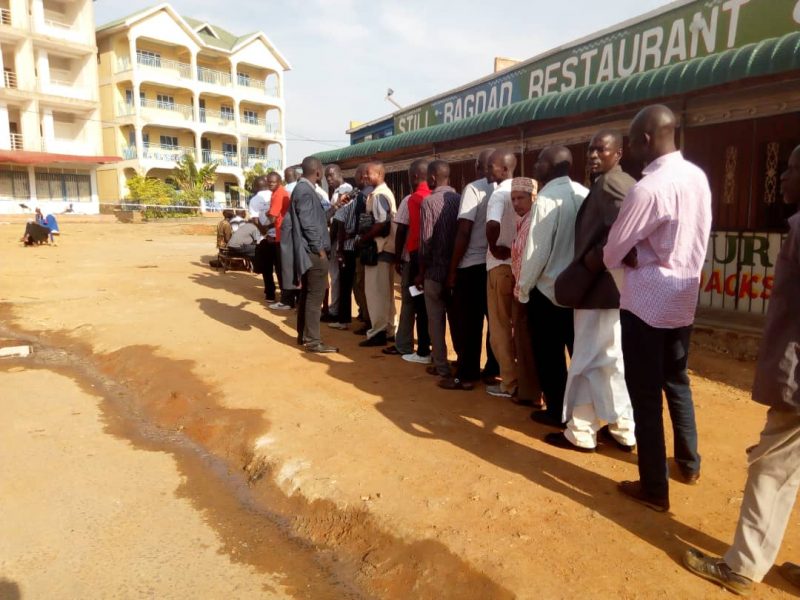 There is increased deployment of police personnel especially anti-riot officers across the town.

The heightened security measures follow chaotic scenes that characterized the last day of campaigns this past Monday in Arua Municipality.

A car in the president’s motorcade had its rear window shattered. 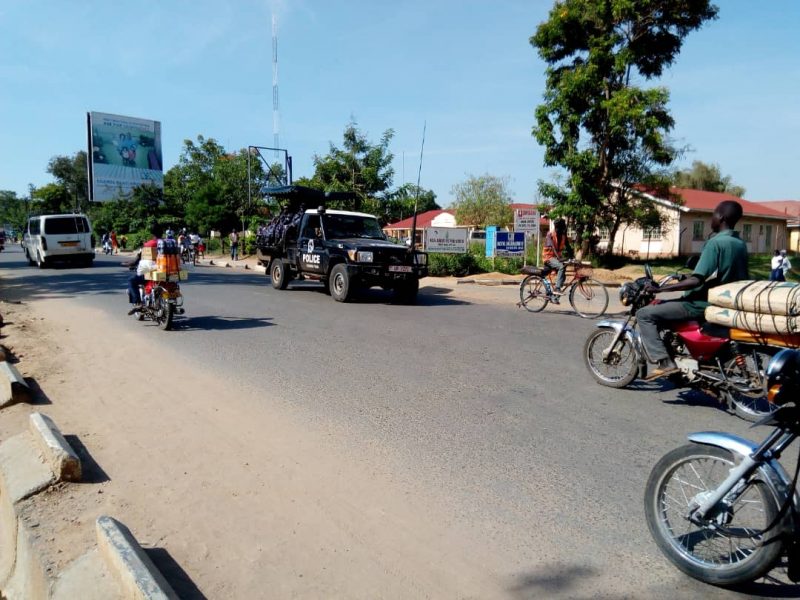 Security responded by firing live bullets and teargas to disperse rowdy crowds in the town.

Several MPs including Kyagulanyi and Gerald Karuhanga have since been detained by authorities.

The President, who was in the area to campaign for NRM’s Nusura Tiperu ahead of Wednesday’s by-election, blamed the chaos on “the weak management by the Police and the criminal behaviour of some of the Opposition leaders.” 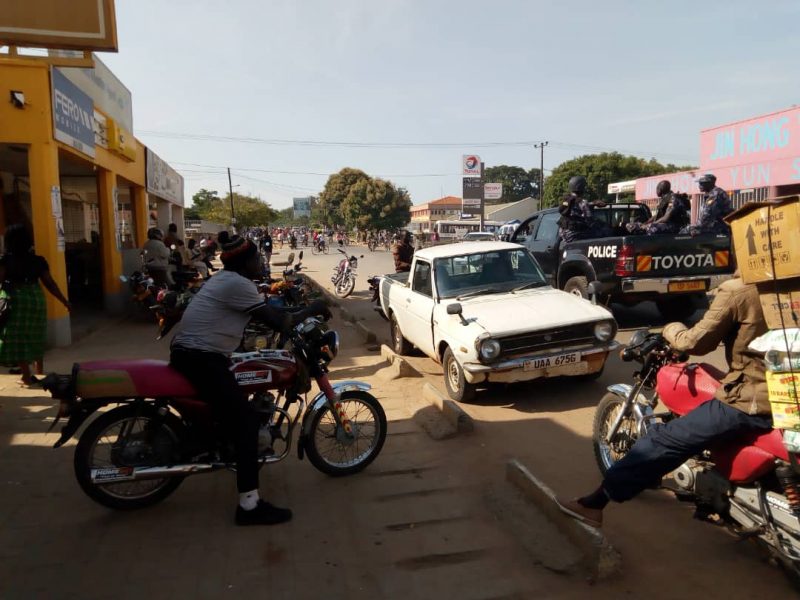 He said it was a “big shame to have such confused people who want to use violence to intimidate Ugandans. Nobody has a right to intimidate any Ugandan by word or action.”

Voting materials were delivered on time, allowing the electorate to commence voting in the early morning hours.

As polls opened today in Arua, Police said their “readiness to secure the election is total.”

The public has been urged to “come out and exercise their constitutional and democratic rights to freely cast their votes for their preferred candidates and the general public to freely go about their business without fear.” 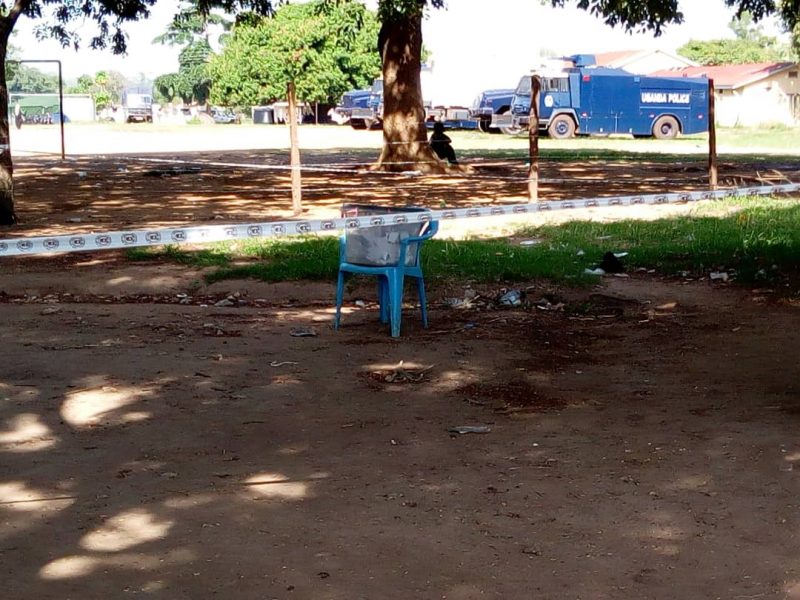 The election, which features 12 candidates, has become hotly contested and politically divisive, especially in FDC, where some party leaders have chosen not to support the official party flag bearer, Mr Bruce Musema.