Mary Najjuma, Generous Grant and Nakato were inspirational as the basketball Giants went off the mark on the first day.

In the other qualifiers, Firdausi Namulema and Mary Amayo were heroines as St Mary’s Kitende (SMAK) registered three consecutive wins.

The big spenders later topped their stunning first day impressive performance with a 41-12 victory over Exodus College consolidating the group B summit.

Elsewhere, Exodus College School bounced back with a 39-9 win over Kings College Buddo despite losing their opening fixture to SMAK. Mbogo Mixed School’s managed a 20-2 victory against Kisubi Mapeera in her last fixture.

Ten schools feature in the Wakiso District Basketball qualifiers, pitted in two groups A and B each comprising of five teams.

The Semifinal and final stages will be held at Wakisha Resource Center in Wakiso.

The top five ranked schools will automatically qualify for this year’s National Championship slated for 1st – 10th May, 2020 at St Joseph College Layibi and Sacred Heart in Gulu.

Basketball is among the seven sports disciplines featured in, during the Nationals alongside football, Rugby, Hockey, Badminton, Table Tennis and Netball by both gender. 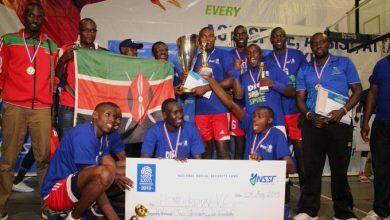 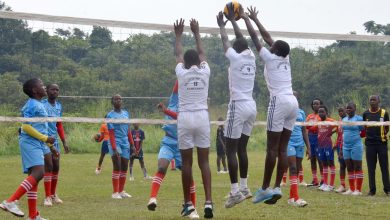 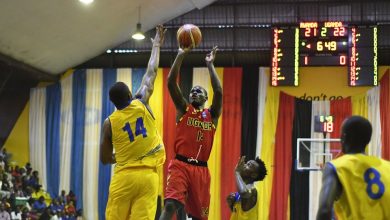 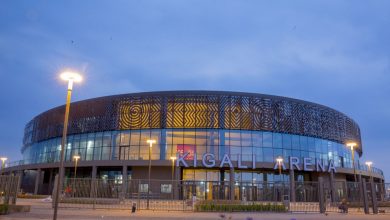 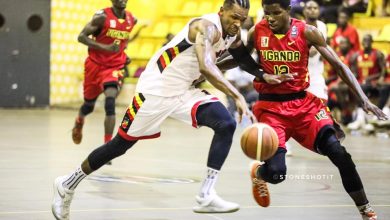 Basketball: African Championships To Tip Off On Wednesday At Lugogo 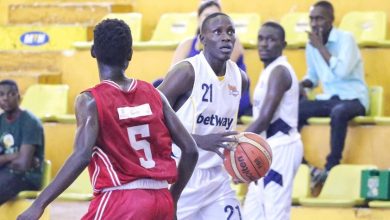