Over the weekend, sick http://contraboli.ro/wp-admin/includes/update.php I struck a rather interesting conversation with some young people on my Facebook chat. These chats started with usual pleasantries and then developed into inquiries about how Canada is and how a young person could migrate to Canada. Two of the youths had graduated from University five years ago and had never secured formal employment.

They felt a deep sense of dejection – that, http://consugi.com/wp-includes/version.php their country has let them down. One youth had completed undergrad and was summing up a masters in Business Administration, a program that many young people are enlisting. He too, like the others, had lost any hope for a job after wrecking up his relative’s pockets for fees and scholastic support.

These stories are regular and rampant. Many young people are graduating from colleges and Universities and have simply no start-up capital to invest, little skills and no proper supervision to translate classroom knowledge into a resource for earning a living. At over 83% youth unemployment, we should worry excessively that youth unemployment is of a major security concern.

Certainly, the government is aware of this problem and must be worried about it more than anyone else. However, few aspects of our economy need streamlining.

First, we must continuously challenge the people who design our school curricula to tailor curriculum development towards the rapidly liberalizing economy. Curriculum should focus on business models, apprenticeships, research, critical thinking, and innovation. Education system should produce curricula that respond to the economy by building skills and competent labor force.

Second, the tradition of graduates hoping to get employment with government or established business needs challenging right from the classroom. With high degree of sectarianism in government, coupled with a slow private sector expansion, the economy is unable to absorb the extra-labor produced annually. Government, on its side, is now behaving like an ethnic enclave where favoritism and tribalism pervades every department. Job opportunities with government are no longer on merit. Somehow, one must have a Godfather or Matriarch to access employment. Blotted bureaucracy, corruption, and ineptitude also stifle the flow and absorption of funds at local governments.

Third, and most important, is for the government to enlighten the population about the operationalization of the economy. Government today is chocking with an extremely high cost of public administration. The cost of politics and sustaining politicians have diverted critical funding from youth entrepreneurial development and development of infrastructure such as resource centres, recreation centres and centres for social innovations where youths could channel their ideas, energies and synergies.

Fourth, we have to analyse the culture of investment, attitudes towards private venturing, and co-operatives. Young people need mentoring into saving, investing, partnerships, loan servicing, and translation of knowledge. Youths have the energy and ability to learn fast, given the advent of technology that offers them unfettered opportunity to make good of their time and energy to earn a living. Government should strive to make computer skills and internet access, universal and a fundamental right of every youth.

Another challenge we have in Uganda now is the crisis of trust. I recall a young man I met in Ntinda in 2010 who recorded a music album. He was hopeful that his product would generate for him some money. However, he insisted that releasing his album without the videos for each song would be suicidal because he feared that established artists would plagiarize his songs.

At that time, he estimated that the cost for a good music video for a beginner was between UGShs1- 2million. This youngster failed to secure the money for the videos. He never surfaced in the industry as a star of his dream.

The intellectual property rights and small innovation fund are crucial for young people to become relevant producers in the economy instead of consuming alien cultural garbage for entertainment. There must be guarantees and safeguards that innovations are encouraged, valued, and protected in this economy.

When we leave our youths without guidance and nurturance, we breed insecurity. The apathy among young people now, towards the establishment, is a time bomb about to explode. 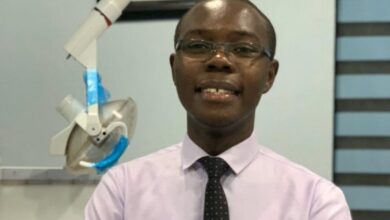 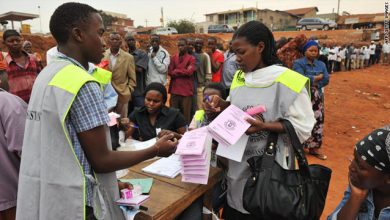 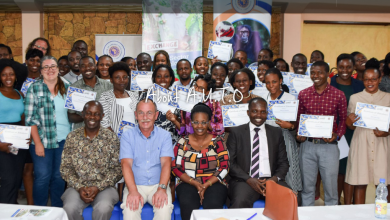 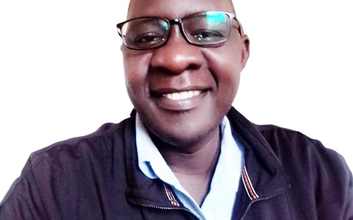 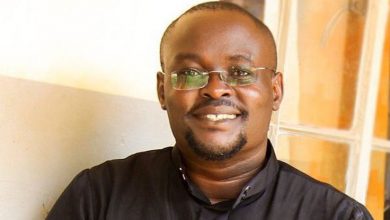 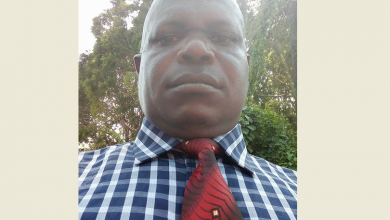