The grid electrification rate in Uganda was 20 percent in 2014 with 10 percent in rural areas.

This percentage of Ugandans reflects the number of people who have access to hydro power but not necessarily using it.

Most of Ugandans in rural areas majorly depend on unclean energy for lighting using devices like kerosene lamps and candles which produce poor quality lighting, discharge noxious fumes and are potential danger sources like burns and fires.

This has posed danger to both families and environment. Quite a good number of Ugandans also depend on biogas as a source of energy for cooking compared to the number that uses hydro and solar power due to the fact that it is affordable and accessible.

In his state of the nation address 2017, President Museveni emphasized that the Ugandan government is working tirelessly to ensure that power selling prices at power stations are reduced.

With such expensive hydro power tariffs, the massive rural electrification program which is currently happening in Uganda will stop at erecting electric poles with power wires passing over homes as these homes and families continue to use candles and kerosene lamps.

Solar energy remains one of the cheapest, affordable, sustainable and cleanest forms of energy across the globe. This has been piloted and proved in the few homesteads that own this form of energy in Ugandan rural areas. Two years back, I visited my home village in Nyeibingo Rukungiri district where I found out that most of the families are powering their using solar.

As I interacted with one of my neighbors madam Ziporah Mugisha, she clarified to me that she had spent seven years since she purchased her solar power.

By the time she purchased it, it went for Three hundred Ugandan shillings paid once and since then she serviced once at fifty thousand shillings. What if she was relying on hydro power and paying monthly charges? This money would have tripled and beyond!!

Every Ugandan who owns a house is capable of fixing a solar panel on the top of his or her roof top, generate and produce power. If Ugandans with roof tops and capacity to purchase solar panels did this, Uganda would generate more power than we need in our homes even go beyond to sell to Umeme at a negotiable price. Our reminder should remain that solar power can be used for doing a number of activities like charging phones, cooking, running fridges and computers  but not only lighting depending the capacity of power generated through the panel.

I understand that many Ugandans in rural areas need power for lighting and charging their phones not for production especially in homes unlike mini-factories like milling machines.

Why then would one need to use expensive hydro power which attracts high costs every month compared to meeting the lump sum payment of purchasing solar power and enjoy it for the next ten to twenty years?

I find this to be poor planning. This is the angel through which our government should intervene and promote solar power consumption either through installing solar power stations like the one in Soroti or avail this form of power at cheaper and affordable price to save her citizens from over spending and poor planning.

This will eventually also make it affordable to poor Ugandans in villages and the urban poor.

It was a great move for the our government to set aside a budget of 81.8 billion shillings for rural electrification but we at Centre for Energy Governance believe that part of this money should be used to avail solar power to poor Ugandans who cannot afford paying monthly hydro power costs instead of them continuing to see electric poles and wires pass by them while they continue to use and suffer with unclean energy inform of candles and kerosene lamps. 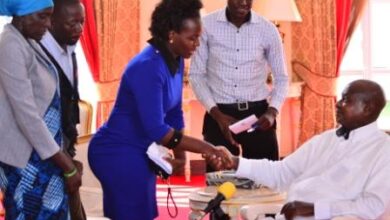 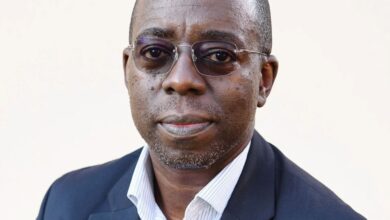 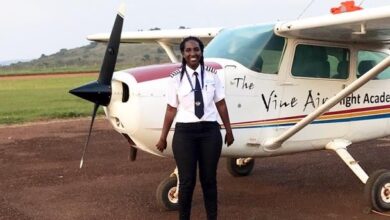