Ugandans have not had an opportunity to experience a peaceful transfer of power from one administration to another in the post-independence era. The transfer of power has hence been characterized by violent means including but not limited to bloodshed, loss of lives and property.

It should be noted that the present regime came into power through the barrel of a gun and its leader has been in power for more than three decades now through elections that have been highly contested.

Among the key reasons why NRA waged a war against the government of Milton Obote regime was the continued crackdown and harassment of those that showed interest in occupying the seat of the president at that time.

This eventually prompted and triggered a section of Ugandans to launch a war as the only left and immediate option to reverse the kind of politics during that time.

However, a section of individuals who were actively involved in the Bush war both, as fighters and architects have continued to show discomfort and pointed out that what took them to the bush was later altered by president Museveni and his current allies.

It should be noted that in 1999, Dr. Kiiza Besigye, a bush war hero who saved the lives of most fighters in the bush issued a letter, which demonstrated how his former boss had gone off the rail.

This was followed by his announcement to stand for the presidency, which many Ugandans viewed as challenging his former boss.  This didn’t go down well with Besigye after he was accused of rape, treason among other charges by the state.

Colonel Besigye battled the charges throughout the campaign trail and later lost the election to the then incumbent and for more than a decade now, Dr. Besigye has tried to occupy the biggest office of the land through an election but in vain though his efforts towards the same seem not lost at all.

However, it is now widely believed that during the regime of the National Resistance Movement under the leadership of President Museveni, whoever pulls substantial support to stand for the presidency in Uganda, is charged with treason.

The recent case is of Hon Robert Kyagulanyi aka Bobi-wine who is believed to command youth support and was charged with the same offense of treason in 2018 in the aftermath of the Arua- Municipality parliamentary bi-elections after showing interest in standing for the presidency in the upcoming elections.

The same widely believed narrative has now registered a fresh case of General Henry Tumukunde who was arrested a few weeks after writing to electro commission informing it of his intention to consult Ugandans ahead of his bid to stand for president in the 2021 elections.

Ever since the General declared his bid to stand for the biggest office in Uganda, he has been treated with very unusual methods including withdrawing his security guards followed by a search in all his homes and parading him before cameras while handcuffed as if he had appeared on the most wanted list.

This was followed by producing him in court on Wednesday, March 18, 2020 and charged with unlawful possession of firearms and treason.

With the previous scenarios and precedents surrounding potential and popular presidential aspirants, this pushes me to believe that cases preferred against General Tumukunde are politically inclined and should be treated as such by every right-thinking Ugandan who has followed Ugandan politics quite closely.

While the National Resistance Movement continues to subjugate its architects and former commanders that are actively involved in the struggle and advocating for a peaceful transition, there is no doubt that as a country, we are faced with a governance crisis, which requires efforts and contribution of every Ugandan in his or her own capacity towards a peaceful transfer of power.

Whereas the country continues to battle with the practice of leaders who overstay in power, our constitution provides that the position of president in Uganda is not gazetted for specific individuals, family, clan or tribe.

This clearly tells us that the popular NRA revolutionary cause remains unachieved hence unfinished. Ugandans should therefore not surrender on a peaceful transition struggle until we realize a country where every citizen feels part and percel of his/her country in a just and equal manner.

The writer is a voter from Nyeibingo, Kebisoni, Rukungiri District. 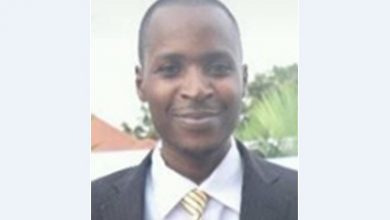 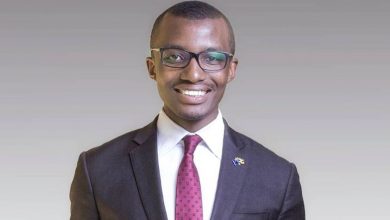 Is Technology Creating A Standards Loophole In International Trade? 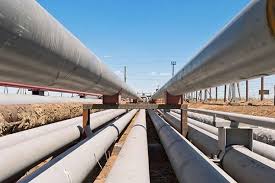 THE OIL TAX REGIME IN UGANDA – WHY THE HULLABALOO? 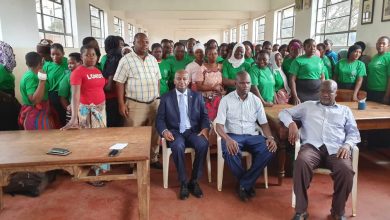 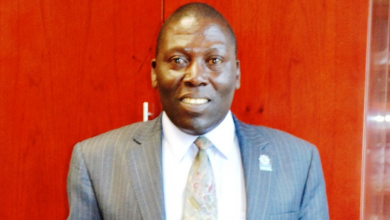 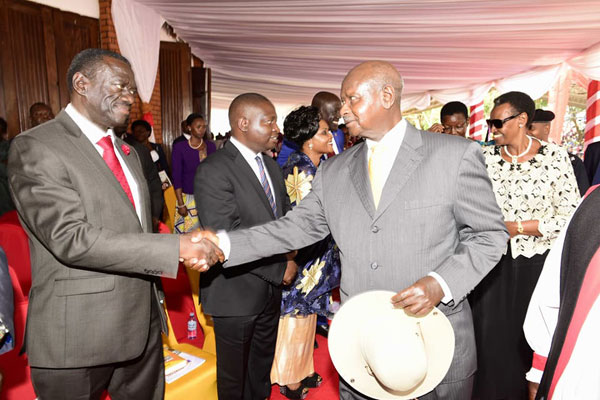 Museveni Not Uganda’s Problem: An Open Letter To Kiiza Besigye