The construction of the largest sewerage treatment plant in East Africa is substantially complete with 95% of the civil and electro-mechanical works completed in the Bugolobi Nakivubo Catchment area.

Sharing the plant specifications during a site visit, NWSC MD Silver Mugisha confirmed that the plant will be ready within 3-4 months. 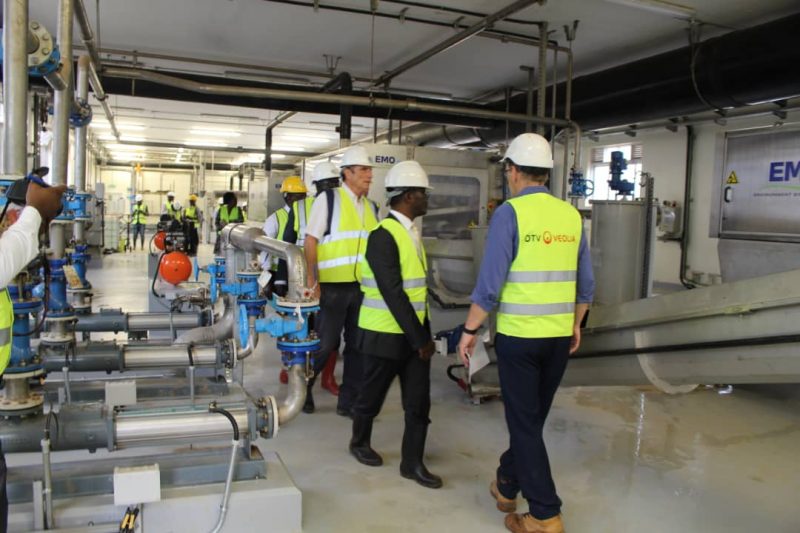 He shared that the plant will treat 45 million liters of waste water daily and generate over 630kw of electricity using biogas for use in the plant.

He noted that the plant will help to clean Kampala city by diverting and treating waste water from the heavily polluted Nakivubo channel before releasing water into the Lake Victoria. 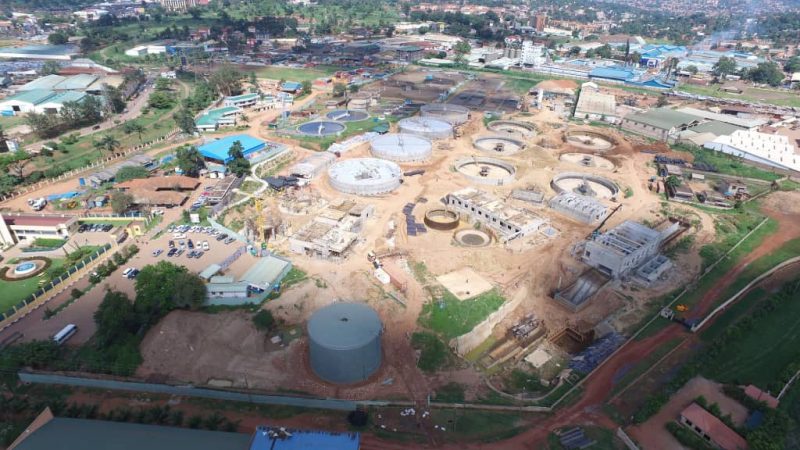 An aerial view of the sewerage treatment plant in Bugolobi.

“In addition, chemical processes have been introduced in the treatment stages to help reduce algae and subsequently improve the quality of water on Lake Victoria,” Mugisha said. 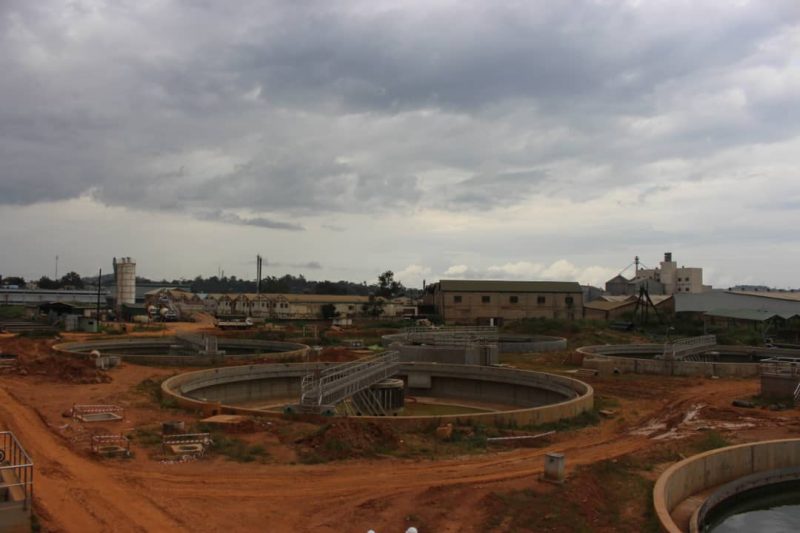 According to Mugisha, the new plant will help to clean the city and the environment.

“The foul smell at Wankoko Bugolobi will be no more. The new plant uses nuisance free technology and bio-filters and will not smell,” he said. 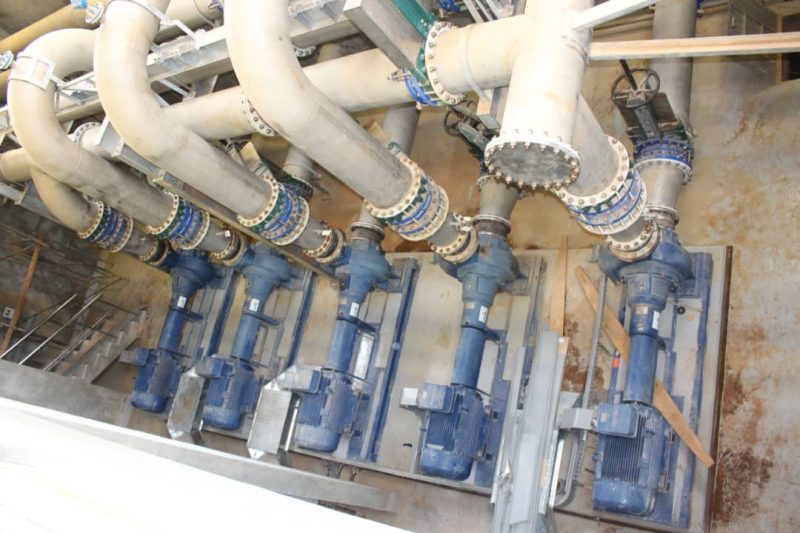 He noted that the project is being undertaken with funding from the Government of Uganda, African Development Bank AfDB, European Union and German funding through KfW. 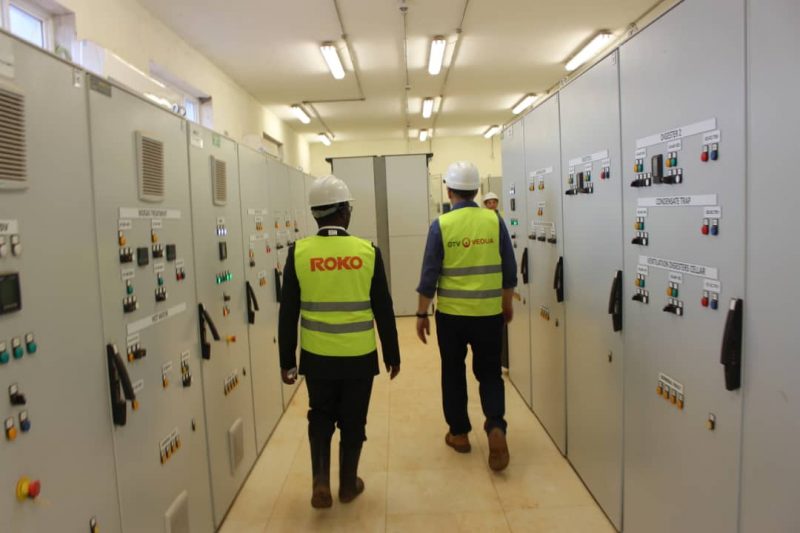 Amayo added that NWSC is in a phase of rapid expansion to extend water and sewerage services to more Ugandans.

“The corporation has extended its service footprint from 26 towns in 2014 to 235 towns and rural growth areas in Uganda by June 2018,” he said.

He added that whereas the corporation has done well in extending water, it is working on expanding sewerage services. 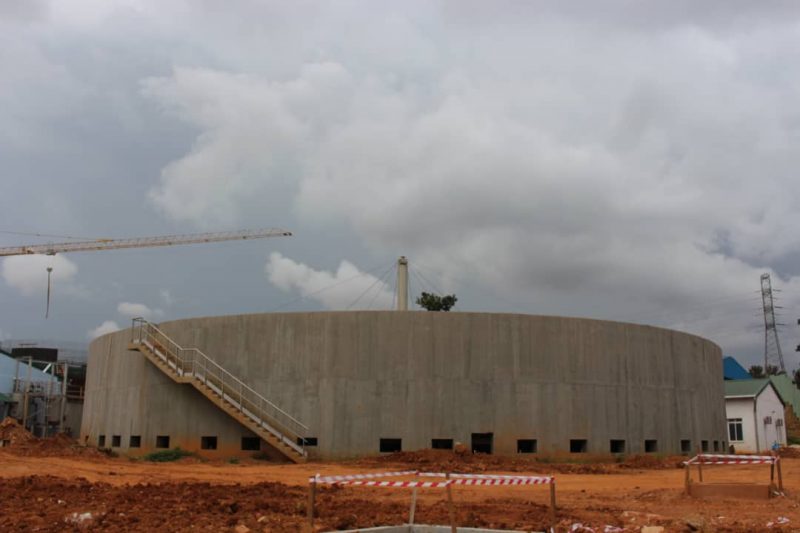 The Bugolobi-Nakivubo sewerage plants comes after the commissioning of the Lubigi sewerage treatment plant in 2014.

Plans are underway to construct a sewerage treatment plant in Nalukolongo and Kajjansi to serve the growing needs of Kampala city.