National Water and Sewerage Corporation is hosting the Annual School Water and Sanitation Convention 2019 with an aim of building a responsible generation that will guard natural resources jealously.

With an aim of inculcating values safe hygiene, sanitation promotion, environmental protection in the future generation, NWSC has extended the CSR to all corners of Uganda. 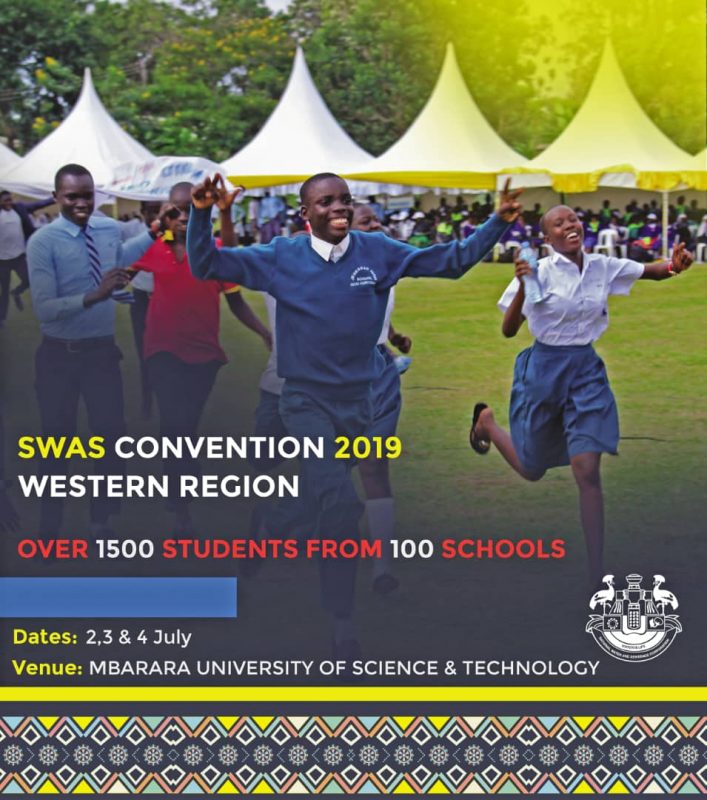 Following a successful roll out in Kampala, NWSC has extended the convention to other regions namely; Northern Region,Central region, and Eastern Region.