National Water and Sewage Corporation (NWSC) has rewarded some of its long serving Muslim employees with a fully paid pilgrimage trip to the Holy city of Mecca.

This was revealed during the celebration of yesterday’s Eid al Adha.

The rewarded employees have been serving NWSC for up to 20 years as drivers, plant attendants, administrative assistants among others.

They include Mugudha Muhammad, a cesspool truck driver, Mpungu Muhammad a driver, Kiggundu Muhammad a Plant Operator, Sendagire Sarah an administrative assistant among others.

“As we celebrate Eid, the Management of NWSC recognised some of our long serving Muslim staff with an all paid expenses pilgrimage to the holy city, Mecca” a statement from NWSC states.

According to John Fisher Sekabira, the NWSC spokesperson, the gesture was intended to appreciate the long serving employees for their dedication to service delivery

“Mugudha Muhammad who is the team leader has been a driver for one of our cesspool setting trucks commonly known as sewage truck, he has been cleaning the city for over 20 years,” he stated

“We celebrate the tireless efforts and commitment towards excellence service delivery to people of Uganda for all our employees,” he added

“May Allah accept your all sacrifices and fill your Eid with endless blessings, love and happiness with family and friends,” NWSC stated in a statement. 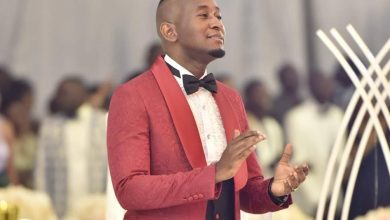 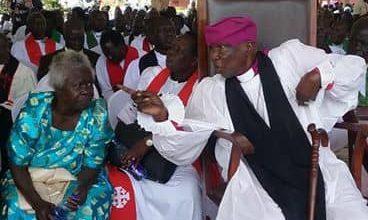 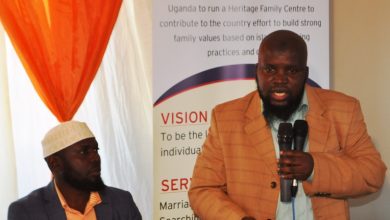 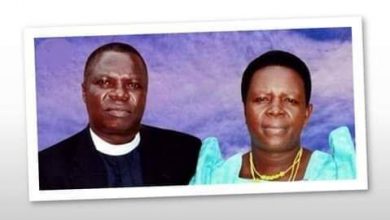 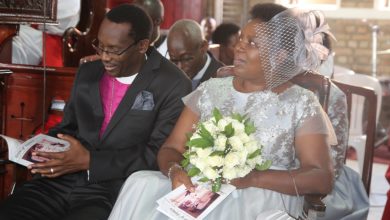 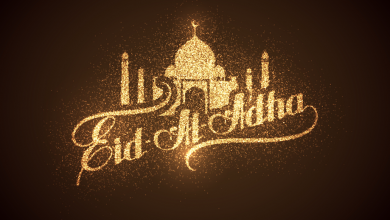