After three successful editions the annual picnic style event Short_ Na- Lessu is back for its 4th Edition slated for Saturday August 24, 2019 at Dungu Resort Munyonyo Lake side.

The organizers confirm that this time around, the show is bigger & better than the past episodes and will be headlined by Nigerian Star Nonso Amadi.

Born September 1, 1995, Nonso is a Nigerian singer songwriter and producer whose first single ‘Tonight’ took the world by storm becoming a worldwide which opened up doors and made him Nigeria’s household name.

The singer has garnered respect and admiration in Nigeria collaborating with some of the country’s nuggets names such as Banky W, Maleek Berry and Juls.

He will be performing alongside numerous Ugandan artists including; Kohen Jayce of Bantu vibes, Route 316 band and DJ Siza among others.

Sponsored by Ciroc, the event that incorporates fusions of modernity and ancient age focusing mainly on entertainment, culture and art, will be taking place under the theme “Roots and Paradigms of Modern Living.” 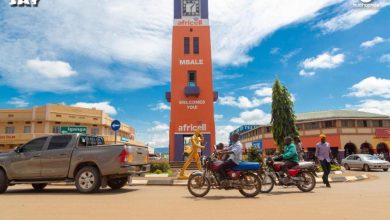 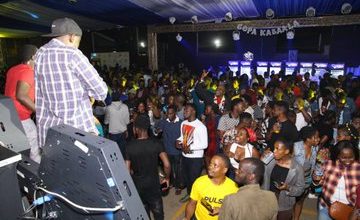 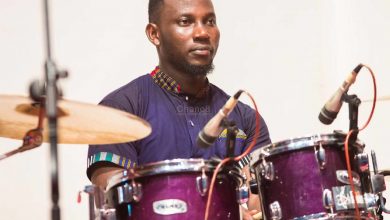 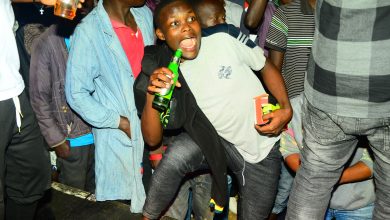 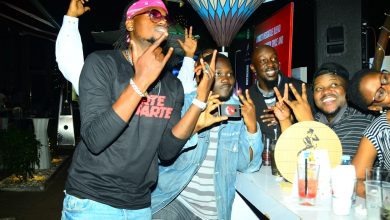 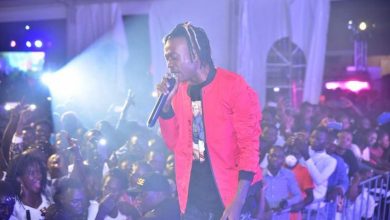