New Ugandan film ‘November Tear’ is set to be premiered next month.

The film that features singer and actress Cinderella Sanyu will be premiered at a red carpet event that will take place in August 11, at Century Cinema in Kampala.

‘November tear’ tackles the theme of human trafficking and revives around a story of a one Anenda whose good days are darkened by the entry of her step mother Kimaywenda into her late mother’s chambers. 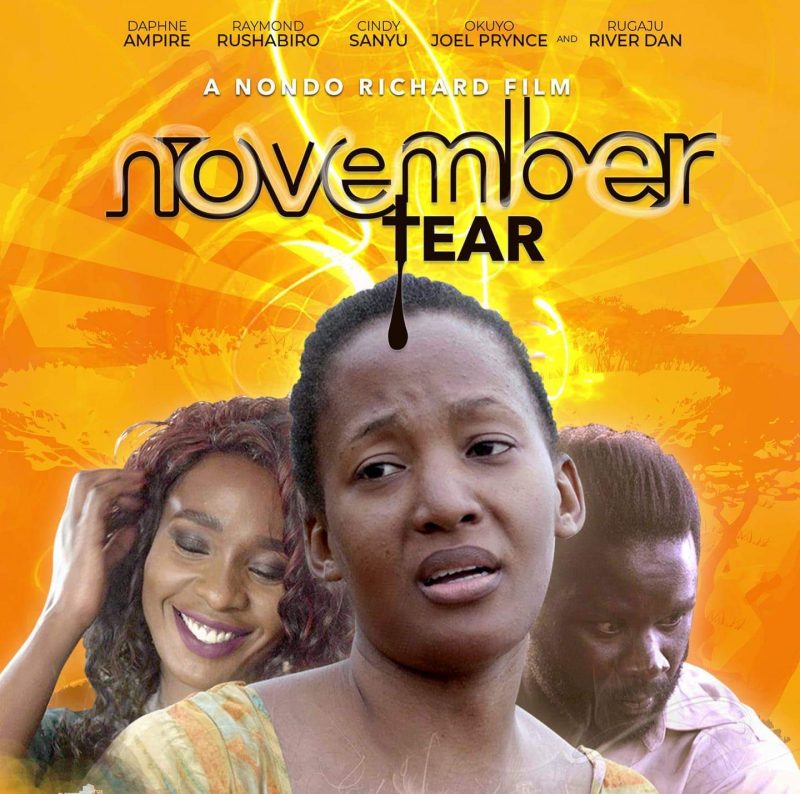 She decides to find light in Buyunze in the Eastern part of Uganda to the kinsmen of her late mother, thus embarking on a journey that almost throws her to the jaws of sex slavery.

Agnes and Mwena her brother’s bosses become a thorn in her foot as they want to sell her out to hungry sex maniacs.

She then becomes a hereon of the day after managing to escape with the help of the security guards Opio and Opobo which also leads to the downfall of the brothel.

The film that is directed and produced by Nondo J. Richard, stars a talented cast including; Daphne Ampire (Anenda) who plays the lead role, Cindy Sanyu, Raymond Rushabiro, Housen Mushema and Joel Okuyo among others. 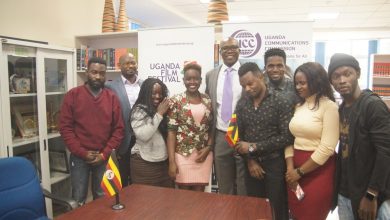 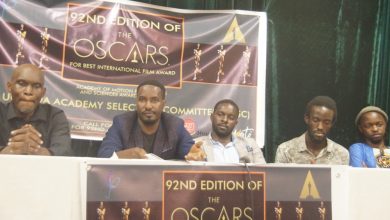 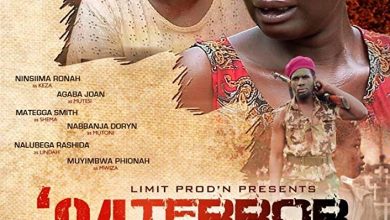 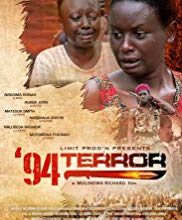 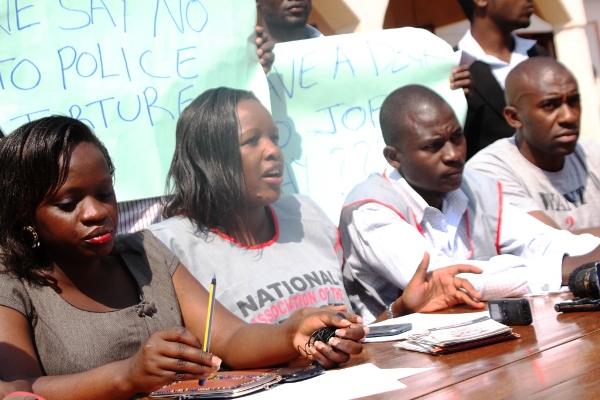 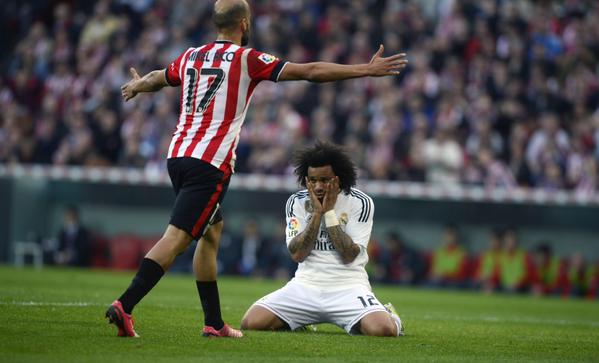