The State Minister for ICT Aidah Nantaba has been named in the grabbing of Makerere University land.

Nantaba is accused of having chaired a meeting with the Makerere University Council when she was still a Minister of State for Lands and caused the Council to give the 3-acre University land at Kololo to a one Ramirez Company at only Sh1.5bn.

This was revealed by the Parliamentary Public Accounts Committee chaired by Soroti Woman MP, sildenafil http://chutneyrestaurant.ca/wp-includes/class-wp-theme.php Angelina Osege while meeting Makerere University officials on Tuesday over queries raised in the Auditor General’s report of 2014/15.

The minutes of the meeting implicating the minister over Makerere land give away to a private investor were tabled before the committee by the University Secretary Charles Barugahare.

The university Legal Director Muhanguzi Muhumuza told the committee that Nantaba chaired a meeting with the university Authority, sildenafil http://chicagohouse.org/wp-admin/includes/options.php urging them to let the investor take the land as a way of not frustrating planned investments.

“The University had lost the case (Ramirez Vs Makerere University) and the University Council in respect to the ruling instructed management to appeal. As the appeal process was ongoing, the government through the then Minister of Lands through consultations ordered that in the best interest of the University the matter be settled out of Court,” said Muhumuza.

Muhanguzi said the handling of the land case left them in shock.

He said due to frustration, officials at Makerere allowed to hand over the land at a cost of Sh1.5bn, a sum MPs saw as an undervaluation.

He said the university officials are always under attack by security officers from the army and police protecting individuals who want to grab the university land at Kololo, Katanga and Makindye.

The legislator on the committee resolved to summon Nantaba, the owner of Ramirez Company and the Vice Chancellor of Makerere University Prof. Edward Ddumba to explain why this land was leased out under unclear circumstances and at a disputed cost. 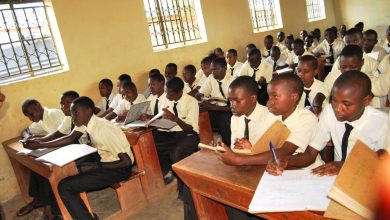 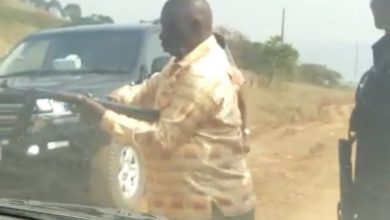