Local Artist Mungi Emmanuel alias Mun G is one of the many individuals who have come up and promised to use their talents in promotion and protection of girls rights in the country.

At the ceremony held at Uganda Youth Health and Adolescents Forum (UYHAF),  in preparation for the annual global  ‘she decides festival’ held every 3 March, Mun G said that he is going to use his songs which are liked by many to ensure that girls rights are protected

“It’s not the man to decide for the woman either to have a child or not or to abort. It should be a woman,” Mun G explained.

He added that he will use his voice to create strategies aimed at reducing on teenage pregnancies.

Another musician, Kabenge Richard aka Valentino, said that he will use his music to influence positive behavioral change in women and girls.

Winnie Apiyo, the Program Manager at UYAHF, pointed out that this year’s event will be held Mbale Senior Secondary School grounds under a theme “Voice, Choice and Control for girls.”

“This year’s ‘she decides festival’ will mainly focus on empowering young people and particularly girls, elimination of child marriages and gender based sexual violence.”

Apiyo further added that Mbale was selected because it’s among the districts greatly affected by child marriages and teen pregnancies which have contributed to the high rate of school drop-outs.

Kisakye Patricia, a change champion, pointed out that there is a need to fight stigmatization between girls in the community.

At this year’s celebrations, outstanding people in promotion of women’s rights will be awarded with Gender Equality Awards.

These celebrations were launched by Hon. Jane Ruth Acheng, the Minister of Health, in 2018. 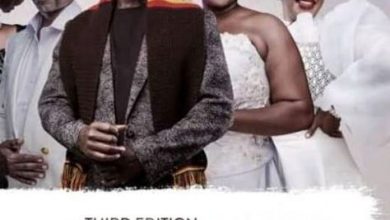 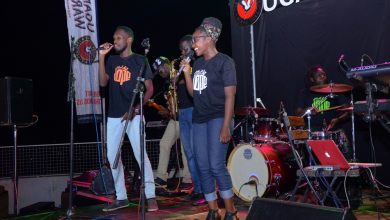