SPLM-North has been fighting President Bashir’s government for many years.

The Sudanese army officers were captured by the SPLM rebels about six years ago.

They have been prisoners of war since then.

However, intelligence officials told this investigative website on Thursday night that the freed officers landed at Entebbe Airbase today.

The group in a military chopper and was later transfered in a guarded Uganda prisons bus to an unknown location.

But in a twist of events, journalists who had been invited to cover the event were kept in the dark regarding details and an earlier scheduled press briefing aborted at the last minute.

They (journalists) who had waited for some 5 hours for the Sudanese Ambassador since 3pm would be told by members of the diplomatic delegation that an order from Khartoum had barred disclosure of any details to the press.
Both local and international press was not allowed to film or take photos of the prisoners.

The next batch is expected to arrive on Friday.

“Museveni has been able to persuade the rebels to release the prisoners,” said a highly placed source.

“The President will hand them over to Bashir’s government on Sunday,” the source added.

The development comes high on the heels of renewed ties between Kampala and Khartoum.

The two leaders have exchanged visits in recent years, signaling an end to decades of hostility.

Both leaders deny the counter accusations.

The SPLM-North has been a huge thorn in Khartoum’s flesh by launching repeated assaults on Sudan armed forces.

Officials told us that it appears to them Museveni has been entrusted to restore peace along the borders of Sudan and South Sudan.

“This is very good for the region,” said a source, adding, “So many organisations has tried to secure the release of those people but failed.” 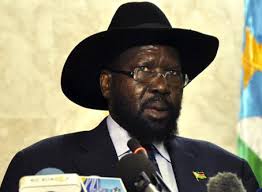 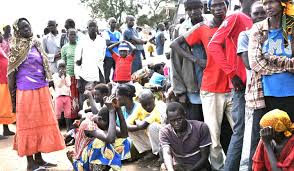 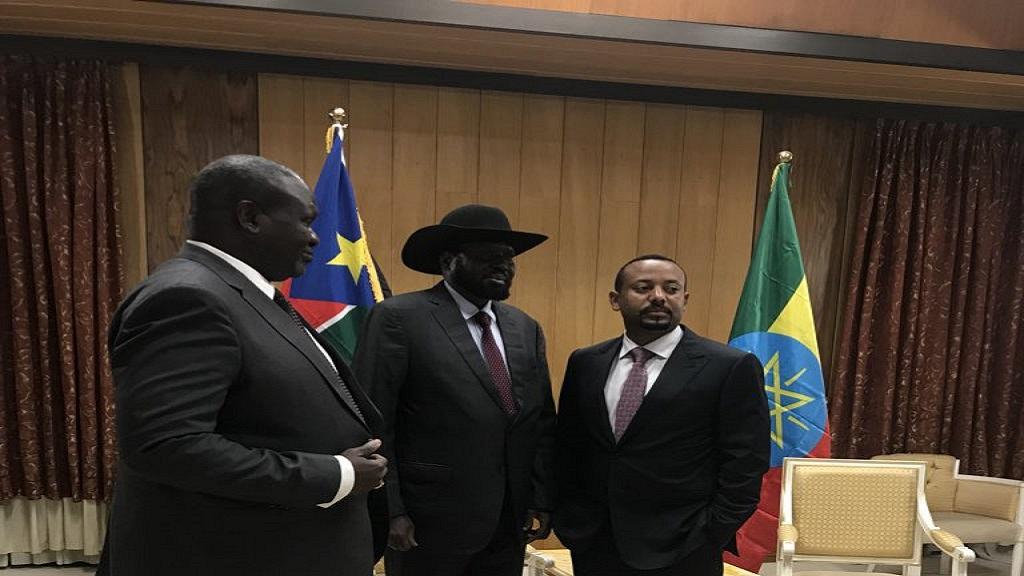 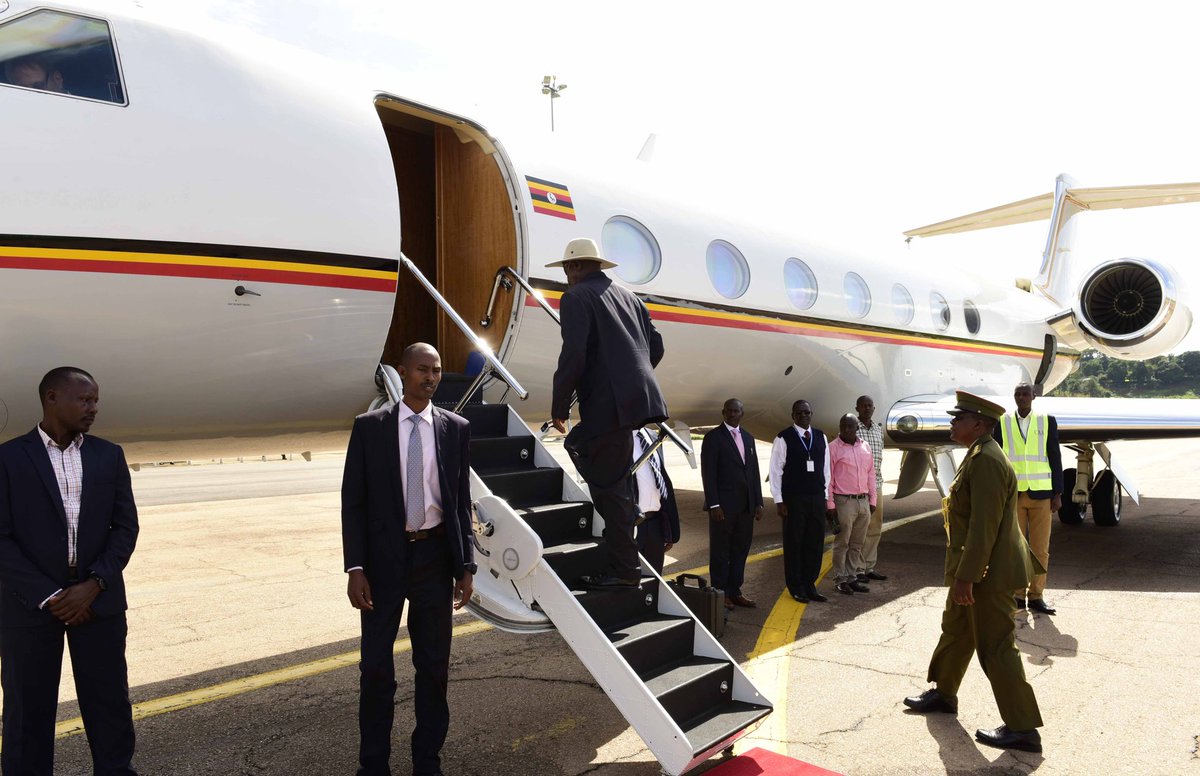 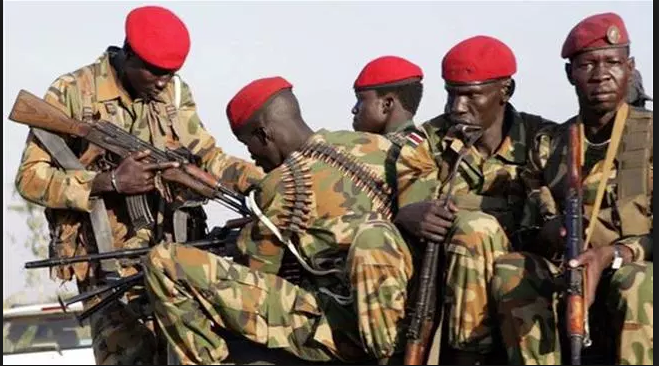 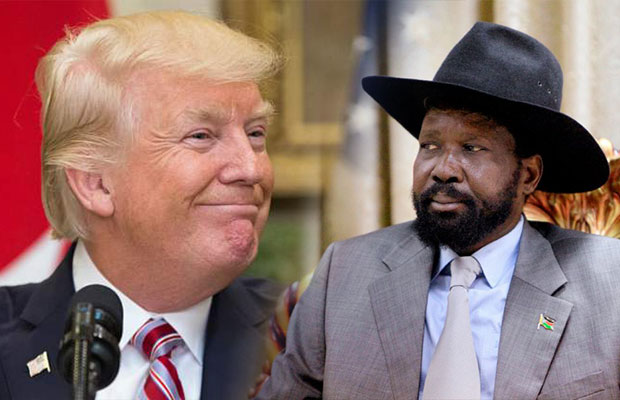